The Offer: Voyeurism meets interactivity in IKEA’s “In the Kitchen” initiative, a digital effort that uses entertainment to demonstrate the practical nature of an IKEA kitchen. Cooked up by Instinct (BBDO Moscow) and digital agency B-Reel, the campaign features a microsite populated by five interactive video stories, all of which take place in several IKEA kitchens. Visitors to kitchenview.ru can seamlessly jump between the points of view of any character in the room—including a grandma, a little boy, a fish in a tank, and a cat—while being exposed to space-saving IKEA kitchen solutions, such as pull-out cabinets and energy-efficient cook tops.

The Data: More than 1.2 million people visited the microsite in the first five months of the campaign, which launched in early 2012, spending an average of three-and-a-half minutes per visit. More than 80,000 visitors transmigrated into the dog character and took a nap on the kitchen floor. The site garnered a 21% return rate.

The Channel: BBDO got the word out through Facebook groups, PR, and banners on kitchen design sites.

The Creative: Beyond simply filming the scenes, the crew also had to act, using head-mounted cameras to capture the first-person perspectives.

Full disclosure: I have a definite love/hate relationship with IKEA. The hate part: visiting a physical IKEA showroom. The love part: visiting any of its virtual showpieces. Another smart, charming, compelling, and persuasive experience from a brand famous for them. (A personal aside to my wife: No, I still don’t want to visit an actual showroom to see these kitchens in person.) 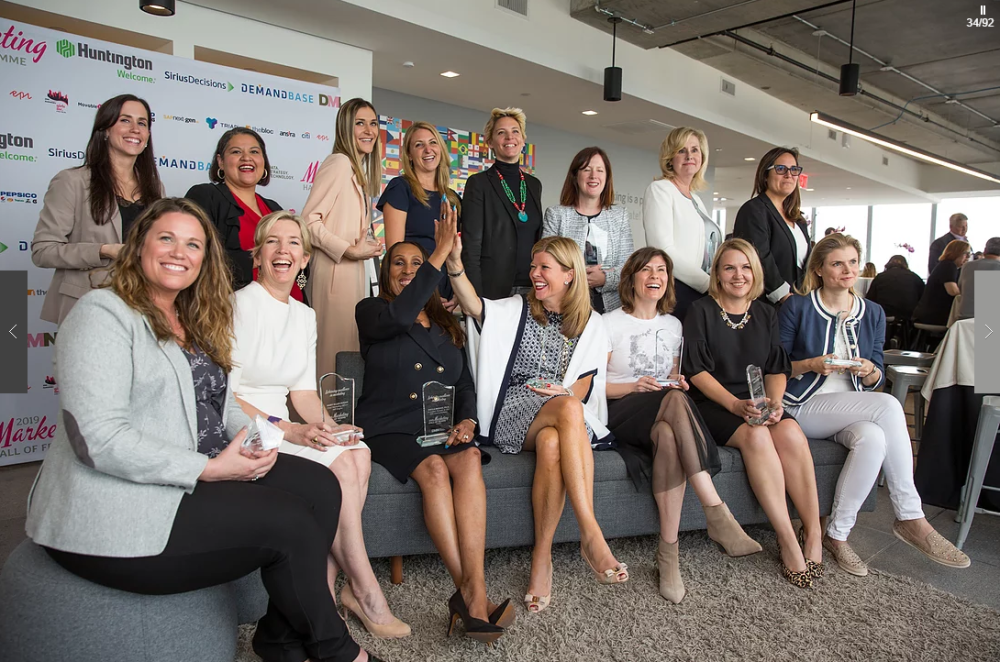 Today is Women’s Equality Day, commemorating the adoption of the Nineteenth Amendment to the Constitution, which prohibited the…

“It is not about adapting and accepting change anymore. It is about aggressively seeking it, being first to…

At Hypergrowth 2019 in Boston, the big product announcement from founder and CTO Elias Torres in his keynote…