Retailer IKEA has hired McCann NY as its global Agency of Record for its catalog, the company said on August 3.

According to a statement, McCann NY will work with IKEA’s Sweden-based in-house communications team ICOM to reinvent the catalog, “enhancing it with technology and storytelling,” as well as to “develop a global integrated campaign to support the launch.”

McCann NY will also work on “reimagining the store environment to include new technologies and experiences.”

Calls to IKEA requesting comment were not immediately returned.

“We choose partners we trust and who understand our brand and where we want to go,” said Lena Simonsson Berge, head of global communications at IKEA, in a statement. “We found that in Linus [Karlsson, chairman and chief creative officer of McCann NY and London] and his team at McCann.”

MSNBC reported on July 21 that the 374-page 2012 edition of the IKEA catalog would hit homes in August. On August 1, IKEA released an app version of the catalog for Apple’s iOS devices that includes a store locator and allows consumers to share products via email, Facebook or Twitter. 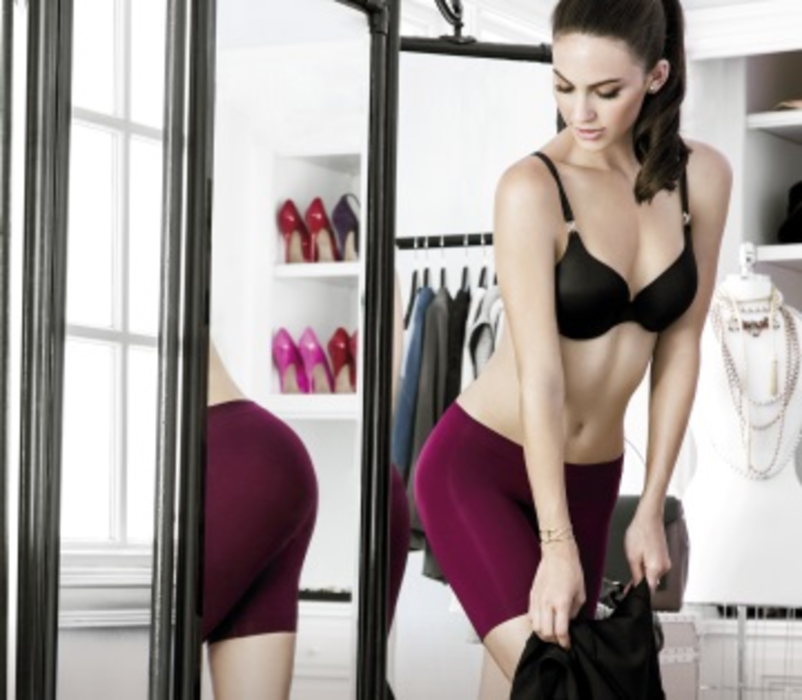 How often do you think about your underwear? If you’re anything like me, it’s not very often. But… 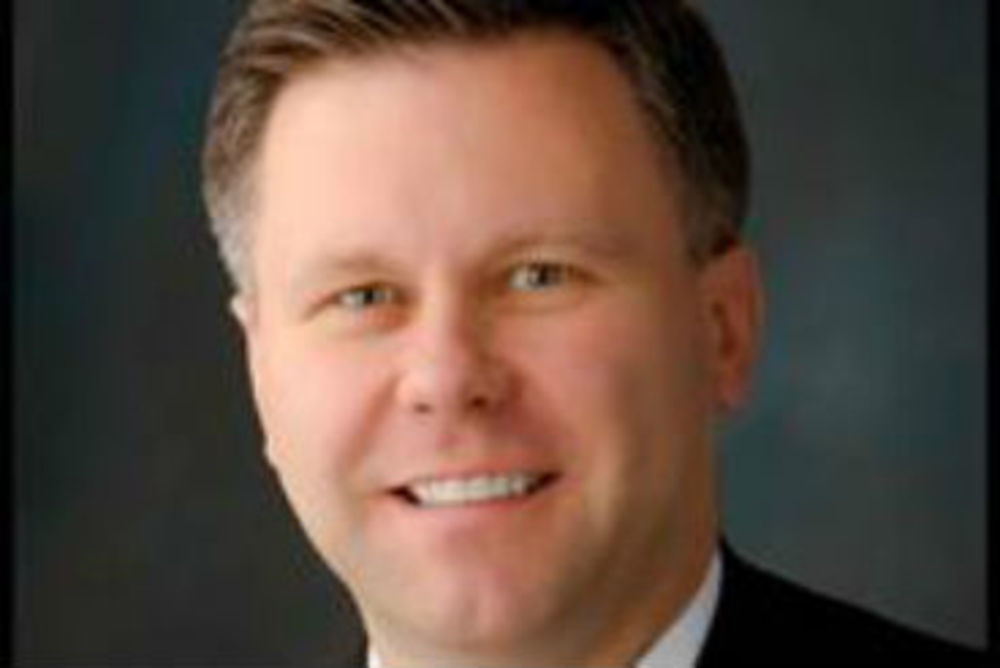 How many entrenched old enterprises, confronted with their very mortality in the face of encroaching digital domination, would…