Tealeaf will become part of the smarter commerce initiative at IBM, Lee says. The acquisition  of Tealeaf is part of a larger strategy to bring IBM to the forefront of marketing automation – something the company has accomplished during the past year and a half, he says. In December, IBM acquired software company DemandTec for similar reasons.

“Tealeaf has the unique capability to really manage and optimize the digital customer experience,” Lee says. “It’s completely synergistic with what we have in terms of core metrics.”

For now, he says, Tealeaf will retain its brand under IBM. “We think the future of digital analytics is no longer about counting traffic,” he says. “It’s about being able to see individual [customer] behavior.”

IBM clients have been clamoring for ways to better engage their customers, Lee says, adding that he wishes the acquisition of Tealeaf could have happened a year ago. “IBM is investing a lot here,” he notes.

There are no layoffs planned as a result of the acquisition. Lee says all senior-level executives, including Tealeaf CEO Rebecca Ward, will become key executives in IBM’s industry solutions group.

Lee declined to release the financial details of the acquisition. However IBM has spent $3 billion in acquisitions during the past two years, with $15 billion more set aside for acquisitions between now and 2015. “Obviously, we’re serious about investing in this area,” Lee says. 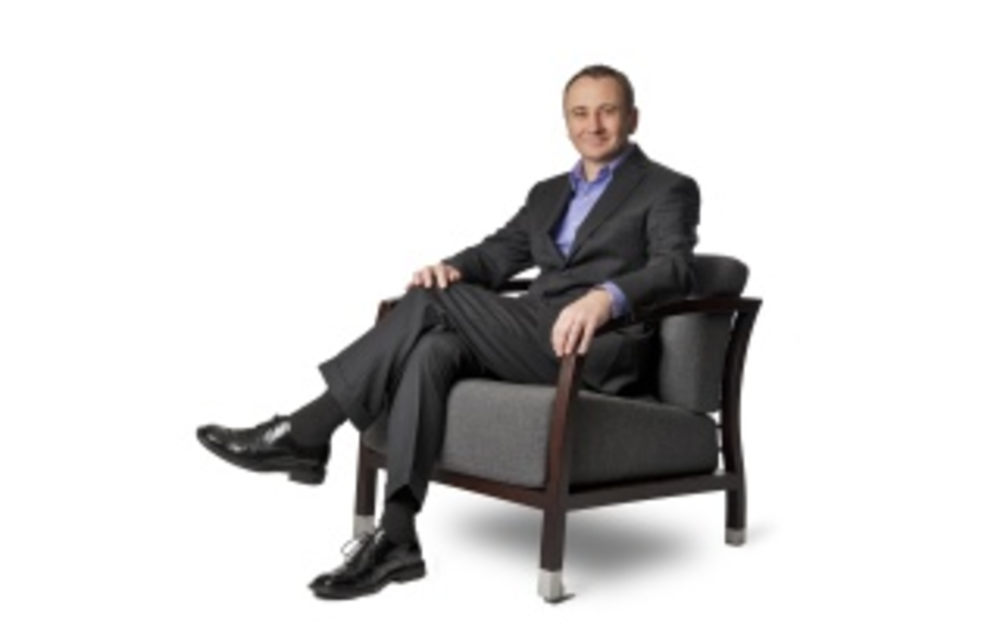 Direct Marketing News spoke with Nick Moore, chief creative officer and EVP of Wunderman, about the trends he…

Google Gets a New Wallet

After a flurry of rumors, leaks, pandemonium and blog-driven mayhem, Google has finally confessed its plans to offer…