In our last poll we asked, “Is Twitter ready to go public?”

And here are the results:

– No! It’s still trying to build up more revenue streams and it needs more time. 16.67%

The overwhelming majority believe Twitter is going public at the right time, having followed the company’s comparatively cautious track record before it finally announced it was going public. Twitter executives have been holding off on doing that for almost two years now, and having witnessed the disastrous Facebook IPO, they were even more diligent about building up the company’s revenue streams and boosting its balance sheet before going public.

In the last few months, Twitter has made even more revenue generating moves, selling packaged TV targeted ads, and making acquisitions to improve its mobile presence.

Stay tuned for updates as Twitter’s IPO date comes closer, its only a matter of time before the company reveals its financials and we can get a better look at 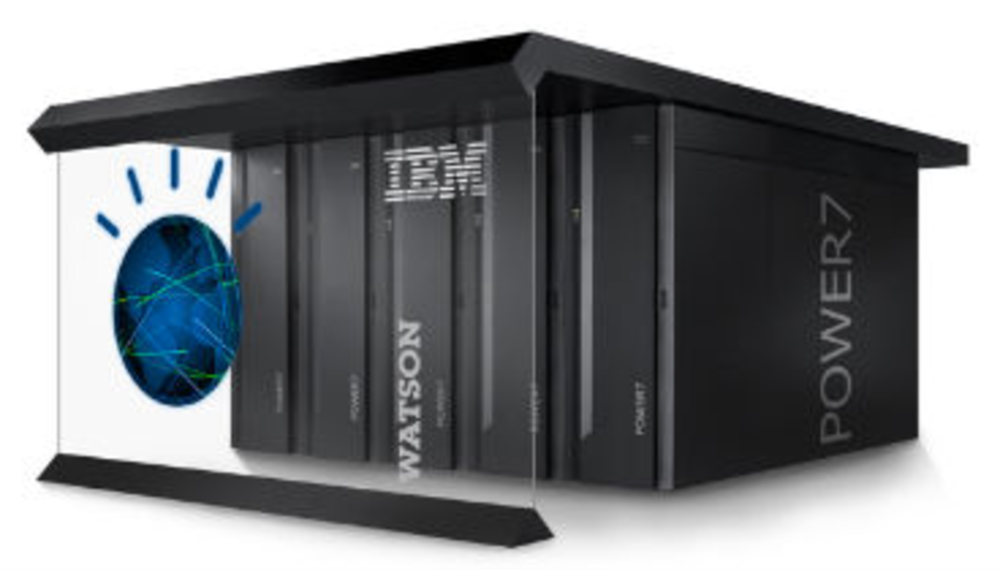 Shoppers want perks if they’re going to use their mobile phones to make purchases, according to a survey…