“I constantly see people in life who are not the smartest, not even the most diligent. But they are learning machines. They go to bed every night a little wise than when they got up.”

I guess few of us see ourselves quite that way, but those words of Charlie Munger, Warren Buffet’s long-time sidekick at Berkshire Hathaway, help to define the audience for Andy Boynton and Bill Fischer’s The Idea Hunter (Jossey-Bass, 2015). Less geared to marketing professionals than the other books we’re looking at this week, The Idea Hunter cheerleads for idea hunting across a range of professional contexts; and it will speak forcefully to anyone who lacks confidence in their ability to stray fruitfully from their routine, workaday tracks.

Oddly, given the inclusivity of the Boynton-Fischer approach—everyone can do this; you can do it—their favorite examples, repeated throughout the book, are intimidating. “Brilliance is optional,” they say. You don’t need to be a genius to be a successful idea hunter. They even quote Albert Einstein: “I have no special talents. I am only passionately curious.”

Einstein, Warren Buffet, Walt Disney, Thomas Edison, Henry Ford—even Clarence Birdseye. That’s quite a pantheon, ranging from broadly based…well, geniuses, to people with a laser focus on their specialisms. It’s a gallery which could be discouraging for anyone on a “not the smartest, not the most diligent” day. Fortunately, Boynton and Fischer have some easily assimilable tips you don’t need to be Einstein to grasp (and which Einstein, honestly, wouldn’t have needed).

First, and reasonably, know your “gig.”  That doesn’t just mean your current work, although that’s included. The term gestures towards a broader concept of who and what you are, and where you’re going. Second, recognize that finding ideas requires a constant level of interest in ideas (hey, carry a notebook). Third, great ideas aren’t necessarily original; often they’re out there, just waiting to be adapted to a new, unexpected use (example: Phil Schiller’s breakthrough idea of adding simple click wheel technology to the iPod).

The main part of the book analyses four elements of idea hunting, which handily conjure the acronym “IDEA”:

Common sense?  Well, maybe even the un-smart and non-diligent among us sometimes do some of these things without even noticing. But the meat of Boynton and Fischer’s exposition comes, as you might expect, in the countless examples designed to train the reader in the habits of idea hunting.  And there’s a self-assessment test at the end to see how you perform at each of those four factors.

–Andy Boynton is Dean of the Carroll School of Management at Boston College.  Bill Fischer is a professor at the International Institute for Management Development

Orlando Magic is upping their analytics game in a new partnership with SAS, the professional basketball organization announced… 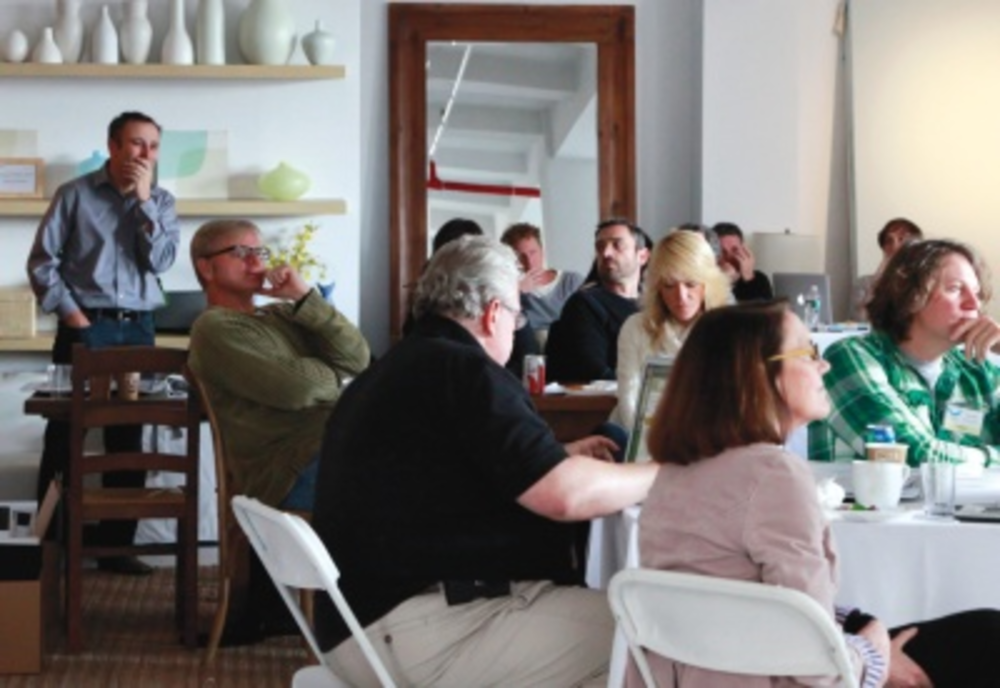 34th Caples Awards: Finalists Announced          Check out who made the list. When it comes to direct, Caples… 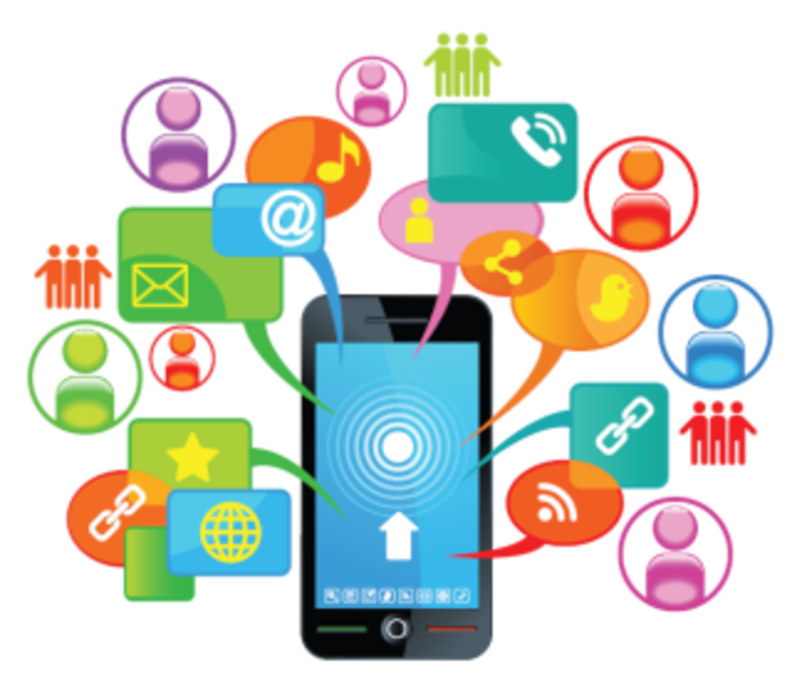 Integrating social, local, and mobile channels into one campaign presents marketers with a powerful opportunity to reach specific…