I’ve just returned from getting my mid-day caffeine fix. While out, I was faced with the ambiguous creative that has been a part of international bank HSBC’s “value” campaign. The campaign which I’d previously seen in TV ads, banners and airport runways displays the same image, say a dropped wallet with different value labels such as “misfortune” or “temptation.”

Today, such unlabeled images were living larger than life in Madison Square Park with a camera crew. Red shirt clad street teams were eagerly handing out pins and notebooks in order to encourage passersby to record their own thoughts about what value the image held for them. The gimmick? They’ve set soapboxes in front of each image -such as a bottle of water, a pair of wedding rings and a series of office chairs -to underpin the banks policy of listening to its every potential customer.

This seems like a very straightforward way to turn the campaign into a user-generated effort and I’ll be interested to see how it plays out for them. It’s an example of how a very clear branding effort infused with experiential marketing suddenly becomes a direct opportunity. I’d be interested to see if the bank is making any real efforts to generate leads from what is large a publicity spectacle. 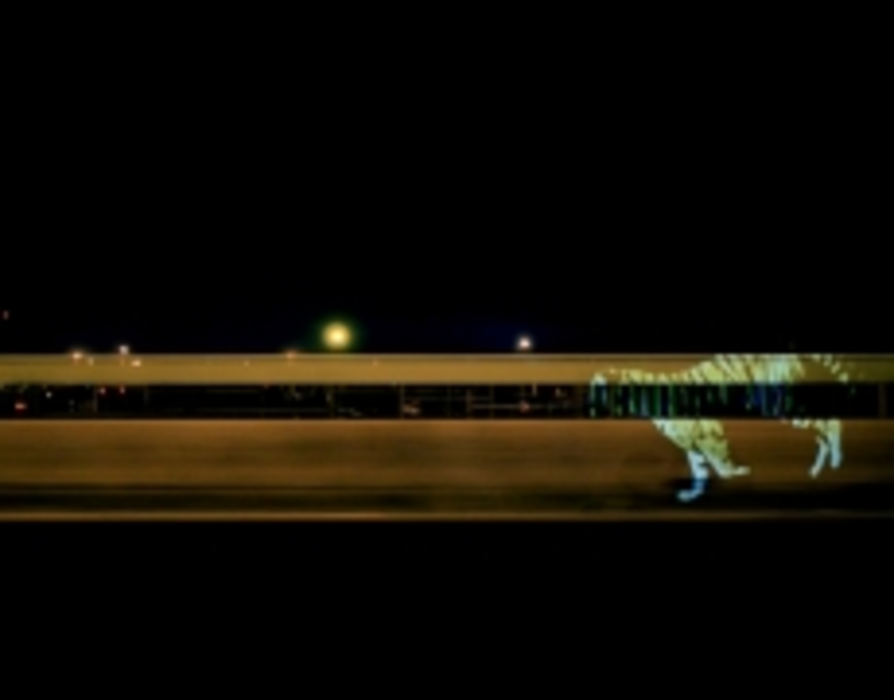 Emulating nature in the digital environment

When Foldit was first released in 2008, the online game challenged users to solve a series of complex…

Can everybody hit the target at ad:tech?