London and Los Angeles-based creative studio Powster helps develop innovative content for major movie releases. As DMN reported, big studios commit lots of resources and data strategy in a short period of time for maximum reach before and during the movie’s run.

For a film like last year’s First Man, Powster developed an augmented reality experience for fans to download on their phones.

Augmented reality is growing while the industry cools toward VR, according to Ste Thompson, Powster’s CEO and creative director.

“We’re now a few years into creating content for users to explore virtually, and with the release of VR devices in the hands of customers,” Thompson told me. “Initially, there were high levels of investment into VR creative content with some projects getting millions of dollars for their creative. Slowly the industry has seen the results of these investments,  and unfortunately for VR creators, the reach rarely tallies up to make the spend worthwhile.”

He added, “We’ve seen studios scale back their spend on creative for VR due to the distribution issue and focus more toward AR where the experience takes place on peoples phones and doesn’t require extra hardware.”

In addition to making cutting edge creative content, Powster also drives sales for movies with their own ticketing sites. A high-quality VR experience on the web (WebVR) will drive more sales when it can point customers to the sale.

“Our theory with VR was to provide that conversion experience at the end of the rich VR experiences themselves, so instead of having the experience end and you take off the headset to go back to the real world, we built a full VR ticketing and showtimes interface with the trailer in 3D with some good success in conversion,” Thompson explained. “People selected more cinemas in VR than they did in our traditional web showtimes experience, but unfortunately we found VR experiences didn’t have the level of seeding traffic to truly capitalize on the higher engagement per user. Due to this, studios have moved to creating AR effects.”

To date, Powster has created over 7,000 ticketing and movie websites.

“We could have simply created a 360 site to experience being on the moon,” Thompson said. “But instead, we wanted to see if we could detect the moon itself using the camera in the web browser. On the site moon.firstman.com we used a mixture of Google AI and our own algorithms to identify the moon in real life and then show the journey the Apollo 11 spacecraft took to the moon.”

As a result, the augmented reality experience pulled people outside to look at the actual moon, watching video clips on their phones alongside the real thing.

The AR space, like outer space, is still being explored. Powster takes a case-by-case approach in developing the right assets for a specific film.

“With specialized knowledge and capabilities for each platform,” Thompson stated, “it’s quite a fragmented landscape today for building AR experiences. Web-based AR is the most open platform today but has the lowest performance. Platforms such as Facebook and Snapchat block the camera from web-based experiences meaning seeding can be tricky.”

He added, “Platforms are fighting for creative content to be built using their tools, and Instagram has done a great job of getting smaller creative contributors to use their platform. In order to view an effect, you need to follow the person who created it on Instagram creating a strong motivation for people to create great effects.”

And where does Thompson see the next step in visual innovation on the web?

“We love to explore further innovations that fit the vision of filmmakers and music artists, pushing the industry forward,” he said. “We progressively look to make that happen on the web where it’s not being controlled by a single platform, and we’re excited for WebAR to expand its feature set, taking advantage of those advances for richer creative.”

Where Are Viewers Watching Ads in 2020? 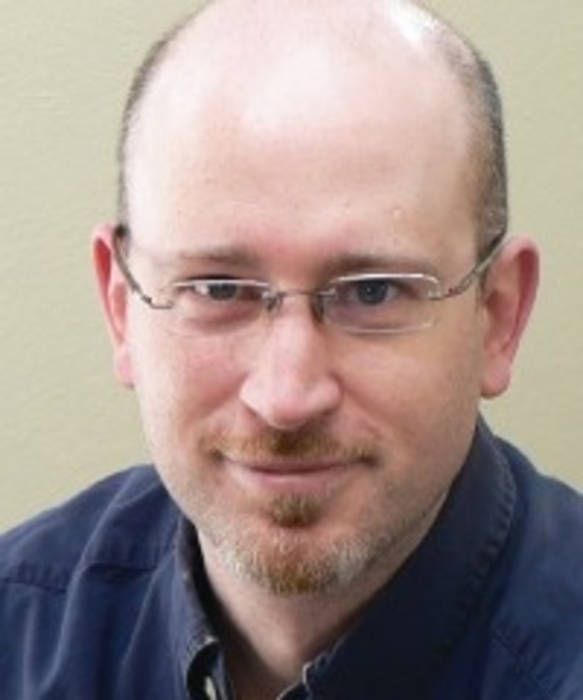