How To A/B Test Physical Locations With Sensor Data

Web designers are very familiar with the concept of A/B testing. If team members have differing opinions on the look of a website, there’s no need to get caught up in a debate about creativity or assumptions regarding user behavior.

There’s a way to put those theories to the test. By serving different versions of a site to users (A and B), companies can evaluate user behavior and determine the effects of major or marginal changes on customer journey. It isn’t surprising that a digital experience can be tweaked based on data, but what about a physical one? What if retailers and restaurateurs could A/B test their commercial interior design?

Any business owner can adjust their store layout without technology and observe the effects. However, they might arrive upon erroneous conclusions. There are now ways to enact data-based adjustments.

I am sitting in BRÜ HAUS, a gastropub on Wilshire Boulevard in Los Angeles, California, as Kalon Welch, EVP of business development at FastSensor, points out to me exactly how this is done.

“See that little white box on the wall? There’s another one just over there behind that point of sale terminal,” Welch said, gesturing at three separate devices designed to track customer movements. “We’re covering this entire place, including into the street. I could technically pick up the traffic that’s going by. But that would confuse your numbers, right?”

Wen Yeh, co-owner of BRÜ HAUS and other hip spots, joins us at the table and explains that he has already seen benefits from FastSensor’s consumer-tracking and analytics technology.

Although it is possible to predict customer behavior based on a basic understanding of psychology, it’s rewarding to see some of his assumptions borne out by data. One seating arrangement in the back is perceived as a bit more intimate, and causes groups to congregate and linger. When they sit longer, they spend more. Each extra round of drinks, multiplied over the course of a month, can be felt in the bottom line.

“Like if you have easy access to get out then well, they probably leave,” Yeh said. Indicating some high tables and stools near the front entrance, Yeh adds, “People who sit up there tend to stay not nearly as long.”

Although he says that servers can offer up their anecdotal insights, Welch’s technological solution gives his business the hard facts.

“The tables here are spending like 30 or 40 percent more,” Yeh said. After checking the data analytics, Yeh played around with different seating arrangements before arriving upon an optimal layout that includes modular chairs. Although it isn’t possible to replicate the most effective seating arrangement in every part of the gastropub, servers now understand the hard dollar value of the space, and avoid giving it up indiscriminately.

Beyond that, the information allows Yeh to control costs by staffing more servers at busy times, and ensuring that the location isn’t overstaffed during non-peak hours. In this way, he can better contend with the rising cost of labor.

FastSensor data can also be a goldmine for marketing purposes. By thoroughly understanding consumer behavior, a business is able to optimize all of its tactics. The technology could also be used to create augmented reality promotions by geospatially confining experiences.

“Imagine just hypothetically, showing up at a stadium, stepping across a threshold, and the usher saying, ‘If you would like LeBron to walk you to your seat, pull out your phone,’” Welch said.

More: How Brands Like Levi’s, Away, And Ulta Are Embracing Retail Disruption

How does it all work?

“That data is being transferred live to the cloud in AWS real-time. So what we’re doing is scanning. Scanning, scanning, scanning. Those sensors are looking at RF signals — Bluetooth, WiFi, RFID, near field, et cetera,” Welch said.

FastSensor’s cloud-based algorithms avoid inaccuracies through multiple signal reconciliation. According to Welch, the method has proven to be more accurate than door counters and computer vision solutions.

“We’re looking at all the technologies simultaneously,” Welch said. “We’re reconciling them in the cloud and we’re counting you one time.”

The sensors are not hidden, but they could be mistaken for other forms of technology, such as wireless access points. In order to identify the total addressable market, Welch set a geo-fence that encompassed the area where cars pull up and people might get out. Gesturing at some analytics on his tablet, he adds: “This is a time-lapse heat map of how people move throughout the location.”

When a business sees the amount of foot traffic that they have failed to capture, they can adapt through the use of more prominent signage or by having staff members give away free samples to lure people in.

For BRÜ HAUS, the data revealed an unusually high loyalty rate, but a lost opportunity to capture foot traffic.

“This is your rent. They pay a lot of money to be on Wilshire Boulevard to get foot traffic,” Welch said.

FastSensor is currently deployed at over a thousand locations. With consumer opt-ins, the data can be utilized more powerfully.

“We even have a system setup where I’m connected to the CRM and we have an app, with a furniture retailer in Texas,” Welch said. “We are picking up their customers in their parking lot. By the time they hit the front door, we can have our system communicate with their CRM. They use Salesforce. And technically, they could beam the user profile, purchase history, what they were recently shopping for, even what they were shopping for online.”

Armed with this information, salespeople can then guide the customer through the most relevant buying options. The customer may even feel as if their needs were intuitively understood, oblivious to the sophisticated technological toolkit being utilized behind-the-scenes. 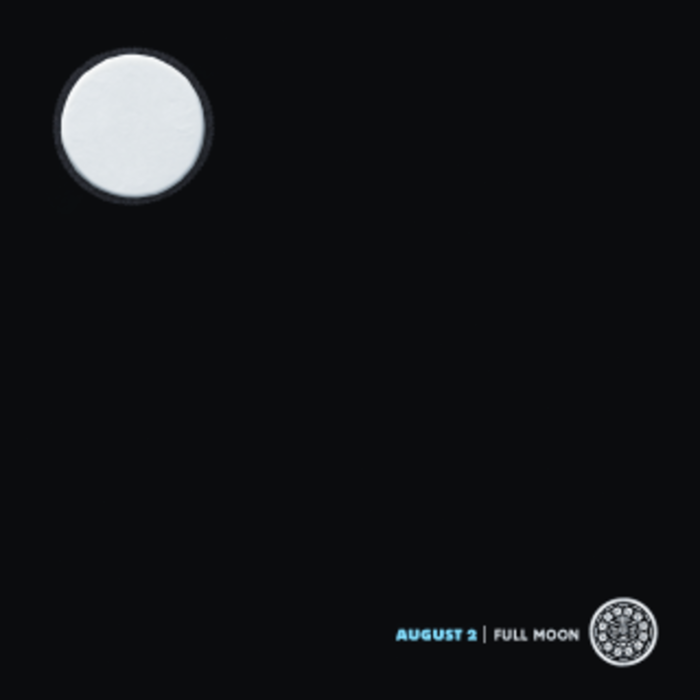 In August Oreo reached the halfway mark of its 100-day Oreo Daily Twist campaign, which portrays historic and… 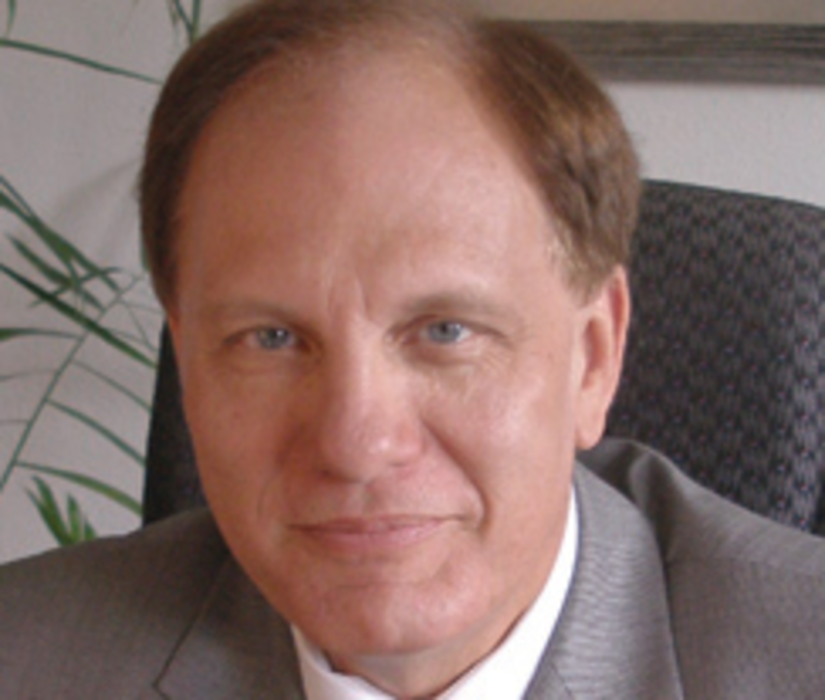 Many b-to-b marketers possess more than 10,000 professional titles in their raw lead data. This number is magnified…

For marketers the economy is a tough time. Retailers, news papers, ad agencies, auto sellers and so on…