How The Major Social Media Companies Fared in 2016

The end of another year is upon us. And according to a copious amount of ads on social media pages, we need to start planning for New Year’s.

However, it only seems fitting, that before we celebrate the New Year, we reflect on how the major social media companies fared in the past twelve months.

There were incredible successes (Snapchat being valued at an estimated $20 billion), crushing failures (Twitter losing half of its market capitalization), and the downright weird (Facebook’s platform becoming a hub for fake news).

Social media is an ever-evolving industry. But before we move forward into 2017, let’s how the social media networks rank in performance over the past year.

It is undeniable, 2016 was the year of Snap (formerly Snapchat). The social media landscape for the past twelve months has been filtered through a Snap lens. Whether it was the launch of Spectacles or social media networks such as Facebook and Instagram both attempting to leech distinct Snap concepts, one thing was clear: Snap was at the helm.

Last month, Reuters said Snap had filed for an initial public offering with the hope of being valued at over $30 billion when it debuts in 2017. Back in May, Snapchat was valued at just $20 billion, much higher than the $3 and $4 billion bids offered by Facebook and Google, respectively, back in 2013.

The expectations remain high for Snap, as attracts an estimated 150 million active users each day, about 60 percent of whom are aged 13 to 24, a prime demographic for advertisers.

The photo-sharing network has officially edged its way into the top-three social media products (since its technically owned by Facebook). This year, Instagram added 20 new features, as well as new business features and analytics.

The most important addition to Instagram’s capabilities was Instagram Stories and later Instagram Live Video. While these are nothing more than Snapchat-clones, the features allowed Instagram to attract the demographic aged 13 to 24. It’s well established that any innovation in social media will soon be copied by competitors. The new features appeared to work, as Instagram ended 2016 with 600 million monthly active users, up from 500 million monthly active users in June.

Facebook the company did well this year. Its subsidiaries all made progress, to varying degrees: Oculus, its virtual-reality arm, hit store shelves. Instagram doubled its user base over a two-year period, aided by its decision to strip-mine the most successful parts of Snapchat and insert them into the app. WhatsApp hit 1 billion users and outlined a plan to eventually make money by connecting users with businesses.

But Facebook, the brand and social network, had a year it would mostly like to forget. Its perceived marriage to fake news, it’s consistent metrics missteps, and scrutiny in all things personal data often put the company on defensive.

The social media giant, following the 2016 U.S. Presidential Election, was blamed for spreading fake news from outlets that deliberately wrote false news stories. While Facebook CEO Mark Zuckerberg initially denied these claims, this month the social media company released its first set of tools designed to limit the spread of fake news, and promised that more are coming.

Whether Facebook can — or even should — fix the fake news situation is a question that will ensure the company is focused on many fires instead of product roadmap stuff.

Twitter has had a year it probably wishes it could delete from its feed. The company went public three years ago to a $25 billion valuation and the promise of growth that would launch it into the upper echelon of social networks. That vision hasn’t panned out, and 2016 furthered Twitter’s fate as a struggling Silicon Valley giant.

On top of losing half its market capitalization, Twitter has been plagued by leadership exits and reshuffles, and employees and execs resignations or lay offs. In the last two months alone, Twitter lost both its chief operating officer and chief technology officer.

While Facebook has its fake news problem, Twitter’s initial lack of initial disinclination to seriously tackle harassment and trolls has led to an unsteady application of banning varied accounts, some of which they have given multiple explanations why, and other’s they’ve reinstated in spite of their hate speech. Meanwhile, other accounts remain. Why one gets banned and another stays is left to debate.

Twitter, in an effort to reinvigorate its service, rolled out an algorithmic timeline, inked a deal with the NFL to live stream football games, and expanded the number of characters allowed in tweets.

However, none of these advances substantially boosted either the number of people that use Twitter every month or the amount of money the company makes on advertising. Its monthly user base grew by a meager 3 percent year over year, to 317 million people.

Experience with a Purpose

The call for meaningful experiences continues to grow, especially in real-world “experiential” marketing at events, gatherings and public… 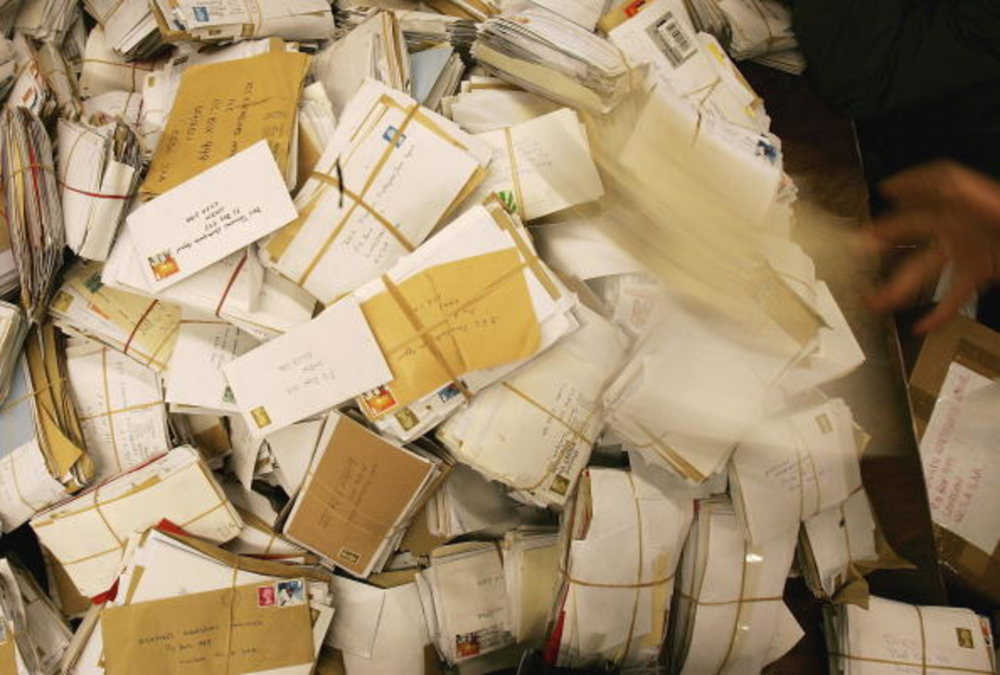 How USPS is Using Video to Create Modern Mailing Experiences

The latest in a series of contributions from our friends at CabinetM. Take a deep dive into Postalytics Direct Mail Automation,…