How Quickly Do Marketers Follow Up With Those Event Leads?

Marketing events can cost companies a pretty penny, but how many organizations actually follow up with leads in a timely fashion to generate a return?

According to the report, “Closing the Loop: Crunching Numbers on Event Lead Followup,” just 2% of the 150 B2B marketing-decision makers surveyed say they follow up with event leads the same day. A quarter follow up in one to three days, 29% follow up in four to six days, and 27% follow up in seven to 13 days. Even worse, 12% say this process takes two to four weeks, and 6% say it takes them more than a month to reach out.

So, what’s the holdup? Forty-four percent of respondents say preparing leads for follow-up takes a long time. In fact, 57% of the study’s participants say it can take a few hours to manually get leads “sales ready” for follow up, and 23% say this process takes a few days. Although, 20% are able to prep these leads in just a few minutes.

Besides prep time, 23% of respondents say they don’t have the technological tools needed to speed up lead follow-up, and 15% say they lack organization. Eleven percent also say they intentionally wait to follow up and 7% admit that they procrastinate.

Still, these decision makers don’t seem bothered by the amount of time it takes to follow up with leads. According to the study, which was conducted by event automation solution provider Certain, just 19% of participants say they’re “somewhat” or “completely” dissatisfied with their turnaround time — a significant difference compared to the 72% who are “somewhat” or “completely” satisfied with their lead follow-up time. Granted, 68% of respondents admit that their follow-up time varies from event to event.

Data collection, however, is one area where respondents seem concerned. In fact, 82% of the study’s participants wish they captured more information about each individual lead at their events. When it comes to collecting data at events, 42% say they rely on manual entry through computers or tablets; 31% turn to business cards and sign-up sheets; and 27% rely on electronic scanners. Although, respondents are on the ball when it comes to adding leads’ email addresses to their databases after following up for future campaigns — 96% of those polled say they do this.

When follow-up time does roll around, it’s a team effort. Thirty-one percent of respondents say two to nine people are directly involved in lead follow-up, and 28% say 10 to 29 people tackle this task. Marketing is the main department charged with lead follow-up with 47% of respondents calling on this department. Sales (29%), events (22%), or other parts of the organization (3%) were the other departments called upon.

Email is respondents’ main form of follow-up. According to the report, 52% of respondents rely on this channel first to reach leads. Although, some professionals initiate their follow-up via phone (23%), social media (18%), direct mail (7%), or other touchpoints (1%).

But at the end of the day, professionals need to consider whether these follow-up efforts are worth it. Looking at the numbers can help. According to the study, 31% of respondents expect to reach 50 to 199 leads after an event. And while a quarter anticipate reaching 200 to 999 leads, another 25% expect to reach just 10 to 49 leads. The remaining 18% is split between participants who expect to reach one to nine leads (9%) and those who intend to reach 1,000 or more (9%).

Note: All figures have been rounded to the nearest whole percentage 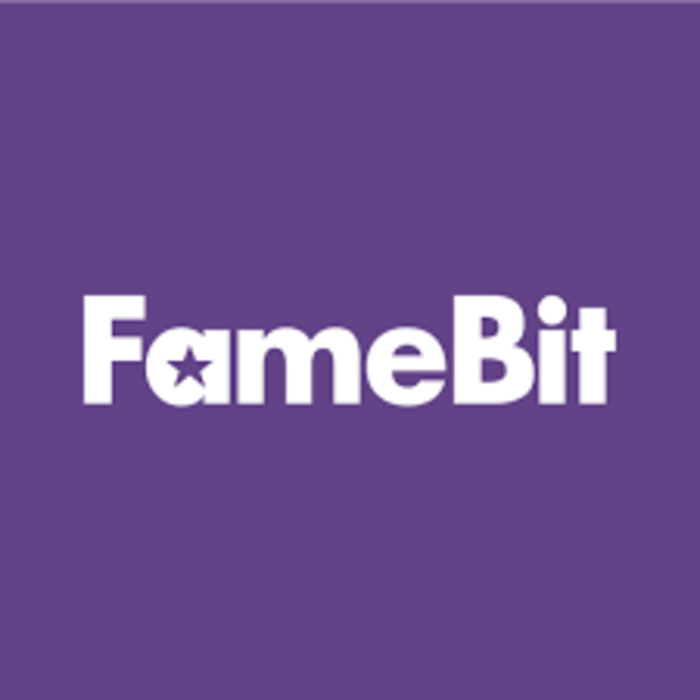 FameBit goes beyond YouTube to match talent with brands

Hypno’s Journey In Social Marketing, And The Birth Of The ‘Selfie Ball’

Last month during our Retail Week, we dove into how brands are using technology to connect digital with… 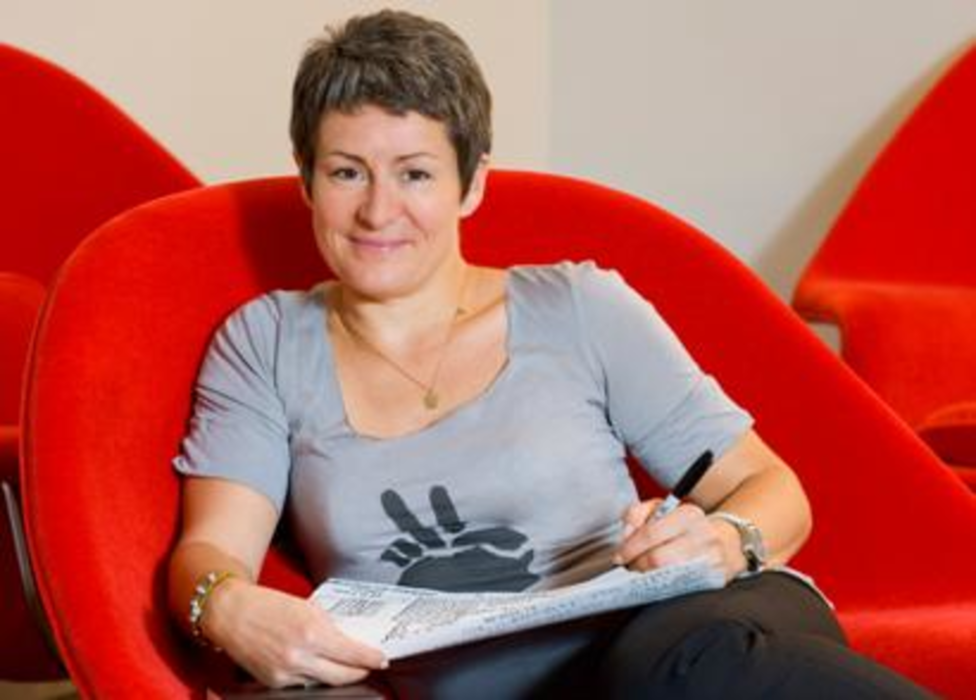