After acquiring another bank, rebranding, and nearly doubling in size in 2015, Oriental Bank, one of Puerto Rico’s largest retail banks, had plenty of new challenges to sort out — not the least of which was improving customers’ experience on site. Staff at many of the branches had not been trained in basic workflow tools like Microsoft Outlook, customer wait times were getting too long, and leadership at the bank knew it had to deliver greater efficiency going forward.

“For these banks, this is a big digital transformation process … [but] managing their staff’s time and managing their customers’ time better is absolutely paramount,” said Glenn Shoosmith, CEO of BookingBug, an appointment-booking software that partnered with Oriental Bank to overhaul its scheduling process.

Initially, Shoosmith said, smaller banks were reluctant about adopting the technology. There was concern that customers wouldn’t show up for their appointments. He said that “no-show” rates for customers tend to be lower if you send them reminders, confirmations, text messages — but even if they don’t show up for their appointment, he argued, at least you have their data. Without the appointment-booking interface, “they walk in and see your branch is busy, they turn around they walk out,” Shoosmith said. “You know nothing about them. If they’ve booked an appointment, they’ve given you a whole bunch of information about themselves.”

BookingBug, founded in 2008, is a U.K.-based company that partners with businesses worldwide and manages tens of millions of customer engagements each year. Shortly after Oriental Bank’s expansion, it began talks with BookingBug about the unique challenge of bringing the region’s network of retail banks into the 21st Century.

The challenge of Puerto Rico

Recent BookingBug data about retail banks found that 59 percent of consumers in the U.S. were interested in setting up an appointment at a bank before they visit. That figure was slightly higher in the U.K., at 61 percent. According to Debbie Sabater, SVP of Oriental Bank, that’s just not the case in Puerto Rico.

In-person branch visits are still incredibly popular — increasing, even — and so a big challenge for the bank and BookingBug was working within that framework. It meant educating customers and staff on the value of using the appointment-booking software and coaching them through the process. Shoosmith said that particularly with the staff side, the messaging of implementing a new software that tracks efficiency can be tricky. Sometimes employees dismiss the transition as, “You’re monitoring what I’m doing.”

With Oriental Bank, Sabater said, the biggest challenge was getting employees to recognize the benefits of being trained on Outlook, and being diligent about embracing the software. The messaging of the rollout, Sabater said, was to blend the physical and digital experience of in-person visits, rather than supplant the person-to-person experience.

“Our new strategy is really trying to blend … that physical experience for customers want to talk to a human being, but also the digital push and that expectation that our customers have around a digital experience with us,” she said.

You don’t know what you don’t know, as the saying goes. Sabater explained that Oriental Bank knew it needed to meet new standards as the volume of its clientele increased, but those goals were murky in the beginning.

“I think the challenge that we faced there is we didn’t know exactly where to prioritize,” she said.

The bank sought appointment-booking software to improve its customer experience but quickly started to recognize the benefits of data collection that helped “direct continuous improvement” around the processes of doing business. For example, the data enabled the branches to know what peak hours to prepare for, to know what specific issues customers are coming into the branch for ahead of time, and to queue customer interactions to minimize wait times. From a staffing point of view, Oriental Bank gleaned which times to bulk up on in-store representatives for different needs.

“Everyone is panicky about personal data,” Shoosmith said, “but if you’re using personal data in a positive way — actually, customers will love you for it.”

Oriental Bank began phasing in BookingBug’s software in  January 2017, starting with about 10 branches and then operating at full capacity by February. It started to realize a 50 percent reduction in overall wait times in June of that year — which Sabater said has held constant up to now.

“You can start to see the success immediately,” Shoosmith said. “The impact is quite immediate … We often find that the most complicated thing — the thing that takes the longest — is integrating it into their website.”

So, how does it work?

Customers can use the bank’s online site or mobile app to make appointments at the time and branch of their choice to meet with product and service specialists. The tool also sends reminders and allows for cancelation or rescheduling — which enables the branches to anticipate service demands to better allocate resources. Additionally, customers can dial into the bank’s call center — and a representative will make the BookingBug appointment for them, so they’re still in the system.

“I think one of the things we really enjoyed about the implementation and rollout  — and still to this day — is that [BookingBug has] worked with us hand in hand,” Sabater said. “It’s been really collaborative in trying to figure out the right way to use the platform …There was a little bit of movement on both sides, so changing our processes to better utilize the platform since they’ve thought through all these things, but they’ve also been amenable to changes for our market and for our process. The Puerto Rico market and in our business model, per se, is perhaps a little bit different than what they’ve worked with before.”

Sabater’s advice to other companies mulling a big digital overhaul? The more specific and precise your goals, the better the partnership will be.

“You need to be very clear on what it is you’re going to measure,” she said. “What does success look like to you? … Being clear on what the two or three objectives are, helps making this decision a lot smoother.” 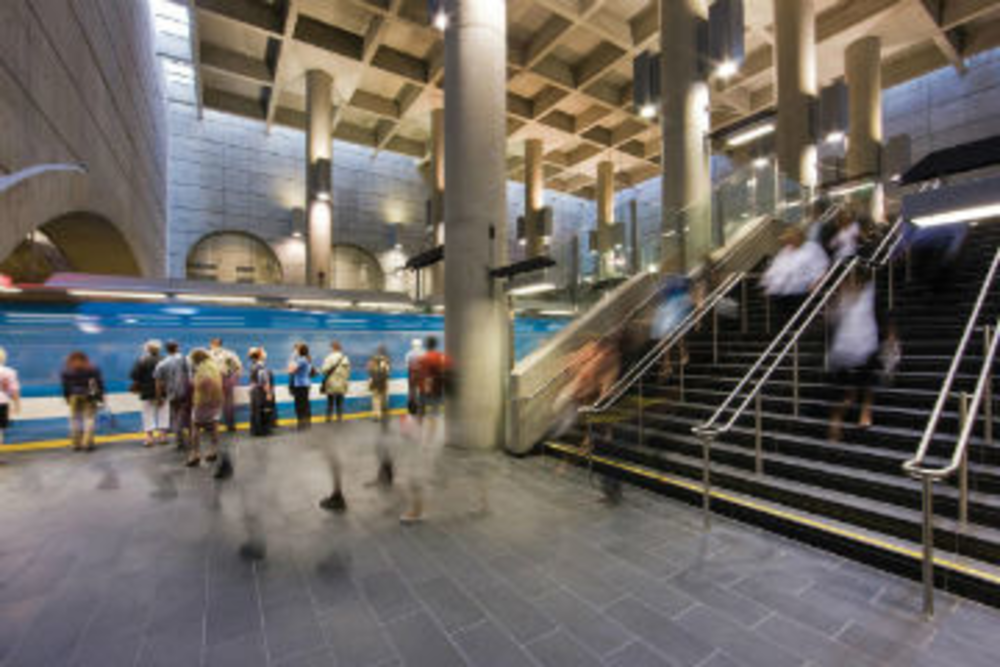 Deep consumer insights and personalized messaging and offerings are now essential requirements for marketers. But many companies are…