How Much Do Micro-Influencers Get Paid?

When the top influencers decide to cash in on their positions in the social media hierarchy, they’re often able to make jaw-dropping deals. Kim Kardashian West regularly walks away with $300,000 to $500,000, just for a single Instagram post containing an endorsement. For longer-term arrangements, she ably pursues millions in compensation and sometimes equity in the company.

Kardashian’s half-sister, Kylie Jenner, earns $1 million per post. Multiple articles have compared the estimated earnings of the whole family. According to momager Kris Jenner, their fees vary between platforms, as well as between stories and posts, and they all charge more “if it’s something that you’re going to drink, or ingest, or put on your body.” And while this is all very impressive (or depressing, depending on your perspective), it is largely irrelevant to most small and medium-sized businesses. But they should still be paying attention to the space.

Influencer marketing transcends those celebrity names and it could still have an effect within certain niches. Micro-influencers are able to attract specific, passionate, and engaged audiences. If your product or service is intended for a particular market segment, then there are likely micro-influencers somewhere out there who have already earned the trust of the very people you want to reach. Although there are some risks to brand safety, a business-savvy micro-influencer could relay your sponsored messaging in clear, creative, relatable, and authentic ways. From a business standpoint, that is far more pertinent than an account populated with bronzed celebrity selfies. But how much would it cost you?

A lot of influencers and businesses are still in the dark. Businesses hear about 1M per post top celebrity payouts and assume that this advertising option will be inaccessible to them. It might not be, and it might be powerful.

Some analysis has indicated that the content posted by influencers regularly outperforms content posted to a brand’s own channel. Brands often throw money at social media platform ads in order to overcome their comparatively low engagement rates. But in some cases, they might have more success by working directly with a micro-influencer… if they can find the right one.

The darkness surrounding this dealmaking could be causing damage on both sides. Micro-influencers who don’t think that they’ve “made it” yet might continue to crank out content without compensation. Alternatively, they might overvalue or undervalue themselves in a negotiation with a brand or agency because they don’t have any sense of standard payments. Consider this article a step toward clarity and transparency.

What micro-influencers get paid

Ryan Detert is CEO of Influential, the only developer partner in the IBM Watson ecosystem for influencer marketing. He told me that startups working with micro-influencers could get results for a few thousand dollars. But he noted that “results” can be a very subjective term.

“If you’re talking about ‘vanity’ metrics including likes and comments, micro-influencers drive some of the highest engagement rates,” he explained. “If you’re speaking about website conversions and in-store sales, you’d be hard pressed to test-and-learn your way to great results without a significant budget. Ultimately, I do believe that it is possible to move the needle to some degree with influencer marketing at virtually all budget ranges.”

Influential uses algorithms to determine the value of each influencer, largely based on their audience’s relevance to a brand.

“What has separated us in the marketplace for the last two years has been our exclusive ability to map back conversion in retail stores, foot traffic, test drives, and TV tune-in from influencer content,” he said. “Clients purchase our offering in CPM and CPV. We do not believe in CPE, as we believe that it incentivizes influencers and agencies to buy fake engagements.”

Here’s how Detert responded to questions about average influencer payouts:

Q: If an influencer has up to 50,000 followers on Instagram, how much money could they expect to make per campaign?

Q: I know there are variables here and these numbers may be rough, I’m just looking for averages.

A: The variables are based on the verticals, platform, type of content, event attendance, category exclusivity, and supply and demand, but if you’re looking for pure averages, the above is a rudimentary estimate.

Maria Sipka is co-founder of Linqia, another AI-driven influencer marketing platform. Their website notes, “Our DNA is delivering ROI for our customers, extending the value of influencer content far beyond the initial organic reach of our influencers.”

Sipka noted that her company uses various technologies to accurately assess influence. She said that “no influencer has 100% real followers and engagements” because of the level of bots out there. She added, “We pay a majority of our influencers on clicks and we will validate those clicks.”

IMAX Battles the Age of Compression 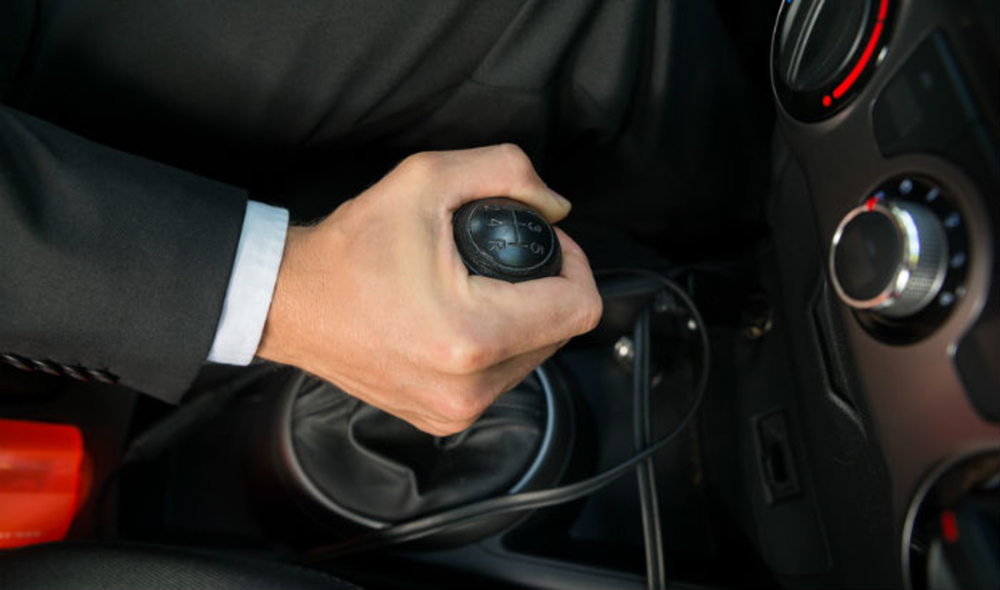 Winterberry Group predicts increases in marketing spending on the majority of marketing channels this year. But expect some… 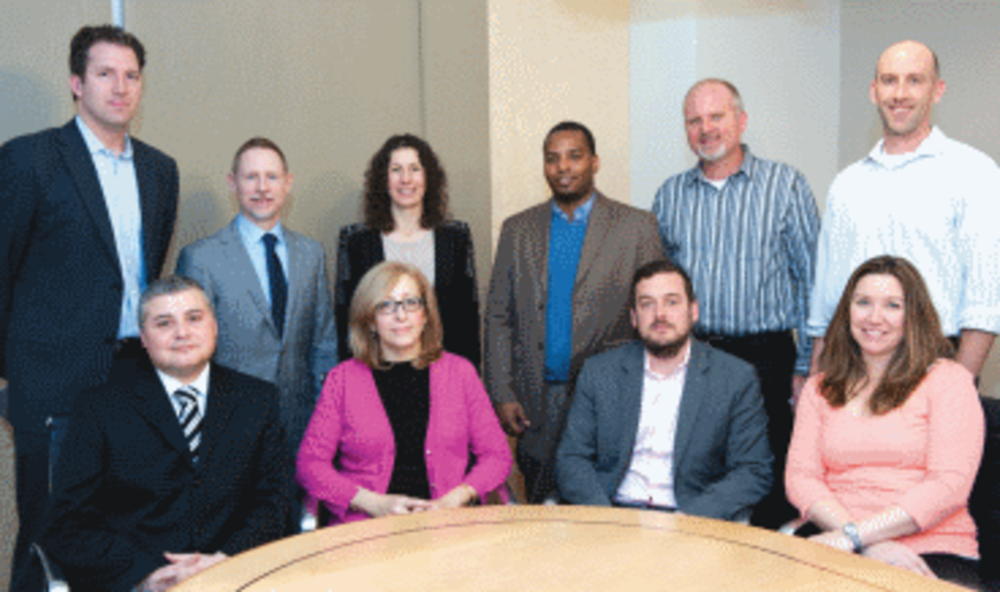 Marketing strategies that integrate Big Data, email, and cross-channel campaigns can reap big rewards. Among them are heightened…