Over the years, horse racing has built quite a significant fan base that carefully follows all the things that are happening on the big scene. One of the primary reasons why horse racing fans love the sport is down to the incredible success stories that unfold before their eyes.

Since horse racing is a very unpredictable sport, we’ve seen many underdogs where everybody scratched off horses or jockeys. However, in the end, they’ve still become victorious, changing their lives forever.

Stories like the one from Justify horse, who won the Triple Crown for the last time in 2018, can inspire you to pursue your dreams even when all the odds are against you. Horse racing is also a multi-billion dollar industry where there is a lot of money at stake. Some of these success stories managed to make tons of profits only by believing in the impossible.

So, let’s highlight some of the best success stories from the world of horse racing that can inspire you as an individual to make changes in your business.

A horse in this success story manages to succeed in the world of horse racing. Yet, many things were not going in his favor. Sprinter Sacre started its career on the right foot, winning many races like the Champion Chase. But in December 2013, a veterinarian diagnosed Sprinter Sacre with an irregular heartbeat that might turn very serious if he continued racing.

After a long pause from horse racing, Sprinter Sacre returned to the big league. However, his dominance was not the same as before. Many people believed that the glory days of Sprinter Sacre were long gone. After two and a half years from his return though, he finally succeeded in winning the Champion Chase.

It is truly incredible to witness such a thing in horse racing. Especially this is true for a horse no longer in its prime. The story of this horse overcoming the adversities was part of a must-read book that you can find in bookstores.

Throughout history, horse racing presented itself as a male-dominant sport. Women seemed incredibly unlikely to compete with men. This is often a big debate even in the business world today. Unfortunately, most high positions in big corporations are taken by men.

With that said, the situation in horse racing changed slightly ever since Bryony Frost became a top-class female jockey.

Even with all the negative things throughout her career as a jockey, Bryony still believed. It was her dream of becoming one of the best jockeys in the world. The daughter of former Grand National-winning jockey Jimmy Frost, Byrony Frost managed to build quite a successful career in horse racing.

At only 25-years-old she enjoyed some of the biggest victories in her career and became the first woman ever to win a Grade 1 at the Cheltenham Festival in 2019. These few races changed horse racing forever. It forced the industry to open the doors for female jockey riders that are much more welcomed in the world of horse racing.

Sir Henry Cecil cemented his name as one of the greatest trainers in horse racing. This legend won the 2,000 Guineas three times, the 1,000 Guineas six times, as well as, the Epsom Derby four times, and the Epsom Oaks eight times.

As we progressed into the new century, the name Sir Henry Cecil began to disappear from the professional horse racing scene. His stable also decreased in size from 200 horses to only 50.

At this point, his professional horse training career looked as if it was coming to an end. He also suffered from stomach cancer in 2006. It looked as though his incredible career could end in a tragic way.

But despite all the problems, Sir Henry Cecil continued training horses. Then he managed to win the Oaks Stakes in 2007 with Light Shift. In 2011, he managed to train 55 winning horses, which sounds incredible.

Even though horse racing is an exciting sport, money is still the focus. Every participant wants to get the most out of professional races. When it comes to making a profit, we cannot go without mentioning Makybe Diva, which became the most profitable horse in Australian history.

Makybe Diva was born in the United Kingdom but moved to Australia for training and professional racing. She managed to find great success in the big scene, winning the Melbourne Cup three times. She became the only horse to do so in the race’s 150-plus-year history.

Makybe Diva managed to earn $14.6, making them one of the most profitable horses in the world.

Here we have another very profitable horse coming from the United States. Curlin managed to win the Preakness Stakes and Breeders’ Cup Classic in 2007, and the Dubai Cup in 2008. Curlin was trained by the famous Steve Asmussen. They managed to win eleven of his sixteen races, finishing outside of the top three only once.

Curlin’s career earnings are estimated to be around $10.5 million. After finishing its professional racing career, it helped to father more than a hundred horses, including the 2013 Belmont Stakes winner Palace Malice. The estimated cost of breeding a horse through Curlin was $70,000. 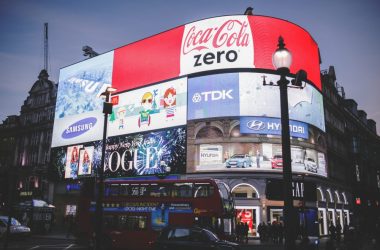 Inbound Marketing for the Beginner

Marketing changed dramatically once the internet became mainstream. Inbound marketing is one of the most profound results of… 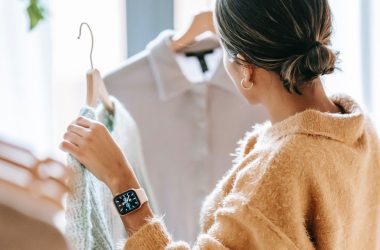 Target Market: The Importance of Understanding Its Composition 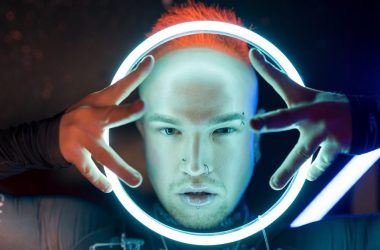 Technology is driving retail trends and has altered the way we shop. It has also caused the industry…