Helzberg Diamonds launches “I am Loved”

Helzberg Diamonds this week launched an integrated campaign that revives the brand’s decades-old “I am Loved” slogan. The mass media portion of the campaign launched November 29 and is supported by social media elements, according to Pat Duncan, SVP of e-commerce at Helzberg.

The diamond retailer worked with Rosetta, its interactive agency of record, on the social media portion of the campaign.

“We’re focusing on real people in the advertising campaign and the goal is to make that come to life in the social media properties,” Duncan explained. “We’ll be making the social properties seasonal and adjusting conversation accordingly to keep the conversation relevant.”

Helzberg is growing its following for Twitter and Facebook through promotional giveaways and invitations for users to post their own stories of love. The company’s YouTube channel hosts the TV commercials and invites viewers to submit videos of their own.

Future plans for the social media presence include a charitable donation for each “Like” the company receives as well as a “Facebook Collect” tool that allows users to sign up for weekly e-mail newsletters directly through Facebook.

“Our primary goal for the next year or two  is not to be in front of customer with offers and deals every other day, but rather build awareness,” Duncan said.

Script to Screen Scores With GM

Wall Street may be down on Metromail, but a number of its competitors are eager to acquire the… 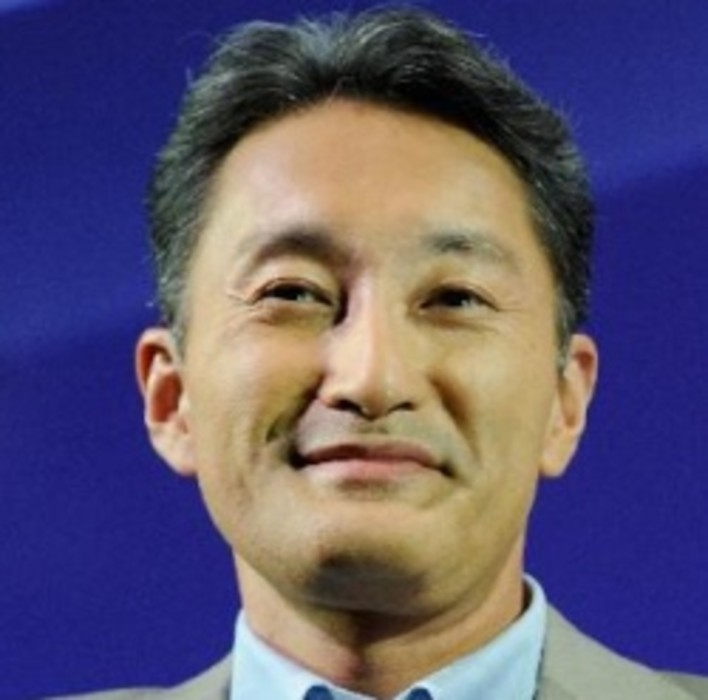 Sony to replace CEO with insider