Hawkeye Communications Inc. has bolstered its marketing services portfolio with the acquisition of Custometrics, a British firm that deals with customer management issues.

The U.S. agency was in discussions for three months to acquire Custometrics, and the deal closed last month. Terms of the sale were not disclosed. Custometrics will become part of Hawkeye's FFWD network in Britain.

“We bought it for two reasons,” said G. Steven Dapper, CEO of Hawkeye, New York. “The DNA of Hawkeye is very much enmeshed in the analytics and intricate customer data which, we believe, results in more accountable communications programs. And secondly, because of the personal relations and the brand.”

Based in London, Custometrics also has an office in Charlotte, NC.

Hawkeye was launched in January 1999. The agency was founded by Dapper, who was formerly chairman/CEO of Rapp Collins Worldwide and Chicago equity firm GTCR Golder Rauner. Positioned as a marketing services network, Hawkeye has acquired 14 marketing firms in the United States and Europe.

Gross billings last year at Hawkeye were $600 million, and revenue was $92 million.

Dapper said the addition of Custometrics will help local clients.

“We will bring their software and analytics programs to the States, which should help our clients such as Blockbuster, Sun Microsystems and Bank of America,” Dapper said. 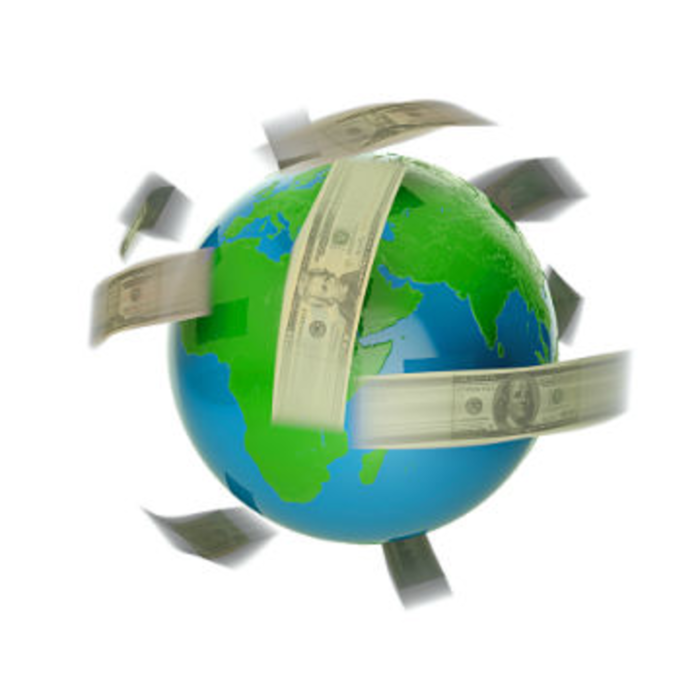 Stretching the digital dollars across the globe

Bulking up a digital empire can be extremely profitable for an organization, but only if it has the… 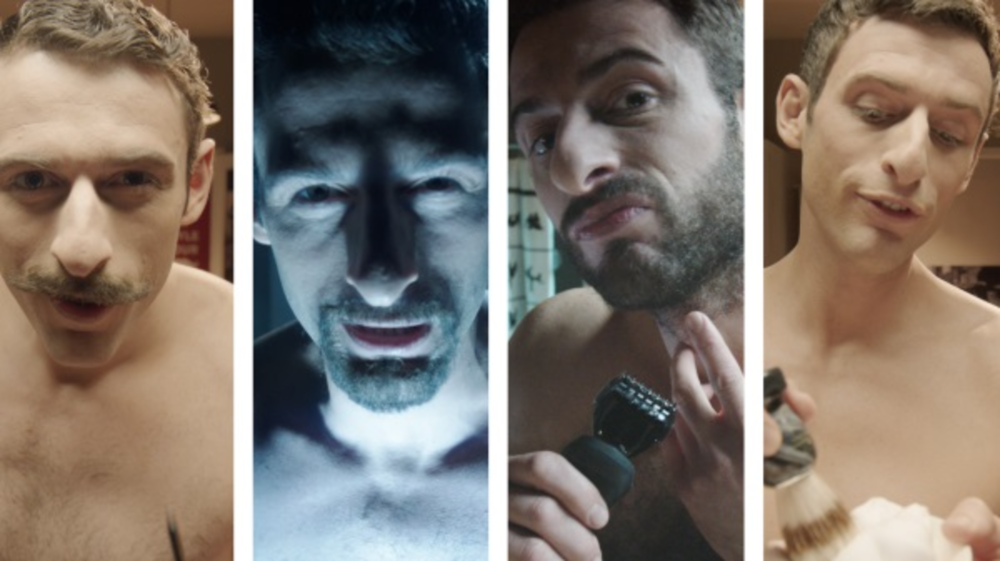 (Click image to start interactive video.) For many marketers today, video is where it’s at. In fact, analysts…