Objective: Create a direct response TV campaign to build up awareness and sales before launch of its PajamaJeans brand.?

Hampton Direct, a direct marketer with previous direct response TV (DRTV) successes with the Total Pillow and the Wonder Hanger, faced a challenge with its PajamaJeans. Apparel is tricky to sell on direct channels, since the shopper can’t feel the fabric or the fit of the garment. In addition, the price point for the item, around $40, was slightly higher than the typical “as seen on TV” product. ?

But the stretchy jean-shaped pants fit a national trend, says Sonia Makurdsik, who oversaw the launch as an outside ?consultant and recently became Hampton’s EVP of marketing.?

“The trend is America is getting comfortable,” says Makurdsik. “We knew there was a market.” ?

STRATEGY: Hampton Direct’s plan was to use direct response to launch the brand, and build up awareness and sales before launching in retail stores, says president and CEO Steve Heroux. ?

“We know the power of DRTV,” says Heroux. “There’s no better way to explain something that’s really new.” ?

From the name of the product to the tagline “Where style meets comfort,” to the use of models of varying body types in the spot, the creative was designed to drive home the product benefits of the soft, comfortable fabric with a stretch jean fit, says Makurdsik. ?

The spots launched in cable networks in August 2010 and rolled out widely in November, supported by a PR effort that sought to place the product on TV talk shows. PR support was important to back up the spots and help build a brand beyond a novelty product, says Heroux and Makurdsik. ?

The combination of the national advertising, PR support and celebrity mentions on various programs helped put the product over the top.?

“We always had a level of PR for our product launches but there are some that catch on,” says Heroux. Once the talk shows began to mention the product, the ad campaign took on a life of its own, he adds.?

RESULTS: Hampton Direct always has some PR support for its product launches, but the response to this one was unexpected, says Heroux. After Jay Leno mentioned PajamaJeans on “The Tonight Show,” it got into pop culture, he says. ?

Hampton Direct estimates sales will reach 2 million pairs by the end of the year and PajamaJeans are now sold in 80,000 stores nationwide. The DRTV spot won Best Short Form Commercial of the Year (under $50,000) and the People’s Choice Short Form awards at the 2011 Electronic Retailing Association’s Moxie Awards. ? 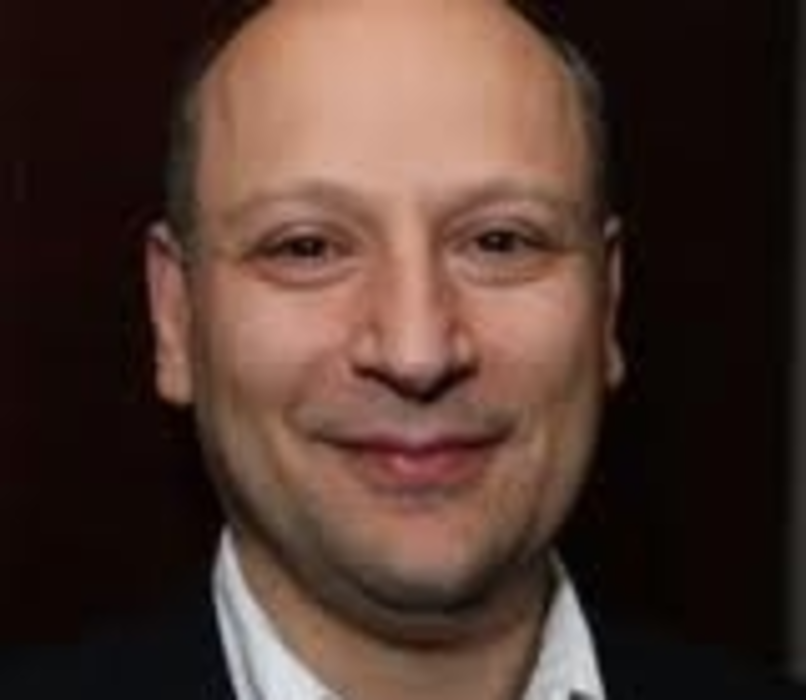 Advertisements are simply a part of the online experience these days, but how ads are served and how…

E-mail marketing for your e-commerce business

Despite the rumors of the impending death of e-mail marketing, overtaken by social marketing and mobile technology, e-mail… 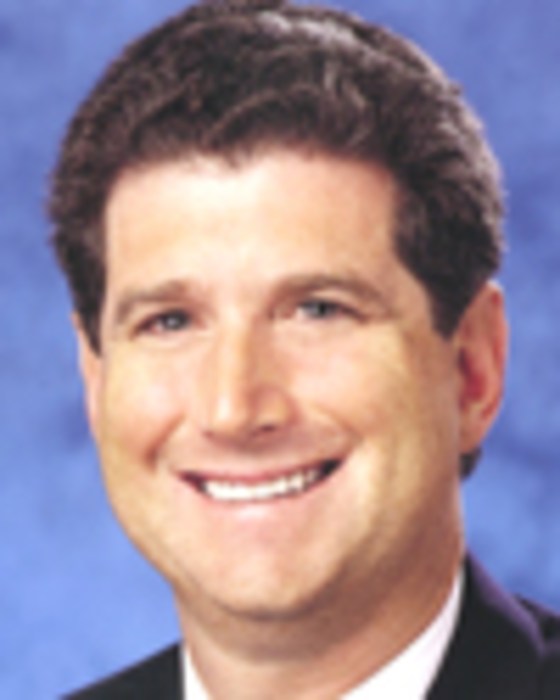