Growth in digital coupons continues into 2011

After roughly a decade’s decline, the distribution of traditional and digital coupons has increased for both of the past two years, with digital coupons “growing at a faster rate,” said Patrick Crisp, senior director of communications for digital coupon distributor Coupons.com.

“I hear brand marketers say they want to go where the consumers are, and what’s happening is consumers increasingly are going to the web, to social media, across the digital landscape,” said Crisp. “Fewer of them are reaching out to the newspaper as a source for coupons.”

According to Coupons.com Inc.’s Digital Coupons Trends Report for 2010, digital coupon savings rose 41% from 2009 to 2010 whereas savings from coupons distributed via newspapers grew by only 7%. A Knowledge Networks study, released at the April 2010 ACP Conference and provided to Direct Marketing News by Crisp, showed that 53% of those who redeemed digital coupons had not purchased a product in the prior twelve month versus 32% who redeemed traditional print coupons. Additionally, the digital coupon user “is more highly educated, more fluent and has a larger household” than the general population, said Crisp.

Crisp expects the trend of brands turning towards digital coupon offerings to continue to grow in 2011 with more popping up on Facebook and Twitter. “What we’re seeing is increased interest in using digital coupons in social media,” said Crisp. “So what we’re finding is that anywhere that there is the ability to have a conversation with a consumer via a digital medium, it’s happening.”

This past week Taco Bell launched a digital coupon campaign on Facebook to help overcome a recent disaster. Any Facebook member who “likes” the Taco Bell fan page receives a coupon for a free Crunchy Seasoned Beef Taco.

A company press release describes the campaign is the food chain’s way of thanking its fans for their support in the wake of the class action lawsuit that was filed last month challenging the level of beef included in the meat used in Taco Bell products such as the Crunchy Seasoned Beef Taco. As of Monday afternoon, 14,313 Facebook members have “liked” the company’s wall posts that mention the giveaway.

“Anywhere there is a digital connection we believe there is going to be a conversation with digital coupons from brand marketers to consumers,” said Crisp.

Our first news roundup of 2020 sees some big players polishing their offerings, and first up Salesforce, which… 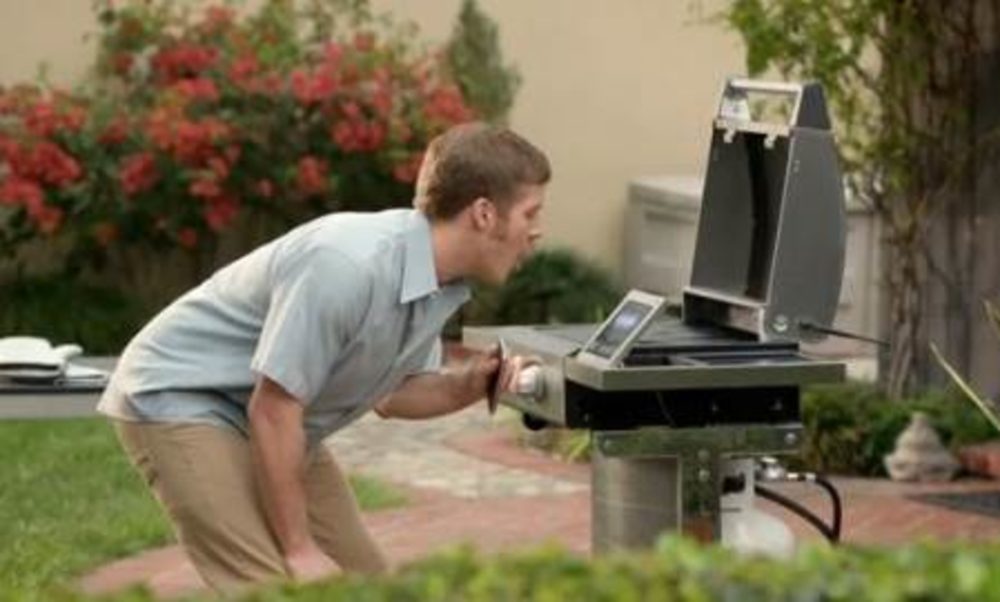 Rebellion! Brands get on board the tech backlash

What’s The Story With Big Data?

If, like me, you’ve worked in the data industry most of your career, I’m sure you’re a tad…