Often, constructive dissension among a market­ing team is muffled by the desire that everyone cooperate. For the last 57 years, since William Whyte introduced the term ‘groupthink’ to the pages of Fortune, it has referred to the mob conformity that stems from ideas produced by a group of like-minded people. Groupthink thrives on consensus and typically results in minimal progress and an utter lack of innovation.

Yet, during the past week, I found myself revisiting the groupthink concept when discussing changes in digital communication. Perhaps, the idea of many cooks trying to perfect a recipe is not as bad as the same group huddled over just one pot. Just as the Internet has broadened the number of people that marketers can reach with one message, it also lets those same millions respond to and change that message. Collaborative thought has never had more reach: the group influencing ideas no longer need be so homogenous — or eager to agree.

Of course, going from the mere idea of a positive collaboration among the many to the actual implemen­tation of mob rule begs an overt benefit to everyone participating. Wikipedia founder Jimmy Wales recently announced the termination of his Wikia Search site due to lack of traffic. The same technology and philosophy that drove Wales’ extremely successful reference site had minimal relevance to the searching community.

Getting the benefits of mass thinking requires a certain level of flexibility and sophistication from a corporate entity. Dell and Starbucks have found that providing their customers with tools to share product ideas has led to innovation and better loyalty and retention. Jane Hynes, VP of PR at Salesforce.com — the company that powers sites such as MyStarbucksIdea.com — told me she sees this trend as a way to include customers in decisions and report back to them when new ideas are adopted. The company’s cloud computing technology allows for the speedy sharing of information. Baynote Software CTO Scott Brave and his company are also looking at the ways the crowd can improve a process — specifically, Web site navigation. By taking Web usage patterns to directly inform search toolbars, the company has helped online publishers increase time spent on site and reduce bounce backs.

Using consumer insights to change your marketing is as old as traditional A/B testing. Direct marketers are used to measuring behavior and results in order to inform future campaigns. New to the equation is the scope of who can participate in these decisions. What’s the use of having a focus group or segmenting your customers into rigid demographic profiles and waiting to implement results in a marketplace that allows everyone access to your product and instantly adjust on a one-to-one basis? It took some outside-the-group thinking to get to the point that it is possible to include a wider look at existing and prospective customers. Now is the time to listen to the breadth of the market and make the most of new insights for your own company’s vision. 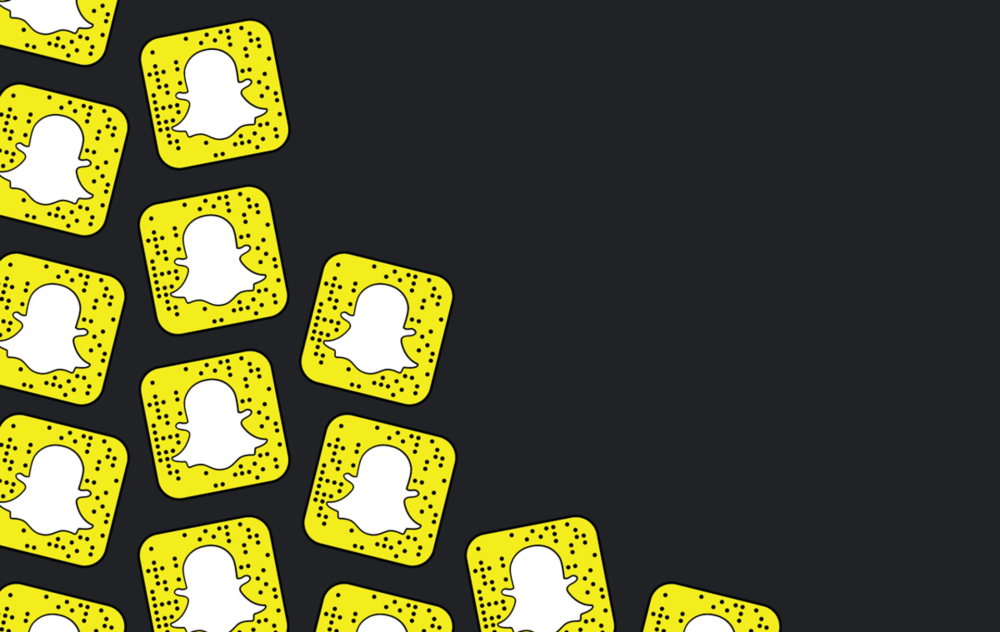 Get in on the Action

If consumers can dedicate a month to celebrating ice cream (National Ice Cream Month, in July), then I… 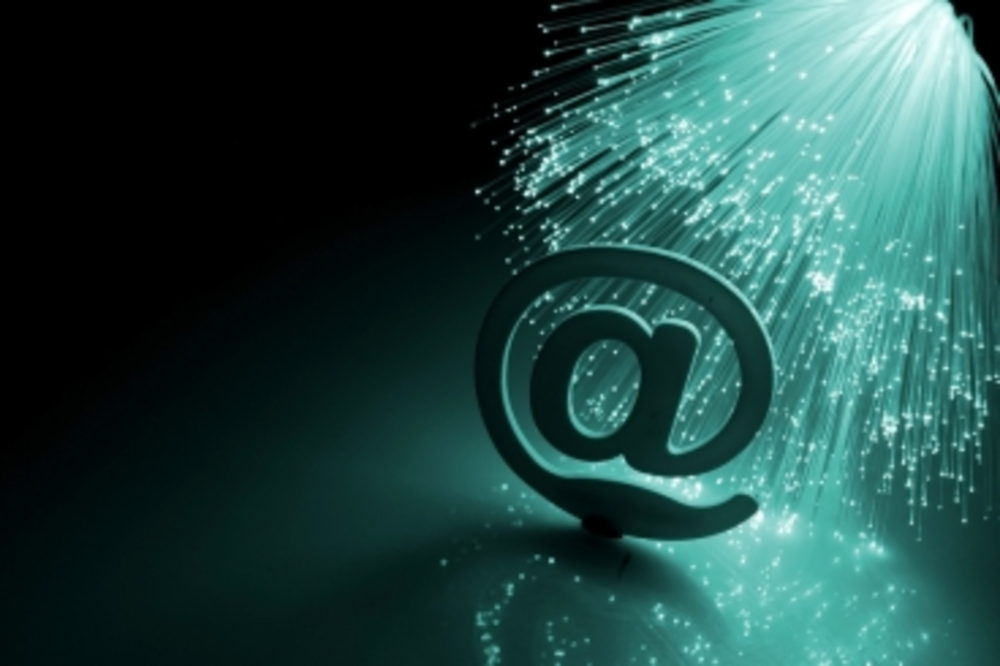