Groupon COO Margo Georgiadis has left the company to join Google as president of Americas, the daily deals site said on Sept. 23.

Groupon filed to go public in June, but in recent months the company has experienced a series of setbacks, including regulatory scrutiny and a $102.7 million net income loss for the second quarter despite recording $878 million in revenue for the period. 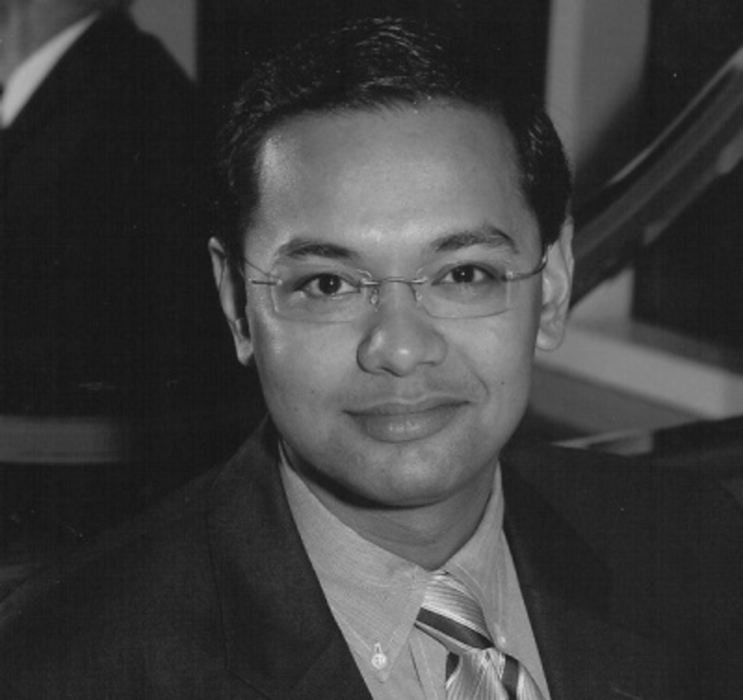 Amrit Kirpalani, Founder and CEO, NectarOM When it comes to decision-making, Kirpalani is all about data. He uses… 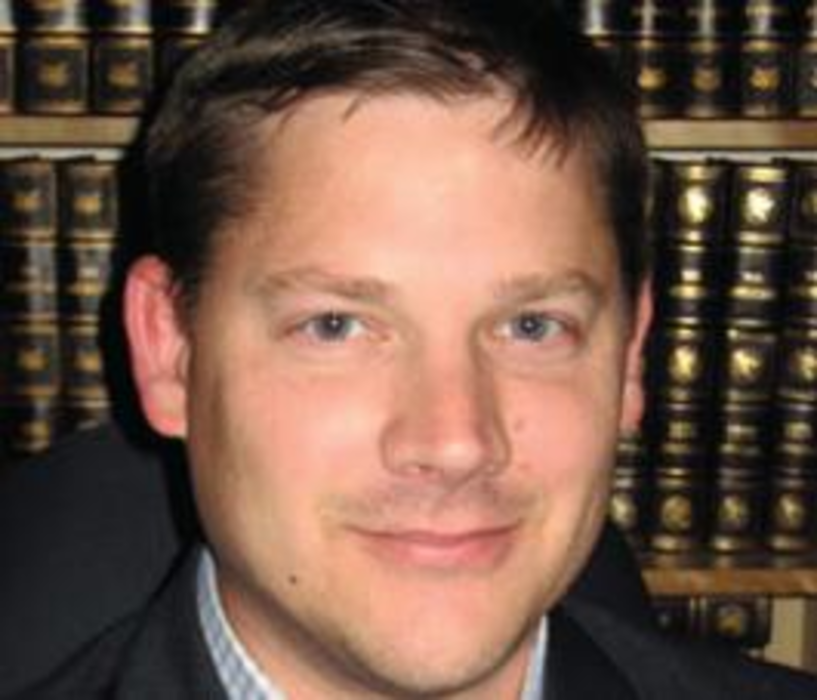 Getting to know your delivery rate

Tale of the Tape: The Data Gurus Behind the Clinton and Trump campaigns

At long last, thanks to Bloomberg Businessweek, we have insight into Trump’s GOTV and campaign strategy. The website published…