For Waze exec Matt Phillips, small business is in his DNA. His parents were both owners and operators of small, local businesses, as were his grandparents and their parents – a tradition stemming back five generations. It’s with that level of commitment to SMB’s that Phillips has pioneered Waze Local, an integrated ad platform for the Google-owned navigation app offering local businesses an affordable way to market themselves to drivers on the road.

“I grew up hearing about the importance of shopping local and supporting the community through small businesses,” said Phillips.

As the world’s largest network of drivers, community is at the heart of the Waze mission; Over 100 million monthly users are actively engaging with Waze to transform and redefine expectations of today’s maps. And those users are spending a significant chunk of time on the app. The average “Wazer” spends over 660 minutes (or 11 hours) per month in the app, making Waze one of the most consumer-engaged apps in the world. For small businesses looking to reach the biggest possible audience, those figures are hard to ignore.

In 2017, over 3.3 million of Waze users visited local U.S. businesses that advertised within the app, and companies like Kung Fu Tea – who participated in beta trials – saw major jumps in foot traffic at participating stores. According to Mai Shi, Marketing Manager, Kung Fu Tea, navigations to their Springfield, Virginia location saw a 30% increase in December.

One of the deciding factors for Kung Fu Tea was the ease and simplicity of ad options available. Waze Local offers three packages: Promoted Search, “Zero-Speed Takeover,” and their core ad program, Branded Pins. Branded Pins, of course, are pins that pop up on your map indicating a specific business – though only three appear at any given time, eliminating clutter and presenting a clean user experience.

Zero-speed takeover is perhaps the most intriguing of the three. Consider Kung Fu Tea: Their target audience is millennials who are less likely to focus on and adhere to a roadside billboard. With takeover, a billboard-like ad drops down the in-app screen when the driver is at a stop and disappears when they continue driving.

That said, when asked about which ad format small business are navigating to, Phillips told DMN the Branded Pin drives the most location awareness and the most in-store traffic. Brands can supplement with Zero-Speed Takeover to announce something big (the way Kung Fu Tea did with National Bubble Tea Day).

“But the Branded Pin is the “always on” option,” said Phillips.

If you’re a small business owner looking to get a leg up on the type of foot-traffic that large roadside enterprises pull, Waze Local is the innovative tool you’ve been searching for.

For Kathy Button Bell, marketing is constantly in “beta.” Experimentation is in her blood. She sees the CMO… 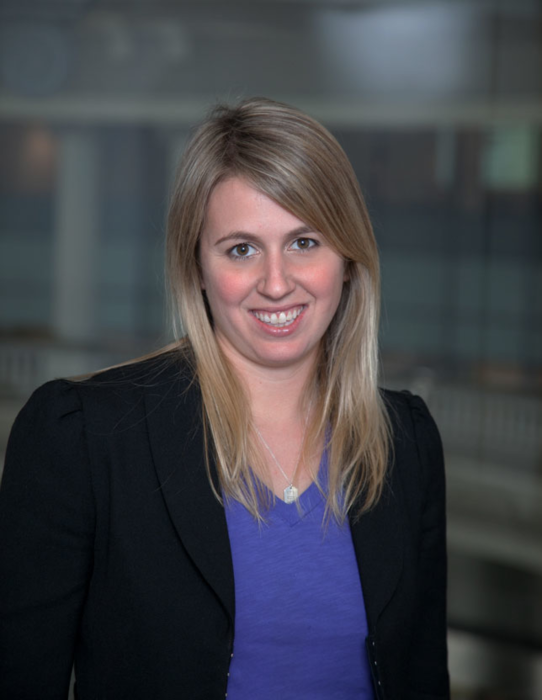 As a marketing manager, I recently celebrated the one-year anniversary of our marketing automation system. And I do…