Nielsen Online has released its October US search market share rankings. Google remains on top with 61.2% of the total number of queries, which is around 7.8 billion. Yahoo unsurprisingly remains in second with 16.9%.

Google and Yahoo’s rankings went up and down, respectively, just over one percentage point since September when Google garnered 59.7% and Yahoo, 18.1%.

Yahoo’s ranking represents a 12% decrease in year-over-year standings. It remains to be seen who will replace Jerry Yang as Yahoo’s CEO since his resignation last week, and if they can revitalize the company.

MSN, the third largest search engine in market share, stayed about level dropping from 11.8% in September to 11.4% in October. 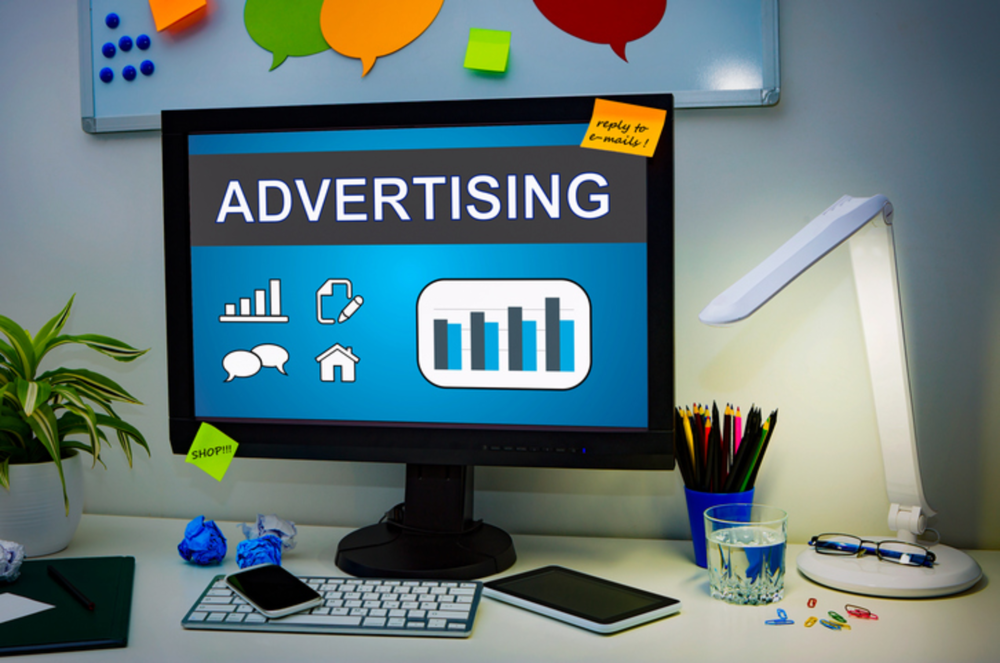 The Digital Ad Campaign: A View From the Inside

Running a digital ad campaign is not a matter of guesswork.  The craft has been around for a…

Kahlúa Raises a Glass to the Worst of Social Media

Let’s hear it for the failures. Let’s toast those social media images which are so bad even your…