Buzz on the Google/Yahoo partnership has been widespread as of late, but definitive answers are few and far between. According to Cnet News, the two leaders in search have extended their deadline given to the Department of Justice to review the venture’s antitrust challenges. Additionally, The Deal reported that the partnership may be off completely.

In Yahoo news, The Wall Street Journal reported that insiders said Yahoo will institute major cost cuts and layoffs. This afternoon Yahoo will release its Q3 earnings report and, hopefully, more insight into the partnership. 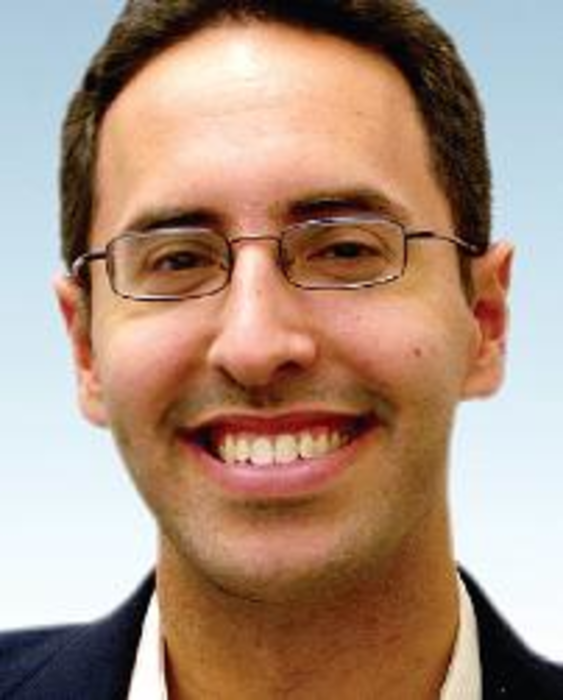 Search marketing and social media can reinforce each other’s value when planned in conjunction with each other. Here… 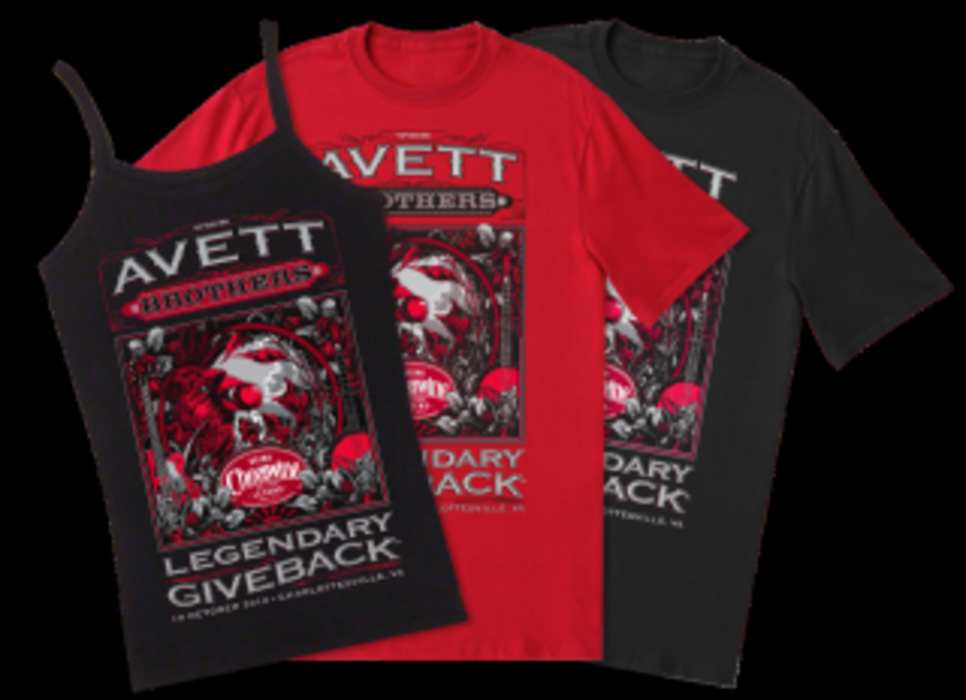 The Offer: Doing good can also be fun, which is why North Carolina-based Cheerwine, a cherry-flavored soft drink,…