Google to continue changing the world

In honor of the company’s 10th birthday, Google has launched Project 10^100 (pronounced Project 10 to the 100th). The contest rallies users to submit ideas on how to change the world, by helping as many people as possible.

While the contest is a bit vague in terms of exactly what it’s looking to achieve, Google has nonetheless invested $10 million dollars towards up to five winning ideas. Google will pick the 100 best ideas and then urge users to vote on which ideas should be funded.

Google cites itself as a source of world change in the press release announcing the contest: “Google Chrome emerged when engineers realized they needed an entirely new browser to sufficiently engage with rich web applications. Google News began when on 9/11 an engineer became frustrated that he couldn’t aggregate news sources from around the world in one place.”

Users can submit ideas on the microsite until October 30.

On The Front Lines: Building A Brand With In-Store Employees

Retail employees are one of the biggest advantages brick-and-mortar stores have. Why? Because store associates bring something to… 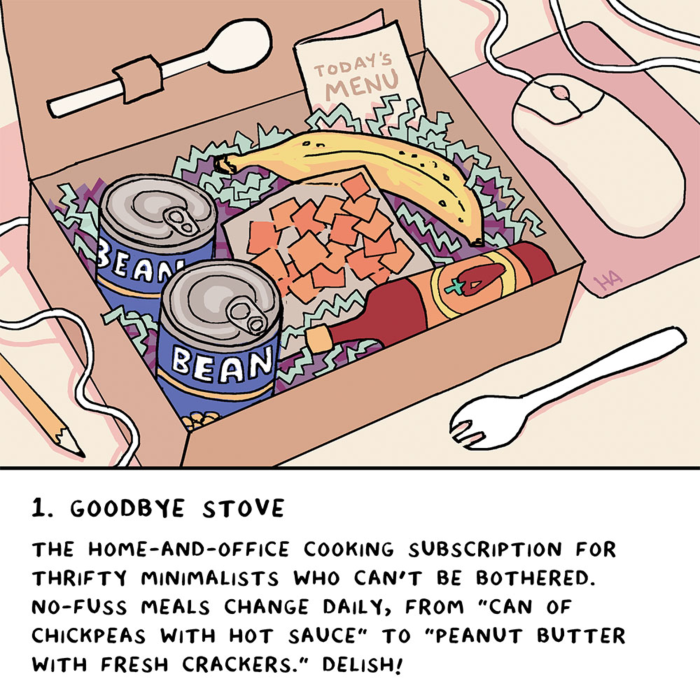