Levitte used Google AdWords to draw traffic to his law practice’s Web site from June 1, 2007 to August 17, 2007. During that time, he allegedly spent $136.11 on advertising on parked domains and error pages, “for which he received no benefit,” the lawsuit says.

The complaint alleges that Levitte did not know that he would be charged for ads placed on these types of Web sites, which have little to no content. “The quality of these sites as an advertising medium is substantially lower than sites on the rest of Google’s network,” the lawsuit states.

However, when Levitte asked Google for a refund for clicks originating from these pages, the company allegedly told him that the clicks appeared to “fit a pattern of normal activity.” He was not refunded, according to the lawsuit.

“Given the fact that it appears to be a uniform policy as we allege in the complaint, people were not given a way to opt out of these parked domain and error pages,” said Kimberly Kralowec, Levitte’s attorney. “It seems likely that a large number of people were affected the same way.”

The lawsuit further states that starting in March, Google changed its policy, allowing advertisers to use its site exclusion tool to identify Web sites on which they did not want to place ads. However, according to the complaint, the site exclusion tool does not allow advertisers to opt out of parked domains or error pages. And, as of May, Google started providing more site-by-site data for parked domains and error pages included in its content network, but not its search network, the lawsuit states.

“We have yet to receive the complaint and will have no comment until we are able to review it,” said Jon Murchinson, a Google spokesman, when reached by e-mail. 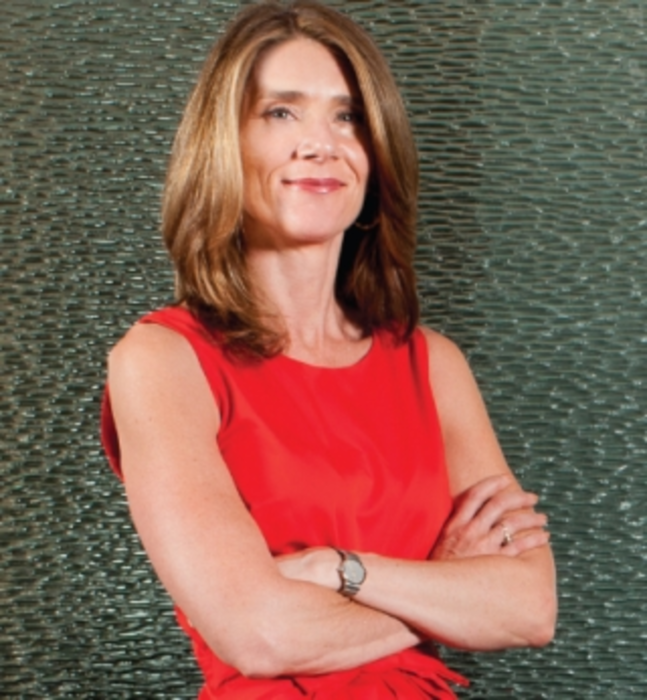 Xerox has long been recognized for its office products and technologies. But its business has evolved significantly to… 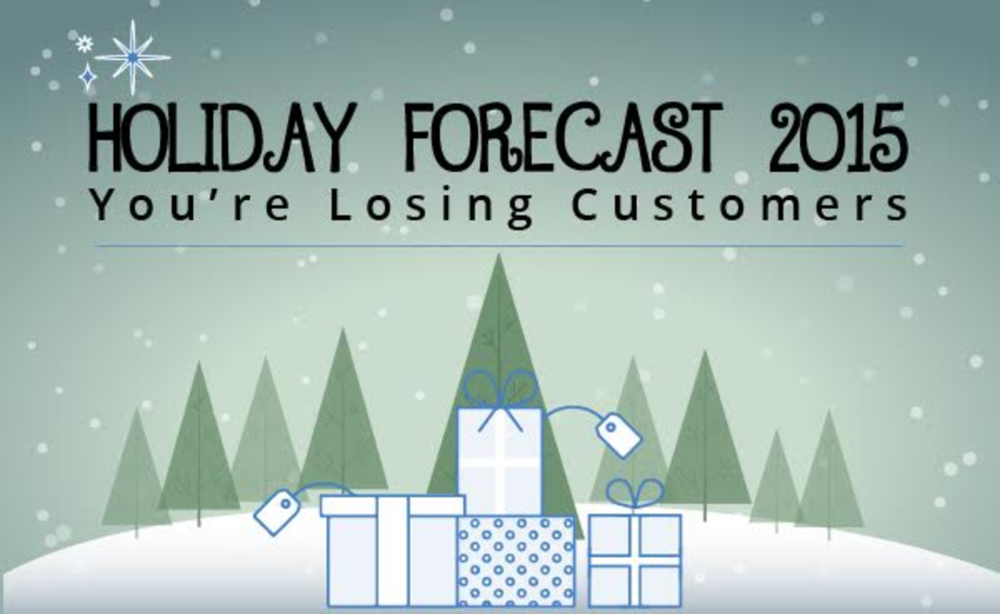 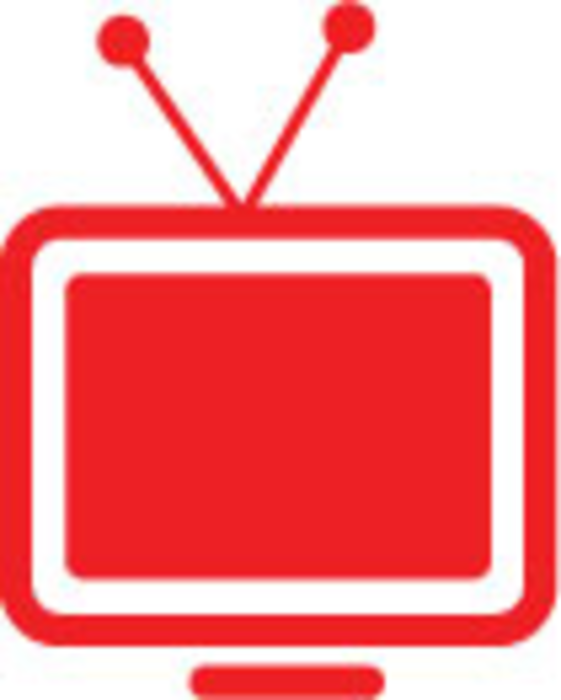 “As seen on TV” products have appeared at retail for years, but many products still use television as…