Google reported $8.6 billion in first-quarter revenue on April 14, a 27% increase compared with Q1 2010. Advertising generated 97% of the company’s revenue in the quarter, with ads on Google sites accounting for 69% of total revenue.

“These results demonstrate the value of search and search ads to our users and customers, as well as the extraordinary potential of areas like display and mobile,” said Susan Wojcicki, SVP of advertising at Google, in an earnings statement.

She added that “about half of advertisers in the US” are running product listing ads, which display an individual product’s name, image and price. She said these ads receive twice the click-through rates of standard text ads.

The amount that consumers click on Google-served ads increased by 18% compared with Q1 2010 and it grew 4% compared with the previous quarter. That growth “represents the shift from offline to online,” said Patrick Pichette, SVP and CFO of Google, on an earnings call.

In the first quarter, Google paid out $1.7 billion to advertisers that use its AdSense product to run search and display ads on network of third-party sites. That represents a 17% year-over-year increase.

The average cost that advertisers pay for each click grew 8% compared with the prior Q1, but fell 1% from the last quarter.

Google added more than 1,900 full-time employees in the first quarter, growing its employee base to more than 29,000 full-time staffers.

What Can a Marketer Learn from a Researcher?

Dawn Colossi, CMO, FocusVision I joined FocusVision in May of last year. I have 20+ years of editorial,… 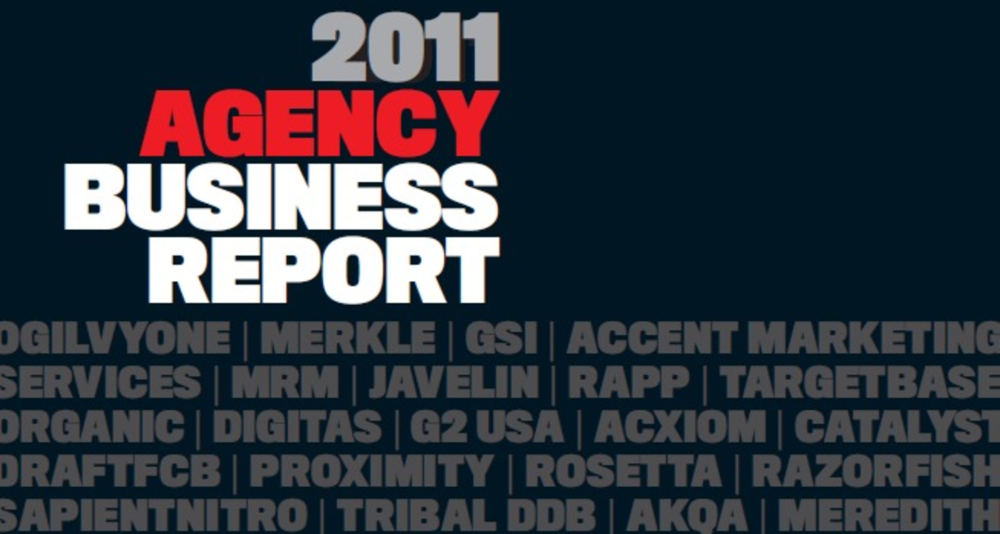