Google reported a 6% increase in first quarter earnings over the same period last year and a 3% decrease compared to the fourth quarter of 2008.

Google released its first quarter earnings today during a conference call with investors. The leader in search market share reported revenues of $5.51 billion for the quarter, which ended March 31, compared to $5.19 billion for the same period last year and $5.7 billion in Q4 08.

“Despite the tough economic climate, we think Google had a good quarter,” said Eric Schmidt, CEO of Google, during the conference call. “While revenues were down quarter over quarter, they grew 6% year over year, thanks to continued strong query growth.”

As of March 31, the company reported cash, cash equivalents and marketable securities of $17.8 billion. Google employed 20,164 full-time employees as of March 31, down from 20,222 full-time workers as of December 31.

Schmidt also commented on Google’s outlook on the current recession.

“Looking at the economic situation, we are still in uncharted territory. The current economic environment remains tough and no company is recession proof,” he said. “Users are still searching but they are buying less. Users are doing what you would expect them to do given the situation. We think Google is now well placed for the recovery when it occurs.” 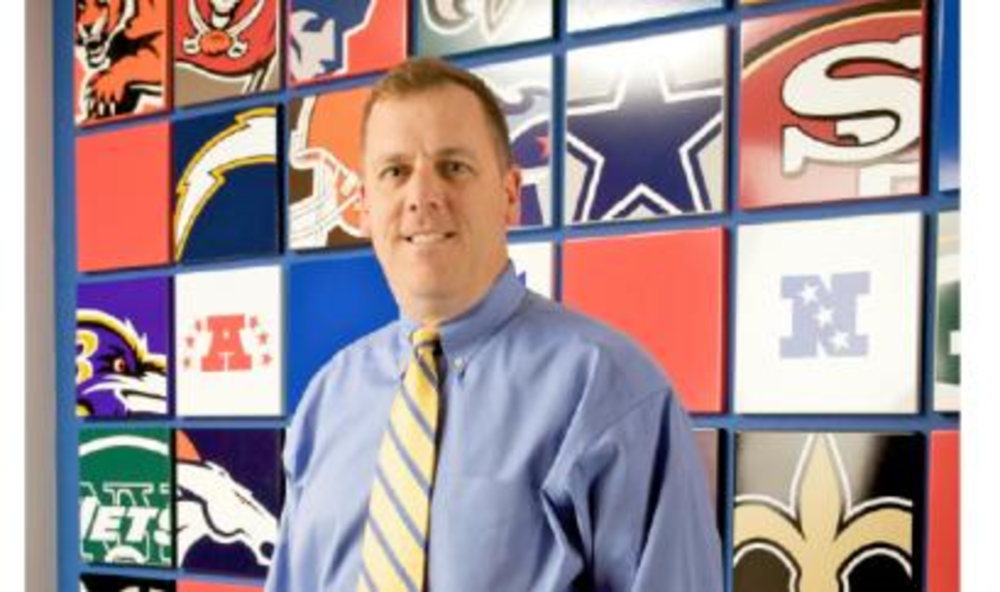 One of the strongest advantages of e-mail is its ability to segment. DMNews discovers how the NFL uses… 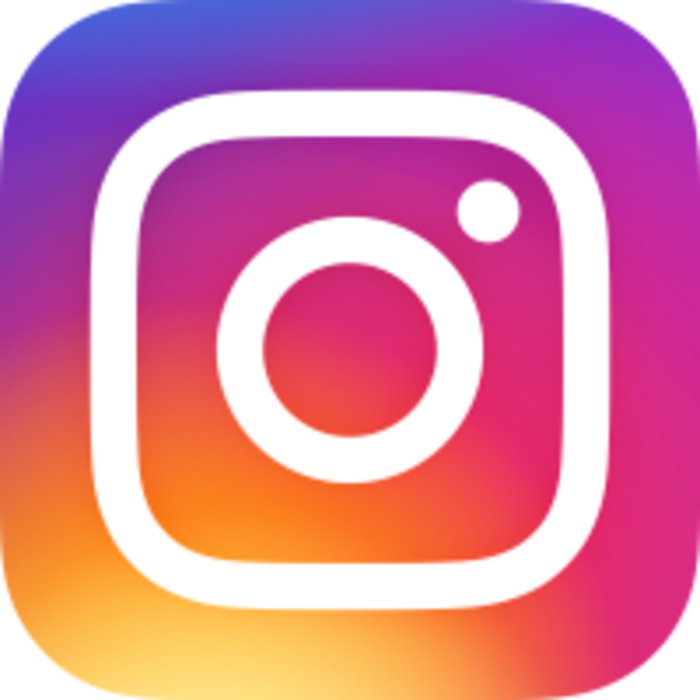 How to Set up Your Marketing Stack in 2019

Excellence in marketing automation means using tools that help you achieve your goals. If you want to create…