The Federal Trade Commission notified Google on June 23 that it is investigating the company’s search and advertising business, Google said the following day.

The FTC investigation will examine whether the company’s search advertising business violates federal antitrust law by favoring the company’s own sites or by leveraging its search engine market share to inflate bid prices, according to The Wall Street Journal. The newspaper first reported news of the subpoena on June 23.

Advertising generated $8.3 billion in revenue for Google in the second quarter, accounting for 97% of the company’s total revenue in the period. Ads served on Google’s sites contributed 69% of total revenue.

The FTC and Google each confirmed the investigation. The FTC declined to comment on the nature of the investigation or whether it had issued subpoenas. Google referred requests for comment to a company blog post written by Google Fellow Amit Singhal.

“We respect the FTC’s process and will be working with them [as we have with other agencies] over the coming months to answer questions about Google and our services,” he said, in the blog post. He added “it’s still unclear exactly what the FTC’s concerns are.”

On June 23, Bloomberg reported that the Senate Judiciary Subcommittee on Antitrust, Competition Policy and Consumer Rights requested that either Google CEO Larry Page or chairman Eric Schmidt appear before the subcommittee. The subcommittee threatened to subpoena Page and Schmidt after Google offered to send chief legal officer David Drummond in their place, according to Bloomberg. 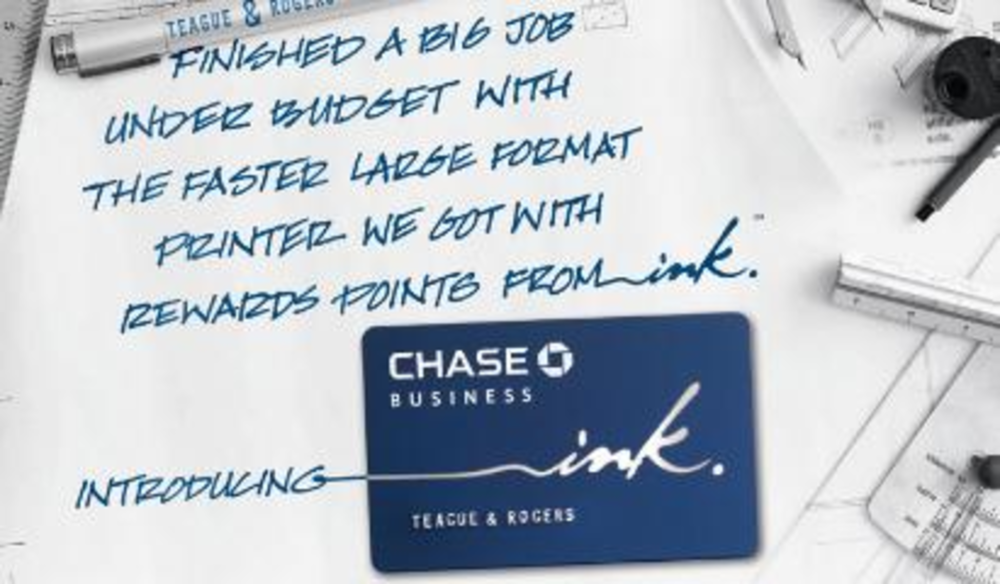 A comeback for credit cards 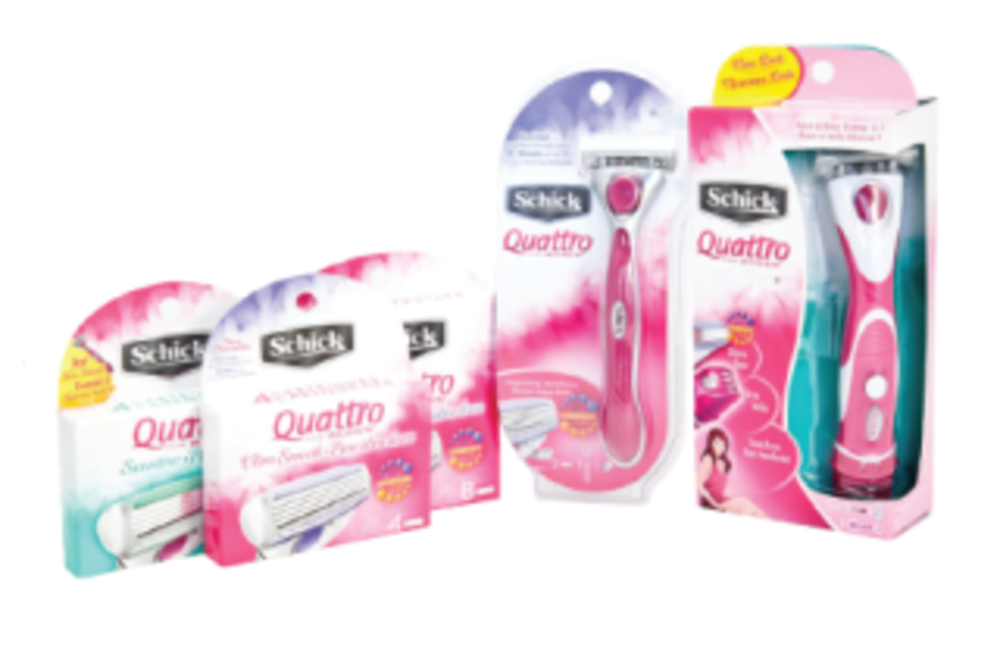 Brands recognize the “I” in influencer in social media

Companies with social marketing plans are placing increased emphasis on the importance of brand advocates. Yet these brands… 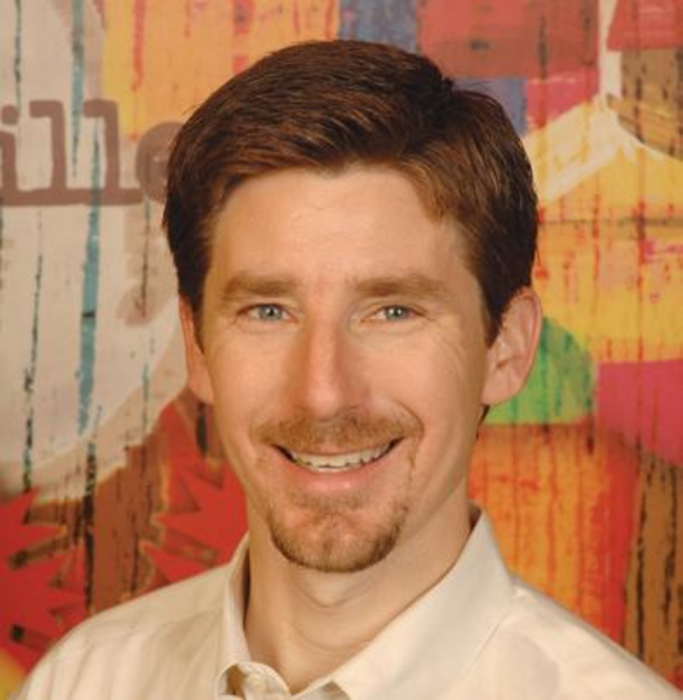