The Elusive Generation Z: How To Reach People Coming Of Age

When you think of Gen Z, what comes to mind? iPhones, Snapchat, and Instagram?

You might not be wrong about those associations, but per the latest information from an ongoing Engagement Labs study, there’s so much more to the Gen Z market.

“For marketers, there’s a very big temptation to assume that the digital trail that is left by consumers is sort of representative of their entire selves,” said Brad Fay, CCO, Engagement Labs. “And what we’re seeing is that a very big part of Generation Z’s interests is outside the digital world. When they’re meeting up in restaurants, it’s not just a web experience.”

The survey incorporated not only social media chatter but also what members of Generation Z (born between the mid-1990s and the mid-2000s) are talking about face-to-face, in the real world. It surveyed people to list brands that they’ve talked about in the past 24-hours — building on the fact that conversations drive about 20 percent of consumer purchases.

Here are the key takeaways from the survey’s results — ones that marketers trying to reach Gen Z need to be aware of.

It’s not surprising to learn that Gen Z is continuing the trend of moving away from big chain retailers and shopping malls. But again, what Fay said needs to be considered, is that the trend away from destination retail doesn’t mean there’s no interest in meeting up with friends at a chain restaurant.

Brands like Baskin Robins, Del Taco, Domino’s Pizza, and California Pizza Kitchen topped the list of increases in talked about restaurant chains — with conversations surrounding the brands nearly tripling since teens were last surveyed in 2013.

Fay linked this to the rise in popularity of rideshare apps like Uber and Lyft.

“If you’re going to the neighborhood restaurant you don’t need a car as much,” he said. “We’re also dealing with the whole revolution of ride-sharing apps that are giving teenagers independence.”

Mainstay brands for the age group are changing

Traditional youth brands like Aeropostale, Hollister, and Abercrombie & Fitch saw the most precipitous drops in interest among Gen Z since the same age group was surveyed in 2013, with brands like Reebok, Levi’s, and Forever 21 also experiencing less conversation among teens.

Surprisingly, the survey also found that Gen Z experienced an uptick in conversations about “older” brands — Ace Hardware, Scott Tissue, Breyers Ice Cream. Fay said that Gen Z is also called the “total social” generation, which doesn’t merely reference their predilection for social media apps, but rather, includes face-to-face engagement in consumer discussion about brands. “They are having more conversations than older generations about brands,” he said.

The one thing that most surprised Fay about the survey results, though, was the decline in conversations about tech brands — arguably the most synonymous with Gen Z in mainstream conversation.

“I thought it was pretty amazing that we saw massive declines in conversation around most technology brands,” Fay said. “People think of young people as being all about tech, you know? And I think that this tells us technology is not the be-all end-all for the generation.”

The February 2018 school shooting in Parkland, Fla. that left 17 people dead, and the following protests and social media discussion among young people all but proved that politics matters to this generation.

“I think in particular you have a generation that does not feel safe at school … but we have been tracking in another series of questions what people are talking about in the area of politics … it really is amazing to see the level of talk that we measured related to gun violence early this year,” Fay said. “It became the number one issue that people were talking about when they were talking about politics.”

Surely, every generation is shaped by what’s happening in the nation at the time that they come of age. That’s what makes this group of teenagers so fascinating — and difficult — to keep track of. They are coming of age. Right now. It’s important for marketers to make sure they’re getting the full picture of Gen Z, by not merely relying on stereotypes. 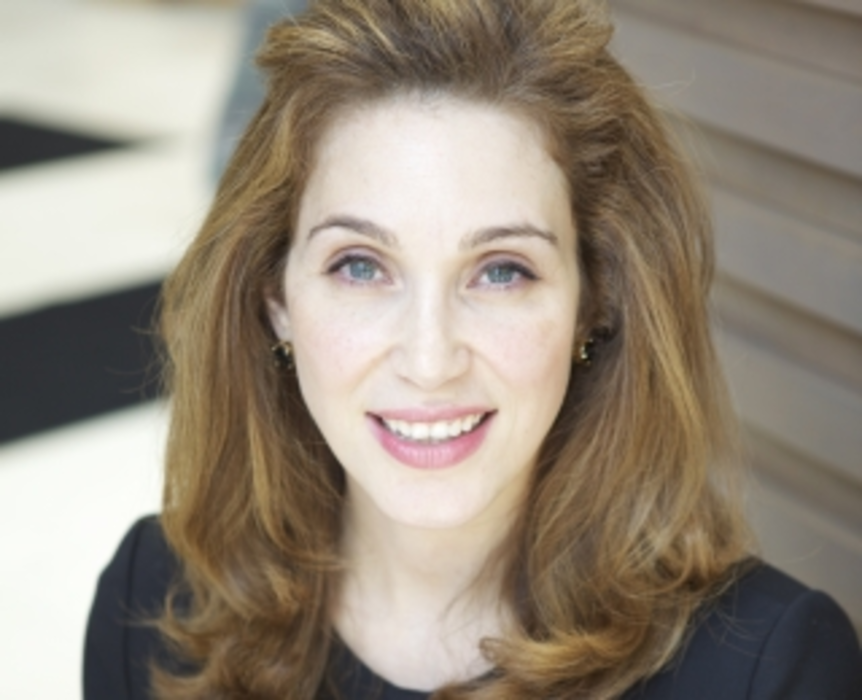 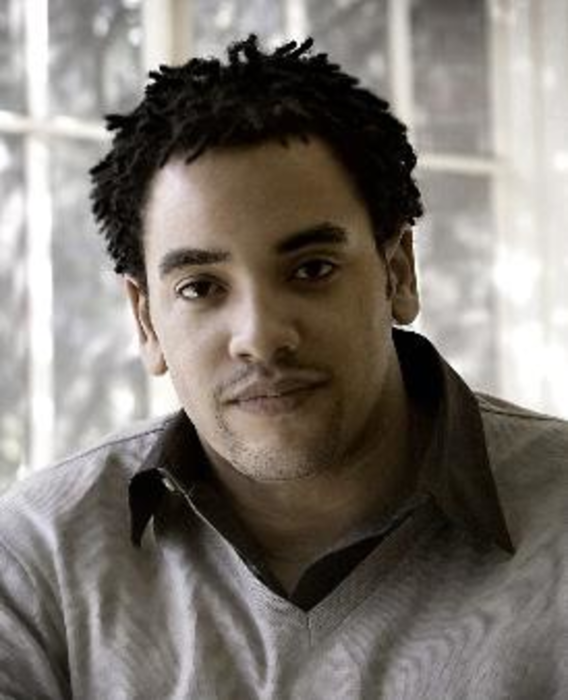 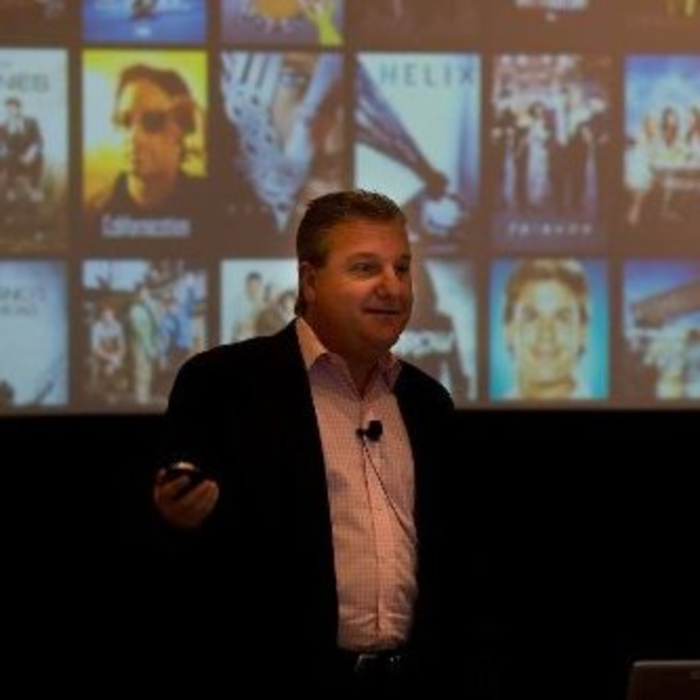 One on One: Corey Silverman on What Branded Entertainment Really Means