The Offer: Australia’s Design Royale and MTV Travel Co. launched a campaign promising to give young adults “unheard of” access to “the coolest hotels, cheapest flights and the best insider information on the top festivals, clubs, shops and hotspots” in four major international cities. ?

The Data: The campaign is targeted specifically to the “Generation Y” audience and focuses on four markets: New York, Los Angeles, London and Berlin. Entering the contest requires that the consumer provide his or her email address or log in via Facebook. A related Facebook page had 425 “likes” as of mid-September. ?

The Creative: The campaign emphasizes that consumers can “travel like a local” with MTV Travel, as it provides access to destinations deemed “the coolest.” Ads illustrate this visually, and users are encouraged to detail their own experiences by uploading videos and photos of their experiences in the four cities. ?

This is a hard website to use, and really a bad idea. There is already a great deal of competition when it comes to travel, and easier interfaces to use. While it’s interesting to get VIP treatment, travel is now a commodity rather than experience. Teenagers now look at how many places they have been versus the quality. I also don’t like being put in the Gen Y box, which is what being Gen Y is all about: not being labeled. MTV fails to empathize with the user and alienates the demographic they are trying to reach. ? 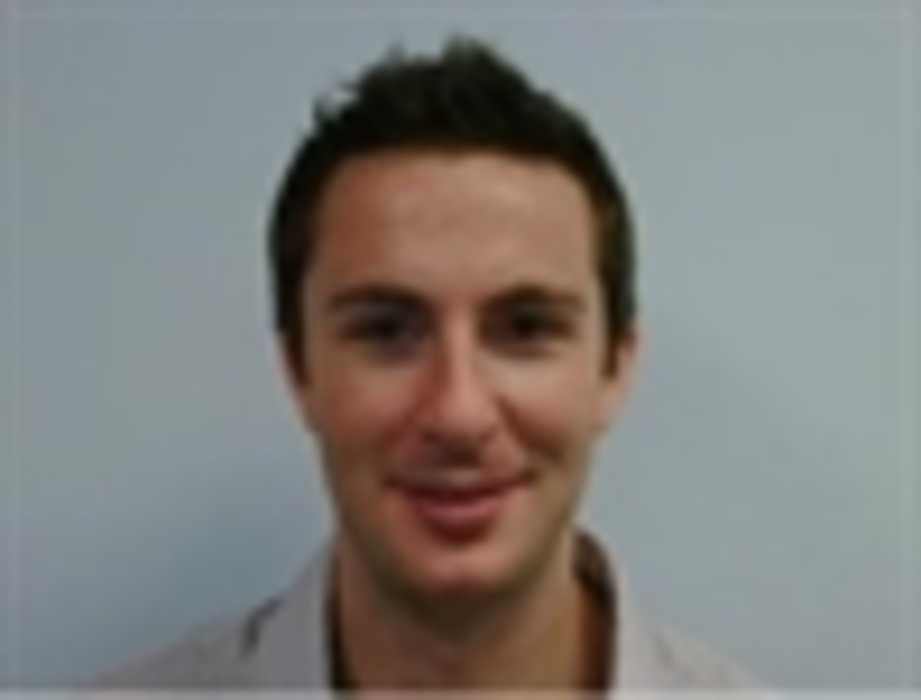 Today, more and more marketers and agencies are turning to ad networks because prices tend to be lower…

The path to marketing nirvana is paved by integration

Fast-growing marketing channels are creating chaos for those trying to expand and improve their online communications efforts. Dozens…