What’s the first thing that comes to mind when you read the words “suck, squeeze, bang, and blow”? The physics of a jet engine, of course. Innovation and technology behemouth GE launched its new YouTube series GE Masterclass on June 16 to explain the mechanics of how its “brilliant machines” work at a comprehensible—and somewhat comical—level.

The roughly two-minute videos feature Baratunde Thurston, CEO of comedy and digital agency Cultivated Wit, who interviews GE employees and breaks down the complexities behind the company’s jet planes, locomotives, and turbines. Viewers can even tune into GE Masterclass’s Extra Credit segments to dive deeper into the workings of the machines. The series is part of the company’s overall strategy to generate more awareness around what GE does and the role the company’s technology plays in people’s lives.

“Most people know us for the things in their home—[such as] for appliances and light bulbs—and don’t necessarily know that we make jet engines, locomotives, turbines, and so much more,” says Katrina Craigwell, head of global digital programming at GE. “Our goal is just kind of open our doors and let people in.”

The videos primarily target science and technology enthusiasts, such as students. And while this audience might not be in the market for a new jet engine, Craigwell says that it’s important to attract this segment to draw future career and shareholder interest.

GE has turned to YouTube to show off its “beautiful machine eye candy,” as Craigwell calls it, and illustrate different scientific principles for the past few years. The reliance on the platform, Craigwell notes, stems from GE’s use of visual storytelling to grasp people’s attention, ignite their imaginations, and convey concepts succinctly.

“Whether it’s photography, video, or GIFs, the more that we can show rather than just tell, the more we’re able to connect with our audience and start to spark that imagination and that curiosity about what we’re doing, but also about the future of technology,” she says.

Although Craigwell insists that “suck, squeeze, bang, blow” is “serious science” and actual terminology used by engineers, she says that the lightheartedness of the videos makes the topics and the content more approachable for viewers.

GE Masterclass host Thurston says that, depending on the product, humor can be an effective way to humanize businesses and the people involved in the company. However, he says that it’s important for brands to identify the following to avoid coming off gimmicky: What the company stands for, what kind of story the company is trying to tell, who it’s trying to reach, and why? Still, he admits that comedy isn’t for everyone and that, ultimately, it depends on the brand’s voice and identity, especially when it comes to bordering between funny and offensive.

GE has been promoting the Masterclass series via its social channels, including Facebook, Google+, LinkedIn, Tumblr, and Twitter. Thurston has also promoted the video on his social channels and plans on blogging about the experience. According to Craigwell, GE will be tracking conversations, engagement, and overall reach surrounding the videos.

GE hasn’t “quizzed” its audience on whether the content is helping them understand the technology, but according to Craigwell, viewers’ feedback has been positive so far. In fact, she says that she would like to expand the program across the globe and feature other forms of technology. “People are saying that they’re interested in the materials or videos, and that they’re happy to see this out there,” she says.

As for getting those enthusiasts to share the content, Thurston points out that there’s no secret formula. But he points out that there are a few crucial elements for ensuring that a brand’s content is seen and shared: Make it good, make it look good, and have a smart release and distribution plan for putting the content in front of an audiences that are “predestined” to be interested. 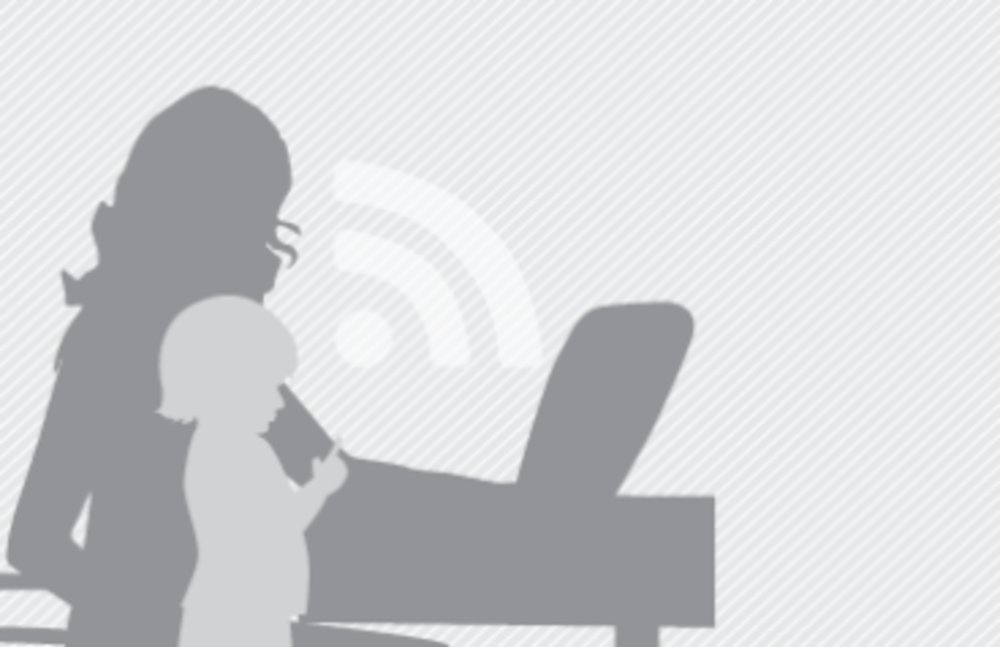 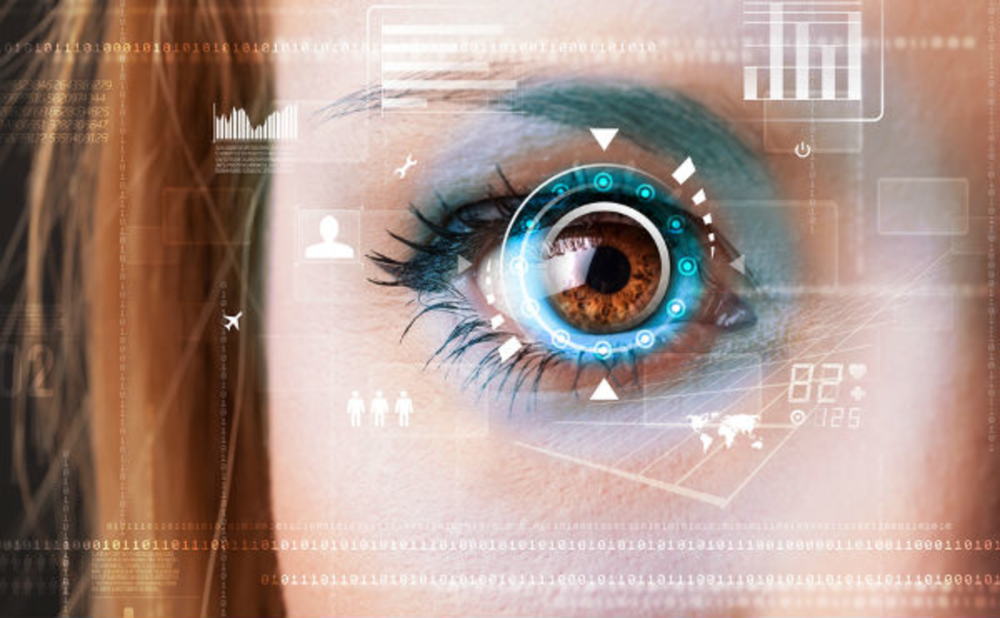 Customer Engagement in the (Very Near) Digital Future