Q: Can you speak a little about your career in DRTV?

A: I’ve been a DRTV spokesperson for the past 18 years; I just filmed my 88th DRTV spot. This year the Electronic Retailers Association honored me as Best Female Presenter of the Year. People don’t want to hear that you’ve done 87 infomercials, because they think at some point you’ll sell anything — that’s actually not what I do. At the begin­ning I did that — so many people were coming at me in the early ’90s — but I’ve become far more particular now.

Q: After being in so many DRTV ads, what is your takeaway on the industry?

A: One of the things that I learned is that it doesn’t help the industry if we don’t put out the very best product. Overhyped product can come back not only to bite you but also discourage that consumer from ever coming back. If you pollute the water, people are not coming back to the well. In the old days we used to overhype stuff and some of it was true. You know, the Ginsu knife really can cut through a tin can and then a tomato. And that was pretty cool.

Q: How has the industry changed in the past 18 years?

A: In the old days it was something that you said in a whisper: “I sell things on TV.” Now there are celebrities crawling over each other to get on home shop­ping channels. The prestige level of what we are doing has changed. Now that everything’s become Internet, DRTV has an interesting value proposition. We have a talking product. On the Internet, the products don’t talk to you, but on direct sale infomercials the products do. It’s convenience, it’s quality of customer service, a live person on the phone in­stead of a retail Web site. Anybody can have a nice Web site. They don’t have to be nice and they don’t have to fulfill what they say.

A: For me, the most impressive DRTV spots start with the product. You shouldn’t be selling a product that isn’t worth selling on television. Once you’ve got an inventive or clever idea, the second thing is, who is representing and selling this product? You can hire anybody off the street, an actor that’s going to just talk about your product. Some of the most successful TV spots are being pitched by “the guy.” The guy is the person whose whole life is this product. Jack LaLanne’s Juicer, five years almost $350 million — he’s the guy.

Q: Is there a rubric for what products will do well on DRTV?

A: There still isn’t necessarily a standard for what products make it on the air. I truly think that the viewing public is the watermark. You could throw anything on the air. That’s one of the reasons why seven out of 10 infomercials don’t work. Only one of those were a bad idea.

Q: What is compelling about DRTV?

A: Why do I order from QVC and HSN two to three times a week? Personally, I know how hard it is to get products on that network. And, as a busy mom who travels, I can do Christmas shopping and I never have to leave my hotel room. 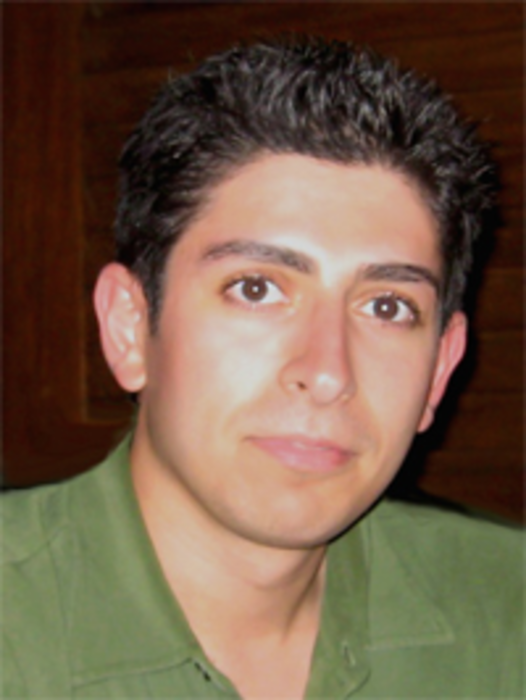 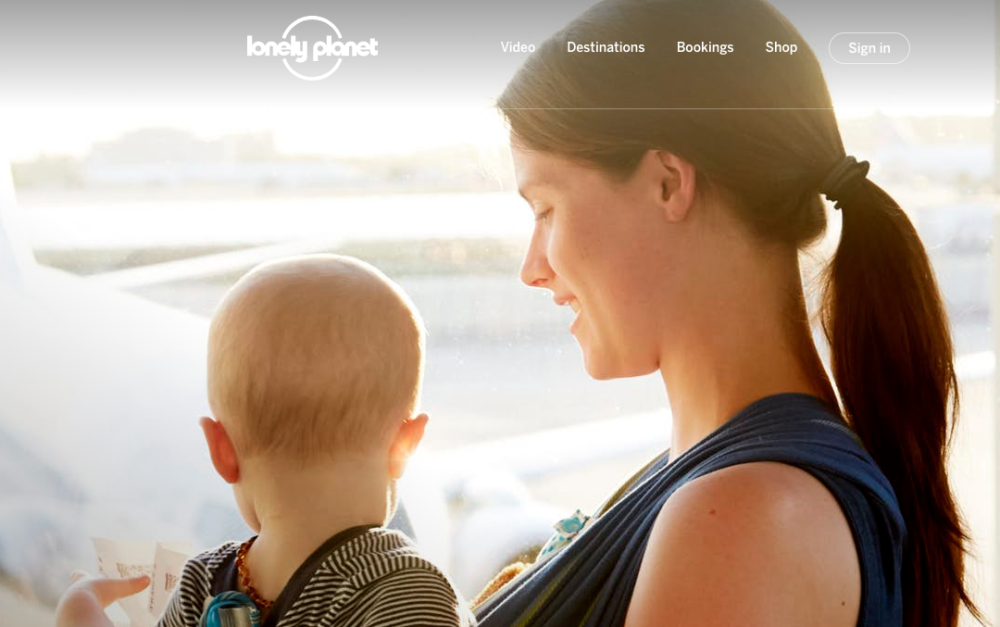 Lonely Planet: From Guides to Experiences

Anyone else remember when travel guides were those fat, dog-eared paperbacks you stuffed in your suitcase or rucksack.…