For agency hiring, many happy returns

Jerry Bernhart has been in the direct marketing recruiting business for more than 20 years at his company, Bernhart Associates. When asked what types of positions agencies are now trying to fill, he answers emphatically: “data analysts.”

An overall emphasis on digital skill sets continues to prevail, Bernhart says, including search marketing and optimization, as well as Web analytics. Ira Helf joined JWT in January as its director of analytics for North America, and he plans to keep growing the division.

“It’s from the agency’s commitment to it, but our clients want us to be participating with them, too,” Helf says. “Clients recognize the need to grow this area.”

After last year’s tight labor market, Bernhart and others are seeing that overall hiring at agencies is  also returning. He estimates that hiring requests have increased 50% since this time last year.

Doug Steinberg, partner and creative director at New York boutique digital firm Magnetik, says it’s a significant turnaround from last year. He notes that hiring in the industry last year “wasn’t so much a freeze as a decapitation.”

Because Magnetik is a small shop, it hires carefully, Steinberg notes. Last year, it didn’t do any hiring, but it is actively recruiting again, and finding it rewarding.

“The economic downturn has allowed us access to better talent,” he says. “Now we’re looking for people with more online experience with a marketing background.”

Despite downsizes last year, Harvey Kipnis, managing director of OgilvyOne in New York, says the agency is “in hiring mode now.” Like Steinberg, he suggests the quality of résumés out there has improved as well.

“I’m struck by the caliber and quality of candidates,” he says. “It could be that folks that wanted to leave where they were maybe stuck are finding there are more jobs out there.”

Bernhart, too, points to a possible “unhappiness quotient” that exists among some employees.

“A year ago the attitude was I’m going to hang on to what I got,” he says. “Now there’s an antenna peeking up.”

To keep current employees happy, agencies stress the importance of a competitive salary but also some other intangibles are seen as important. One of these is culture. Everyone points to a need to create a thriving creative element where hard work is expected, but not boring. JWT hosts regular townhall meetings, hosts ping pong and pool, and offers extra summer days off. OgilvyOne boasts a rooftop view of New York City, internal contests and other events.

Magnetik notes its relaxed atmosphere that includes entertainment. “We have skateboards, guitars,” says Steinberg. “I don’t care when people come or when they leave, just as long as they get their work done.”

Another crucial recruiting point that Helf, like many agency leaders, points out is success. Employees want to be part of a successful team, he notes: “We’re an agency winning new business.”

“You have to be competitive salary-wise, and then the differentiators are that these are the people I want to work with and these the people that are going to win,” adds Ogilvy’s Kipnis. “People want to join places that have good prospects for growth.”

Bernhart recalls the sales pitch that one agency used to successfully woo a new hire was simple. They showed off a “fast-paced and exciting environment,” and demonstrated how the recruit would have the “opportunity to really have an impact on a client.”

“If agencies can do a good job painting that picture, they’ll have a lot of success,” he says. 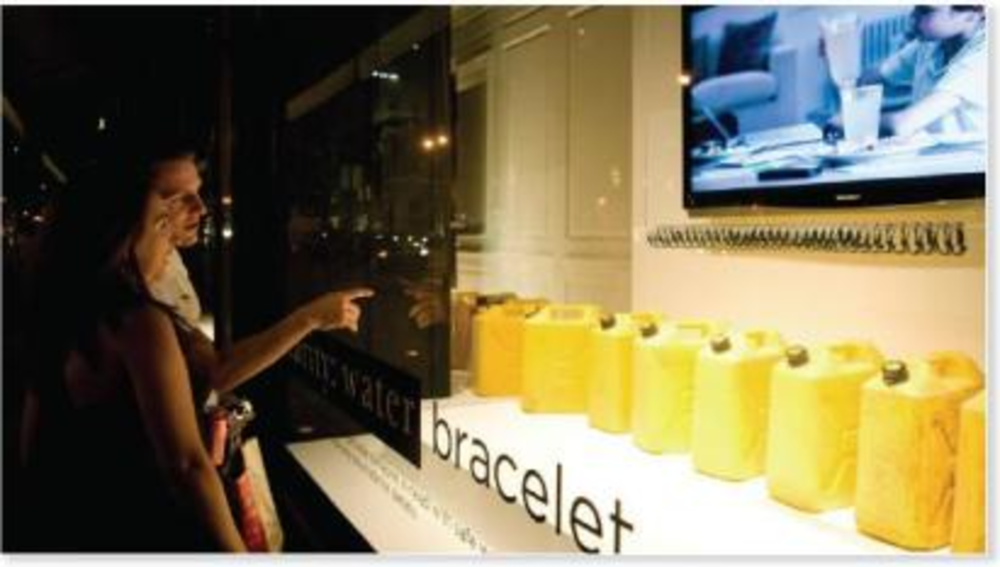 In Search of social media metrics

There are perhaps no stranger bedfellows than search marketing and social media. Search, on one hand, is perhaps…