Five Questions for the Weather Channel about mobile

Q: What is The Weather Channel’s approach to mobile?

Q: How do you accomplish that?

A: We have many different offerings, but we break them down into four major buckets. The first is that we have downloadable applications on 500 plus handsets, including apps on the iPhone, the Blackberry, the Android and Windows Mobile. We are also about to launch on the Palm. Second, we have a presence on the mobile Web. Third, we have a text messaging component using shortcode. Consumers can text a location, city name or ZIP to the shortcode “4cast” and receive the weather in that location by reply text. The fourth component is video. We have multimedia videos, with local forecasts for the top 100 cities in America. The content is updated every 30 minutes.

Q: How do you tie mobile back into other channels?

A: Our whole approach to mobile has been that mobile is not an add-on at the end from a product development point of view, but it is strategically central to us. And we practice this on two fronts. On the ad sales media front, it is about going out and presenting TV, online and mobile, all as one integrated package. Eighty percent of our audience doesn’t overlap between our mobile audience and our online audience, so you really need to buy mobile to get the full reach on an interactive platform.

From a product point of view, it is about including mobile early. We just launched a new show in the mornings called “Wake up with Al,” and as part of the launch we have a mobile Web site and an iPhone application that is about to launch. Mobile has been part of the promotional efforts and the tune-in messaging. It is really integrated across all of the platforms that we use.

Q: What kinds of ad campaigns are running on your mobile site?

Budweiser is running their Bud Light Lime ads on our site. The campaign is running on the iPhone app and our mobile Web site. The iPhone execution is a particularly nice one because it is an expandable ad unit, so a user can touch the ad and it expands out to take up a majority of the screen on the device and it has video that plays within the ad unit that conveys the excitement of being on the beach and having a Budweiser.

Q: What are your future plans for mobile?

We’ll introduce our product on more platforms with more device support and capabilities. Then we’ll do more with location-based services. I think users are expecting more from us in terms of really providing contextually relevant content and advertising at the right time and the right place. Consumers now know that this is possible, so it is raising the bar on what they expect from us and our goal is to deliver on that promise.

How to Juggle Channels Without Dropping the Ball 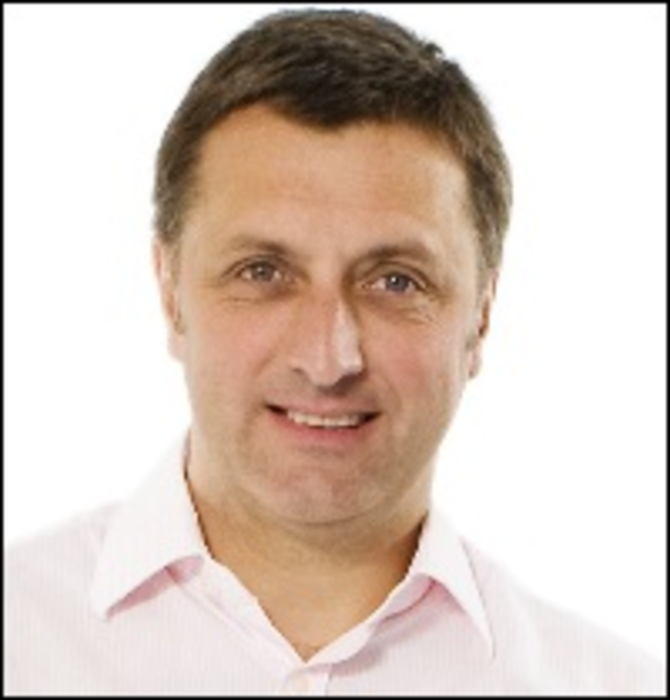 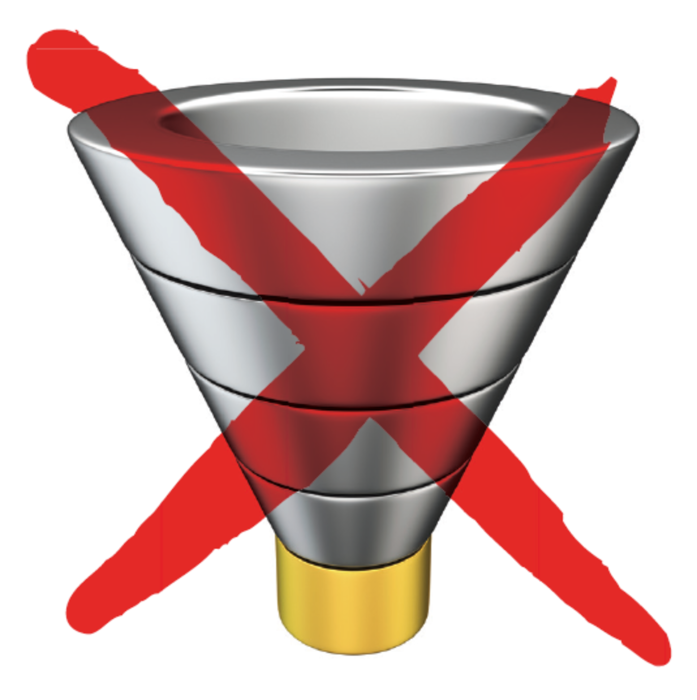