FirstLook: The future is a blur of channels

ORLANDO, FL – Sophistication among channels and word of mouth marketing were buzzwords at the National Retail Federation’s FirstLook Shop.org conference at The Gaylord Palms resort here last week.
The show looked toward the future of e-commerce and identified consumer trends on the horizon, such as user-generated reviews, social networks, mobile commerce and online video. Brett Hurt, founder/CEO of Bazaarvoice and host of Overstock.com’s user review service, discussed the benefits of customers hearing from other customers.
“Eighty percent of reviews that we see are positive,” he said, “and I think that it’s because consumers want to participate in a network and trust hearing from each other more than from the retailers themselves.”
Social networks were also a big topic. Sarah Fay, president of interactive ad agency Isobar, said that word of mouth marketing is taking the place of the long tail. She cited an Adidas campaign linked to soccer’s World Cup that used MySpace.
The page let “friends” learn about players, download photos and wallpapers, upload videos and create a video attaching their own face to the bodies of the famous players. The videos were spread on MySpace pages, through e-mail and on YouTube.
“The great thing about social networks is that they create distribution around the Web for you, and they validate the brand to other people,” Ms. Fay said. “The great thing about this viral video campaign is that the kids were integrating it into their own online identity, and this gives the brand a greater level of authenticity.”
Aside from the Web 2.0 talk, FirstLook also stressed the practical importance of having multichannel integration for brands.
“Most of you are realizing the significance of the Internet as a transaction channel for your brand, but the real opportunity lies in optimizing the Web as a real shopping channel and incorporating it into the entire shopping experience,” Scott Silverman, executive director of the NRF’s Shop.org, said at the eHoliday Mood Study presentation, an invite-only panel on the show’s preview day. “It is interesting to see where customers start finding their information before they go into stores or to a Web site and make a purchase.”
Mike Ullman, CEO/chairman of J.C. Penney, echoed this sentiment in his keynote speech, which came hours after the retailer had announced a partnership with Polo Ralph Lauren Group for an exclusive line. His speech focused on the success of stores, catalog and JCP.com.
J.C. Penney, Plano, TX, recently added Web-enabled shopping terminals to stores, in the retailer’s tradition of catalog desks. Sales associates can use these to help customers find products that are not in the store or in the Big Book catalog.
“We see the three channels getting more and more blurred,” he said. “The Big Book is becoming less important, because the Big Book is online.”
The Internet is a core business for J.C. Penney, as it just passed the catalog in sales last year. But that doesn’t mean the catalog has become irrelevant, Mr. Ullman said. One theme of his speech was that the future of retailing is all about multichannel sales.
“We are channel agnostic,” he said. “We don’t care which way the customers come in as long as they come in.” 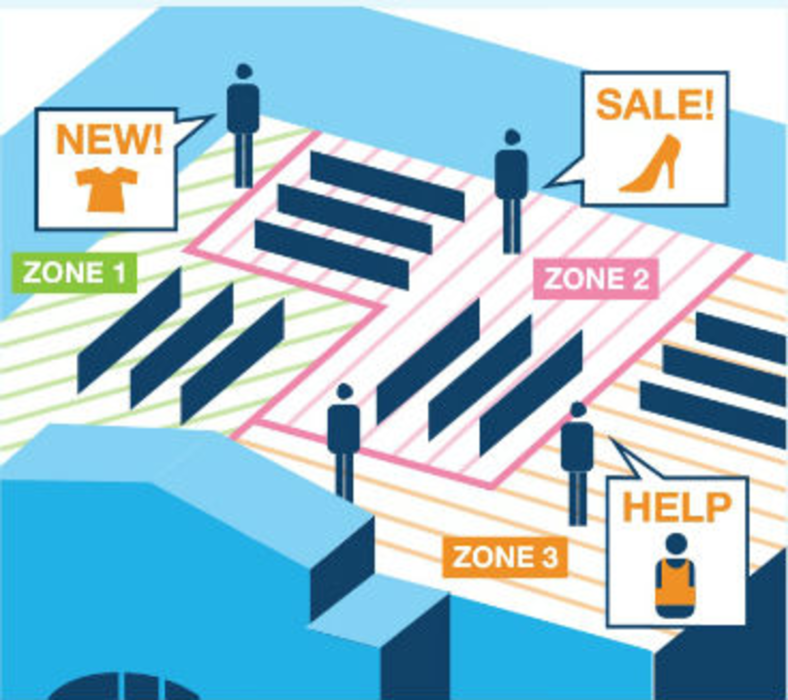 It’s the new reality that consumers use their mobile devices in store. And with it comes concern among…

FloNetwork May Be Only DoubleClick's First Move, Analysts Say