Fire up a fan frenzy

When it comes to entertainment, consumers have endless op­tions to choose from, whether they are diverted by the latest video on YouTube, a new online game or a message on their Facebook page. So it’s clear that marketers of movies, TV shows and en­tertainment brands can no longer rely on a simple preview or banner ad to solicit viewers. Instead, they are using new technologies and creative ideas to help reach potential fans.

“There’s this sort of old-school mentality that you don’t need to speak to the audience, that they’re just going to tune in anyway,” says Ian Scha­fer, CEO of entertainment marketing and promotion firm Deep Focus. “What marketers are learning is that embracing fans instead of ignoring them can lead to some really positive momentum.”

Creating an early buzz is one way to get a marketing jump-start, espe­cially when it comes to a new television series looking to gain loyal fans leading up to a premiere.

“Networks often just don’t have the money to heavily advertise for 13 weeks, so that’s why the weeks leading up to a premiere are so im­portant,” says Schafer, who recently worked on an online campaign for HBO’s Flight of the Conchords.

One strategy TV shows can employ is to release content before the premiere in order to get people talking – which the evolution of social media has made extremely effective.

“Now everyone is a critic, reviewer, and referrer of content,” Schafer explains. “Sometimes the most passionate fans are the ones that rub off on potential fans, as if they are saying, ‘Don’t take my word for it, see [the show] for yourself.’”

To help a product stand out in a crowded marketplace, creating an event around it is essential, says Shavonne Clark, director of licensing and retail marketing for HIT Entertainment, who recently worked on a campaign for Thomas & Friends that included a screening of original content in 54 movie theaters across the US. “Kids are in such a crowded marketplace – the only way to stand out is by really offering a unique experience,” she says.

The event doesn’t have to be huge and over the top to be successful, she adds, as long as it’s highly targeted and personalized. “It’s different than your typical gift with purchase,” she explains. “It’s about maintain­ing your brand integrity while offering an experience that connects very closely to what that brand stands for.”

Integrating new technology, from video-on-demand and SMS to inter­active microsites, can also help a campaign grab the consumer’s attention, says John Mullin, SVP and group account director at RTC Relationship Marketing, who recently worked on a cross-channel campaign for the film Fred Claus. “Let’s take content and serve it up to people in ways that are important to them and on platforms and devices that are important to them,” he says.

Ultimately, says Schafer, targeting your audience is in an authentic way, with the right messaging, is essential to set off a chain reaction of interest in today’s entertainment products. “It’s really about being able to speak with audiences, not just to them,” he says.

Flight of the Conchords: Online campaign

In an effort to create an early buzz for the series premiere of FOTC, Deep Focus launched an online campaign three weeks before the pilot was set to air. The full pilot was released on HBO.com and MySpace, was fully embeddable into personal blogs and social networking profiles, and was sampled more than 1 million times. Skins and banner ads on highly-tar­geted sites also helped to gear the show toward “urban influencers.”

MARS Advertising partnered with Wal-Mart to create a Thomas & Friends DVD screening event in September, which aired in 54 U.S. theaters in top Wal-Mart mar­kets. Event communication included a direct mail invitation to households with children ages 2-5 and targeted e-mail blasts. In the first ten days the tickets were on sale, more than 26,000 tickets were sold. Children at the event received activity booklets as well as a $5 Thomas-branded Wal-Mart gift card.

RTC Relationship Marketing was the lead agency on a cross-channel campaign for the recent Warner Bros. Pictures film Fred Claus. Original vignettes were created in HD and shown on Time Warner Cable’s On-Demand platform. A microsite was also created incorporating holiday e-cards, games, movie trailers, and a chance to win prizes. The site had a 25% visit-to-registration conversion rate. 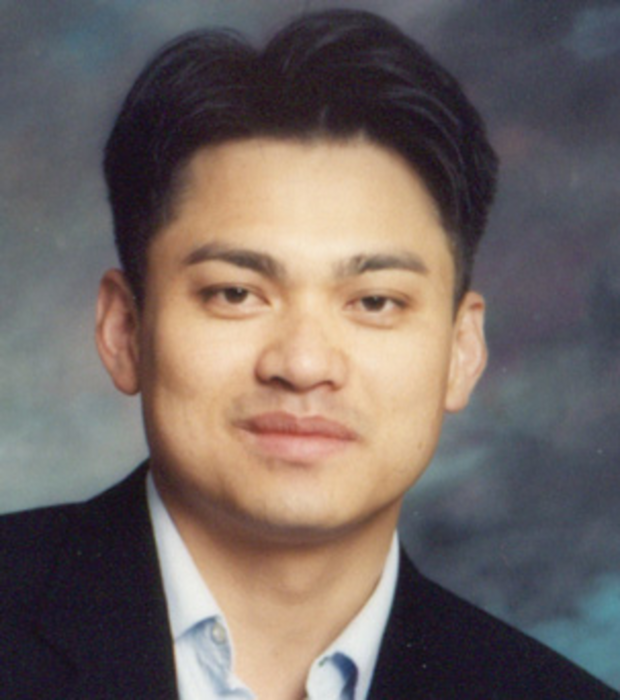 If you’re in a marketing or marketing operations role, you have a lot to discuss with your women…