Mobile websites are nothing new, but today’s marketers are revamping outdated sites to connect to a new customer – a social, on-the-go customer. FedEx, for example, had a mobile site in place for nearly a decade before it released a new, “optimized” version in late September, along with a new mobile app. For this Digital Insider, we examine how FedEx addressed this challenge.

“We’ve had a mobile site in place for eight or nine years but largely kept it in containment until the market was ready for mobile transactions,” Charlie Ciaramitaro, director of marketing for FedEx Services and the leader of Fedex.com and the company’s mobile teams, told Direct Marketing News.

Although mobile sites typically generate a fraction of the traffic that a traditional website does, Ciaramitaro said the growth “has been steady in a year-over-year standpoint,” and FedEx realized it a more robust mobile site was necessary for the global shipping company.

“From an analytics standpoint, the growth was getting to be substantial and then you combine that with some of the industry research pointing to mobile growth [and] we needed to really double down on what will likely be the dominant channel,” he said.

FedEx turned to Usablenet, a vendor that it has been in talks with for years, to build its new site. Contracts were signed in late spring, and in just under 12 weeks the first phase of the project was complete, while finalizing the shipping component took another eight weeks.

“We launched in 47 regions, with 13 languages initially,” said Hallett Johnson, director of account management at Usablenet in New York. “We really needed to allow a global presence. On the technology side, we introduced HTML 5, and FedEx is one of our fist customers to have the ‘Find near me’ function making use of GPS.”

The mobile site allows customers to track a package, get a shipping quote, schedule a pick up, or find a FedEx location. It also integrates with FedEx’s existing Omniture customer analytics dashboard.

“In less than three months, we had our core site optimized with a pretty reasonable cost that we could have never done in-house,” said Ciaramitaro.

The company also timed the mobile site release with the addition of a Blackberry app. The Blackberry app, developed in-house, follows the FedEx iPhone app released late last year that now has more than 600,000 downloads. The shipping company is considering an Android-optimized app as well.

“We’ve had terrific success with the iPhone app,” said Ciaramitaro. “Our mobile website is our ubiquity play. Anyone using a mobile device can get to us in this standard way and get access to the most functionality. We look at the native apps as really experiences that lend them to a richer set of functionality.”

He hopes the app and mobile site will appeal to the growing mobile and remote workforce that needs to ship and receive documents.

Ciaramitaro plans to benchmark the effectiveness of these programs against cost savings (e.g., fewer calls placed to the call center as customers log on through their phone) and customer loyalty, while revenue remains a smaller performance indicator at this stage.

“I’m not counting on immediate revenue, and I think that’s probably a common spot that many companies are in,” he said.

Customer Watch: The Present and Future of Surveys 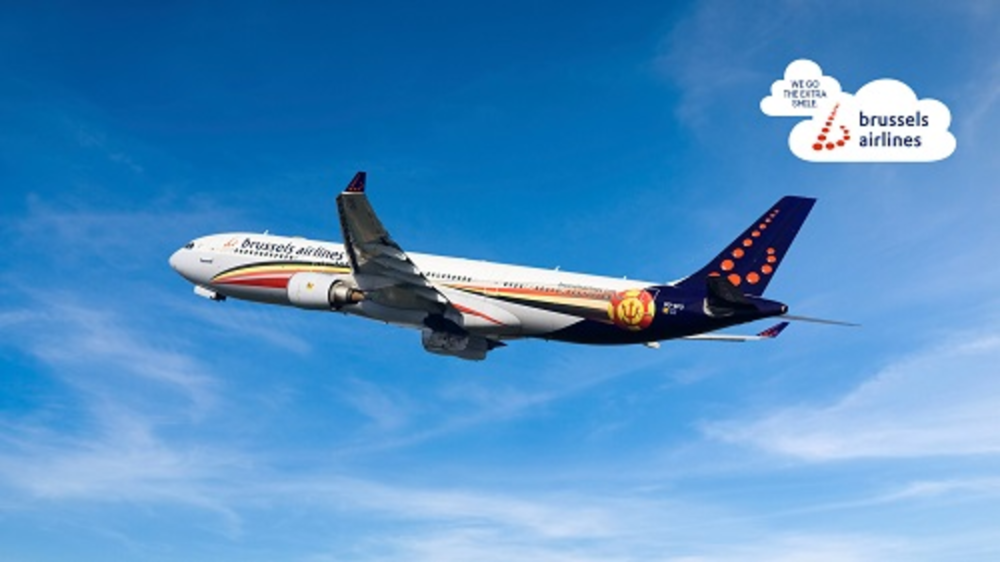 With social media, there have never been more ways for an airline to bolster and maintain an image.…