In January, Facebook announced a plan to improve the integrity of financial ads, including a ban on all cryptocurrency ads.

Fast forward to June 26. Now, Facebook has updated their policy, allowing for some cryptocurrency ads to run on their site.

It’s not a complete lift, but a lightening of the ban. Facebook clarified that it will “continue to prohibit ads that promote binary options and initial coin offerings.” Even those that don’t fall under that category are not guaranteed to get a place; only the chance to apply for one.

Facebook said that the company will “listen to feedback, look at how well this policy works, and continue to study the technology so that, if necessary, we can revise it over time.”

This willingness to implement responsive changes to policy represent a paradigm shift in how decisions about technology use are made, says Ian Wishingrad, founder and creative director of advertising agency BigEyedWish.

A change of heart

Wishingrad says he understood Facebook’s initial move to ban cryptocurrency ads when it was addressing concerns about misuse of the platform. A number reports on cryptocurrency highlighted massive potential for major speculative losses, and its utility for laundering money, he said.

But what’s behind the change in policy? There is some speculation, including the possibility of the social media platform gearing up to introduce its own version of cryptocurrency.

Wishingrad says Facebook’s reversal in policy is a sound approach, given the platform’s reliance on ad revenue for profitability.

“It’s easier to turn the faucet off, evaluate, and then turn it back on again,” Wishingrad said, than “to try to make adjustments while it’s running.”

Facebook did something similar when adjusting its News Feed to address “the proliferation of fake news.” Getting “the right balance of advertising” is one that maximizes revenue without turning into spam that causes user engagement to wane.

Wishingrad anticipates cryptocurrency ads that appear on Facebook will be carefully controlled with a virtual “nightclub door bouncer,” preventing undesirables from getting in.

“They have to patrol coin spam,” Wishingrad said.

Wishingrad anticipates that Google will follow suit in setting up a similar control for its ads. It’s likely the shift will occur sooner rather than later, as the digital world moves quicker than any other industry.

These companies are built for agility, and are set “to make quick moves,” Wishingrad said. This allows them to capitalize on developments and respond to changing needs.

Sightseeing is a big part of travel, especially for those who flock to sunny California from drearier climes.… 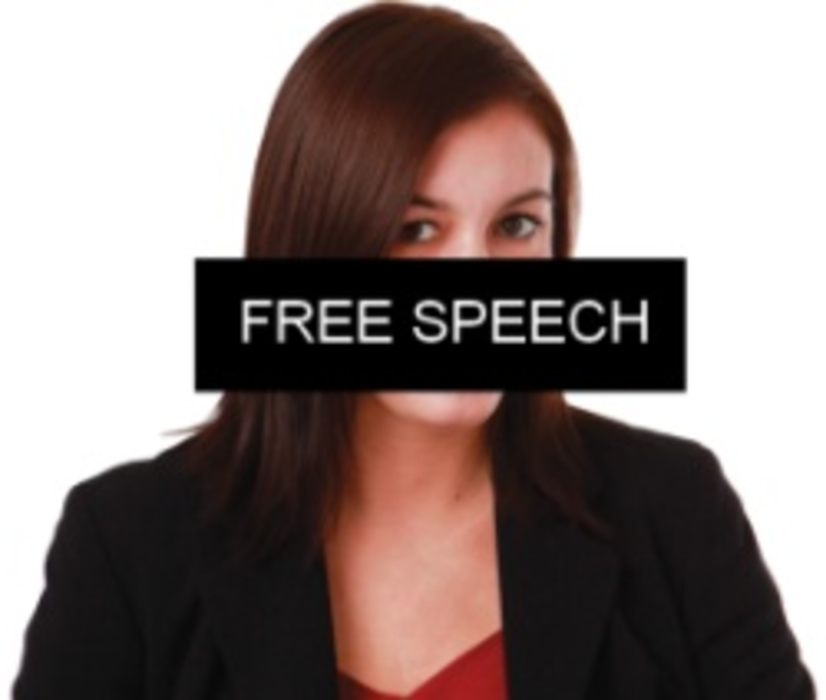 SOPA and PIPA: The Internet is still in danger

Until yesterday, there may have been some folks out there who thought SOPA and PIPA would make cute… 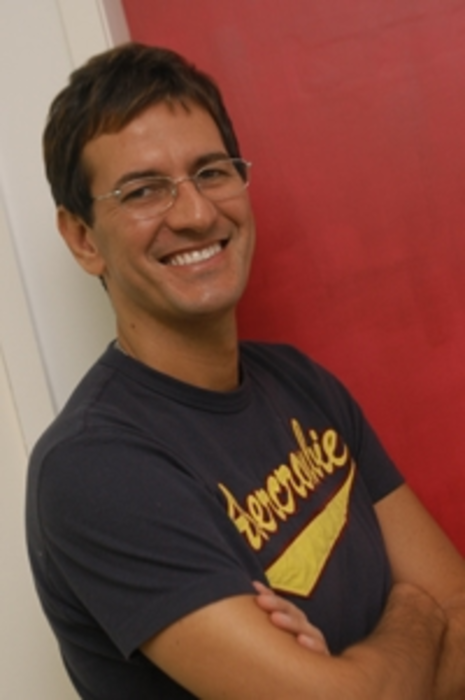 As 2010 is poised to finally be the year of mobile, DMNews chats with Federico Pisani Massamormile, global…