On Monday, the social media giant announced the release of Messenger Kids, a new standalone app intended to provide a safe space for children under the age of 13 to communicate with parents, friends and other approved contacts though text and video messaging.

“After talking to thousands of parents, associations like National PTA, and parenting experts in the US, we found that there’s a need for a messaging app that lets kids connect with people they love but also has the level of control parents want,” Loren Cheng, Product Development Director, said in a release.

Here’s how it works:

The app comes packed with fun features, like GIFS, stickers and kid-friendly filters kids can use alongside video chat, and SMS messaging.

The app was designed with privacy in mind, developed to be fully Children’s Online Privacy and Protection Act (COPPA) compliant and without ads or in-app purchases. A child’s data won’t be shared with advertisers, either.

“We know that when building for kids, we have to get it right and we’re taking that responsibility seriously,” Antigone Davis, Global Head of Safety, said in a release. “We want to create technologies that benefit, rather than harm or are merely neutral on the lives of children. We’re proceeding carefully and will share what we learn along the way.”

This is the first product Facebook’s released that’s specifically aimed at children.

A preview of the Messenger Kids app is currently only available in the US Apple App Store. It is expected to release on Amazon and Google Play “in coming months.”

Invite them to the right party and they will come

We have the power, through targeted marketing, to steer the demographic make-up of a subscriber file. In the… 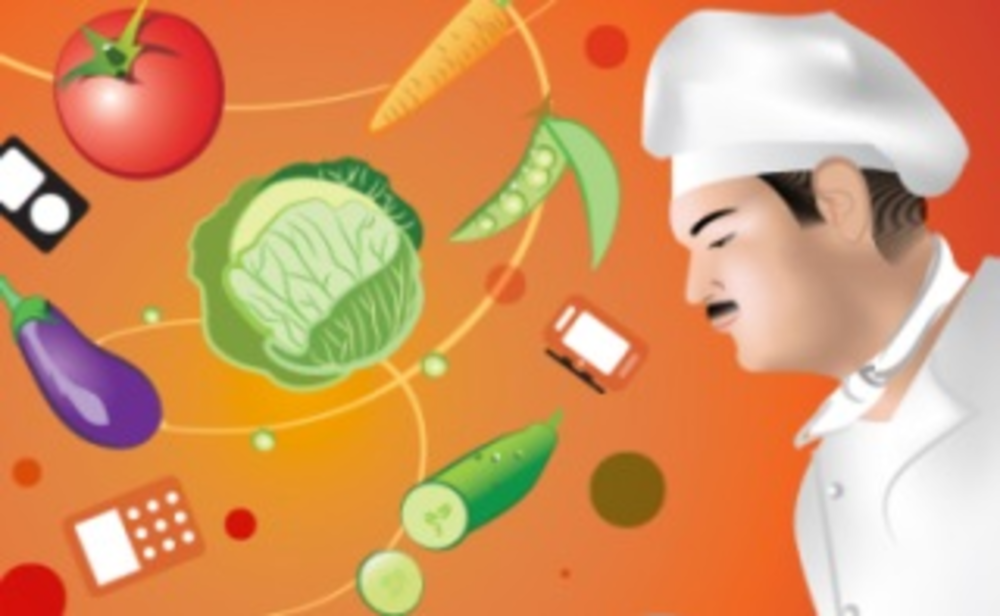 Infographic: Spice Up Your Marketing Mix

Multichannel marketing is a lot like cooking. It requires trial and error, and each company has its own… 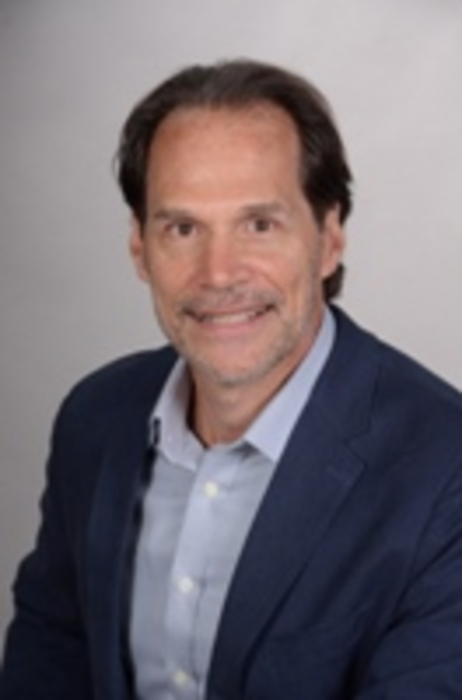