There’s nothing new any more about chatting online with a customer service representative. From banks to airlines to retailers like Amazon, live chat has many advantages over traditional phone services: less hold-time (usually), no complicated menus, and even the ability to copy the conversation for future reference.

The big change we’re seeing–and it’s a natural evolution–is brands bringing chat-based customer service to the channels where consumers already are, and where they’re most at home.  Twitter, for example; Google+; and increasingly Facebook Messenger.

Messenger already has a life of its own. It’s been a distinct app for over a year, and readily lends itself to business transactions (receipts, shipping notifications, etc) as well as personal conversations. Emblematic of its growing enterprise importance was the partnership with Uber announced last month: it’s now possible to call up a ride without leaving Messenger or downloading the Uber app.

Multi-channel conversations, of course, demand management once they reach a certain level of complexity. That’s where New York-based Conversocial–co-founded by current CEO Joshua March–comes in. As a spokesperson for the company told me, Conversocial’s cloud-based platform is not about “just capitalizing on social, or doing broad outreach through social, but recognizes where consumers spend a lot of their time.” It’s specifically a customer service solution, understanding that people “are not going to hold on the phone for a representative any more.” And that they prefer to deal with brands within a channel they’re using anyway, and have their brand query resolved in that same channel, rather than moving to email or phone.

Brands profit by recognizing this trend. Last month, Twitter partnered with Applied Marketing Science to analyze customer service interactions, via Tweets, with airlines. Responding to questions or complaints within Twitter not only increased customer satisfaction with responses, but also promised to generate revenue. “When a customer Tweeted a question or complaint to an airline and received a response, they were willing to pay almost $9 on average more for that airline.” A small increase, but comparable with supplementary charges for snacks and other amenities.

Conversocial’s customizable dashboard aims at turning the potential chaos of social interaction into managed conversations. A Facebook Marketing Partner, an official partner of Twitter and Instagram, and serving Google+ too, Conversocial’s platform can route conversations to appropriate agents; rank conversations according to priority; automatically merge public and private posts, and relevant posts from different customers, into an organized thread; report on customer feedback and team performance; and allow collaboration between agents. It can also integrate with existing CRMs,

Sprint and Hyatt recently announced they would adopt Conversocial as the management solution for Facebook Messenger-based customer service. Sprint is the first US telecommunications company to implement messenger as a channel for social care, saying “This channel is a way for us to have meaningful conversations with our customers when they decide and in the channel of their choosing.”

In circ: The Globe’s plan to save itself 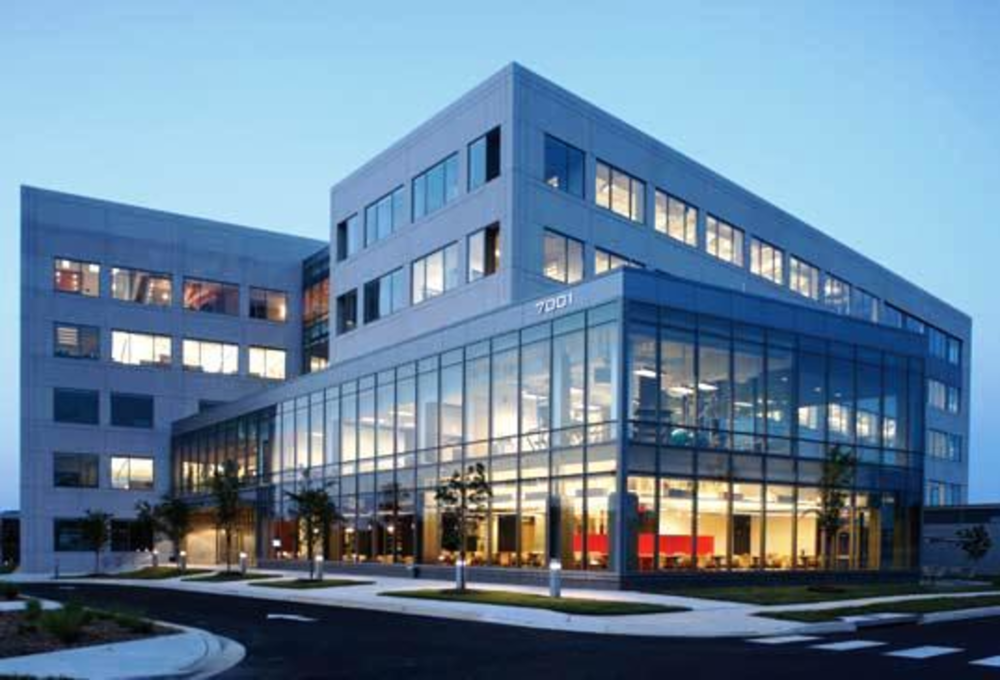 Merkle turns 20 this year, but in many ways it retains the passionate culture and kinetic energy of…

Boone the new kid on the block at Enfatico

Enfatico’s Boone on his six months at the Dell-focused agency By Sharon Goldman Q: Does it feel like…