Moves by Facebook to introduce more transparency into its Audience Network solution have succeeded only in highlighting the risk agencies take when entrusting the reputations of their brand clients to what remains essentially a black hole.

A black hole, of course, is a region from which nothing can escape, not even light. Sure, stuff can enter a black hole — but that’s the last you see of it.

Audience Network offers agencies a chance to increase the reach of a Facebook campaign by extending it across Facebook’s network of third party sites and apps with just a click. But there’s no visibility into where your ads, originated for Facebook, might show up.

The risks became more apparent as Facebook tried to relieve advertisers’ fears. Audience Network, of course, has the benefit — to Facebook — of generating revenue elsewhere than in user’s ad-packed news feeds. But where?

As we’ve discussed here repeatedly, brands are rightly concerned about the specific context in which their messages appear (air travel offers alongside air crash news: bad), and reputation of the publisher carrying the campaign. Avoiding fraudulent or pornographic sites (and now apps) is clearly a priority, but there’s now a high level of sensitivity to running ads against editorial content which potential buyers might find offensive.

Facebook has applied a series of unconvincing fixes to the problem, offering to blacklist publishers and even types of publisher at the request of advertisers, and there are reports that Facebook may be willing to positively identify some of the sites and apps where ads are run.

The blacklist approach, of course, asks advertisers to blindly identify unacceptable sites and apps where they don’t want ads to appear; a hopeless task given the numbers out there. Identifying categories of sites might seem more promising, but it asks for equally blind faith that Facebook’s taxonomy is reliable.

Without much fuller access to data, agencies and their brand clients have no insight into why ads perform well or badly; whether placement is appropriate; and whether they’re reaching the right audience at the right time. Add to that the risk of disaster through association (ask Uber), and the Audience Network option looks unattractive indeed. 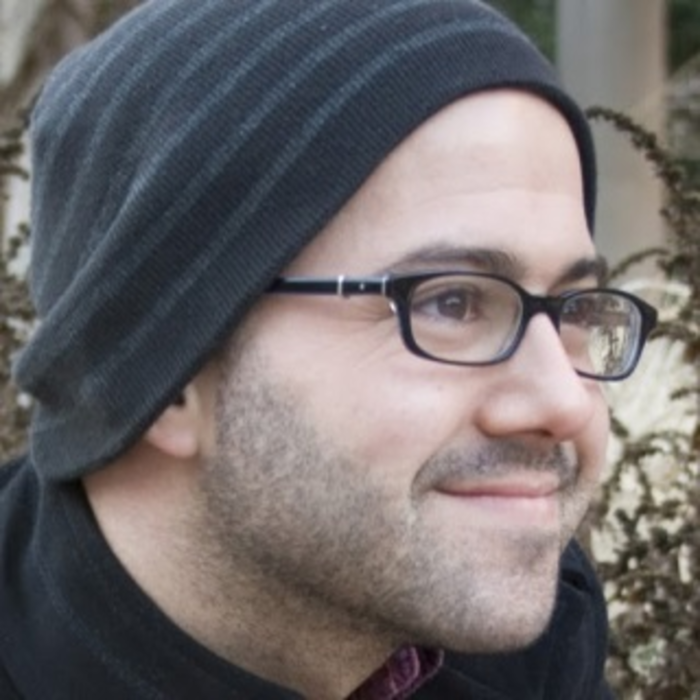 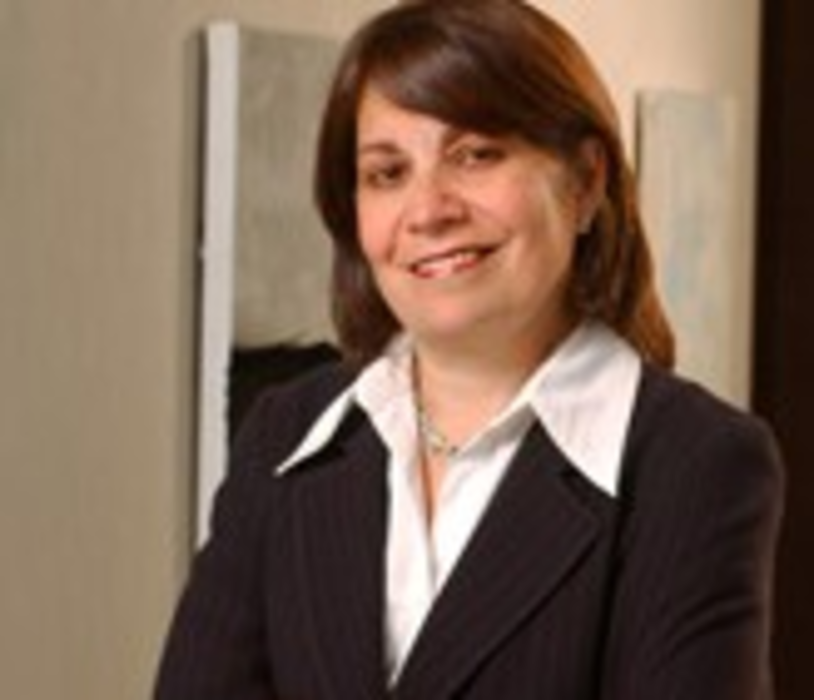 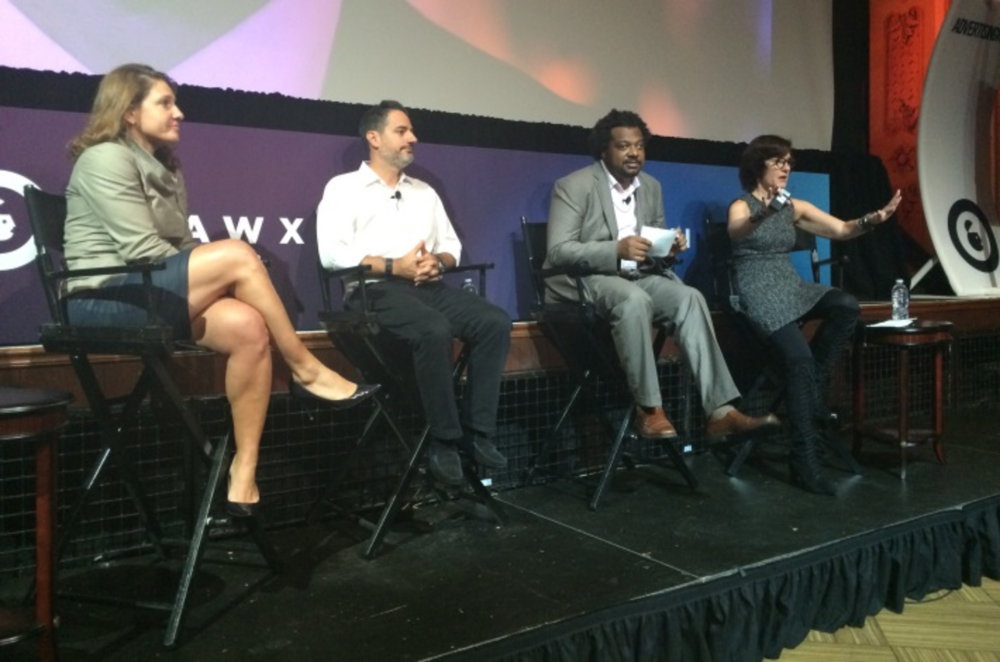