Facebook’s billion dollar acquisition of Instagram in April was generally seen as defensive and overpriced. While analysts acknowledged Instagram’s impressive growth and lauded the app’s functionality, many didn’t believe its benefits warranted its price tag, especially given the significant overlap between Facebook and Instagram users. In all, experts were quick to point out that Facebook’s acquisition was an attempt to gain leverage over Google, its chief competitor.

Facebook’s acquisition of Burbn Inc., the 13-man startup behind Instagram, no doubt bolstered the installation rate. Though Instagram already garnered a respectable following prior to its release on Android in April — upwards of 30 million in the two years since the app first debuted — the $1 billion acquisition attracted national attention.

What’s unclear, however, is if the app will continue to be as successful under Facebook’s control. Upon any relatively small startup being absorbed by a larger company, there’s almost always change in structure, workflow and even long-term product goals. While both Mark Zuckerberg and Burbn CEO Kevin Systrom both promised that Instagram would continue as the standalone brand and product it is now, it’s difficult to imagine that the social giant’s influence won’t affect Instagram’s evolution at all.

Having money to burn is one thing. Actually burning the money is another.

The only possibility here is that Facebook is actually worried about Google+, and it feared that Google would buy Instagram. I saw no indications of this but it was possible, in which case Google would have had millions of customers it might have been able to shuttle into the Google+ family. So, what we are actually witnessing with this questionable buyout is an emerging paranoia at Facebook stemming from fear of competition. This is not good and, as far as I’m concerned, bodes ill for the long-term survival of the company. Being reactive like this is not healthy.

This idea might actually be confirmed by the fact that almost all the Instagram users are already Facebook users. There was no real reason to buy the company.

As a division of Facebook, Instagram doesn’t necessarily have to pay its own way; it can be just one more functionality. But as the folks at YouTube can tell you, the trip from treasured acquisition to underperforming stepchild can be a short one, and the pressure intense.

Also, Instagram and other lightweight apps for the smartphone are confronted by the issue of time spent. Facebook became a juggernaut because consumers go there and camp. Digital photos are the opposite of sticky. People spend enough time there to put a very cool finish on their photos — a gorgeous technology that’s both easy to use and free — and then keep moving.

What makes Facebook’s Instagram purchase perplexing … is that excellent as the Instagram app is, it’s one of many very good photo sharing applications. Facebook could have bought any of those for much less.

Getting the best technology for less, though, isn’t the whole story. The discussion of Instagram’s value takes place amid a hoopla about social media in which all the players are aware that the market is looking for every major Internet company to make its social media play, and is likely to cheer any deal that makes it look like Google, Facebook, or Apple are doing something big. The market prizes not small deals that get things done cheap, but big deals that make a splash. The amount that Facebook is paying for Instagram reflects the value the investment world places on the entire sector, and that in turn helps establish the value of Facebook itself.

Compared to Facebook, Instagram’s user base is negligible. Clearly, this acquisition wasn’t Facebook’s attempt at purchasing customers for growth. It also seems unlikely that this acquisition was made chiefly to defend against Google. Facebook’s acquisition is about establishing dominance in the mobile channel, where the rules of engagement are significantly different than on the Web, particularly with image-sharing. Instagram could drive mobile ads by giving brands a forum to push attractive images to customers despite limited screen real estate. But was it worth $1 billion? Nope.

WeWork, the startup famous for open-concept office spaces worldwide, is reportedly taking meat off the menu for its… 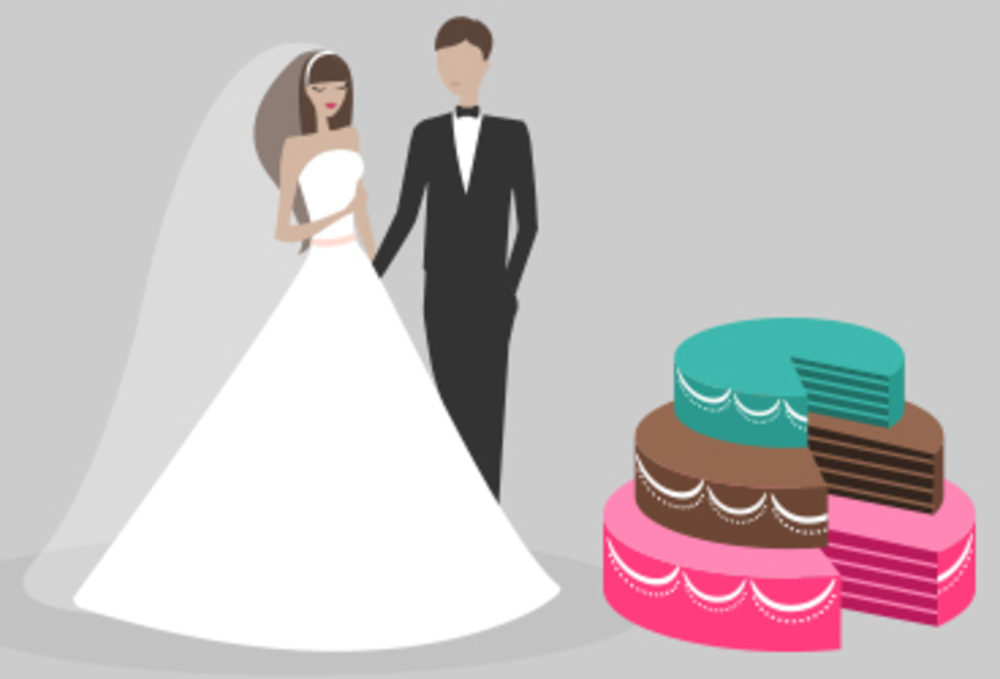 Shoppers Say “I Do” to Mobile and Social [Infographic]

Marketing shouldn’t be a short-term fling; it’s a commitment brands make to their customers for the rest of…

Measure online behavior and give subscribers what they want

Pay attention to online behavior and give subscribers what they want By Sheldon Gilbert, founder and CEO, Proclivity…