Epsilon: Respect for the data

Epsilon may not offer a complete suite of marketing and marketing tech solutions, but it offers such a range of services, that it’s almost hard to get a handle on it at first. Until you realize, it all comes down to the data.

“Rather than broad, I’d say we’re comprehensive,” Epsilon’s CTO Chris Harrison told me. But the “gravitational force” of Epsilon’s offerings, “is always coming back to what the data is telling us.” There are good historical reasons for that–as well as compelling contemporary ones.

Epsilon (it’s the Greek letter “e” if you’re wondering) was founded in 1969, primarily as a database marketing company, and expanded into customer management and loyalty marketing programs–a rich source of customer data–in the 1970s and ’80s. It was acquired by Alliance Data Systems, the Texas-based marketing, loyalty program and credit vendor, in 2004. In 2014, in a significant move, Alliance purchased digital marketing and personalization company Conversant and integrated it with Epsilon, creating fresh strengths in display, video, and especially mobile advertising. Harrison has a long track record with Epsilon, where he led technology services for a number of years. He now has sole responsibility for technology and product strategy.

But back to the data.

“That’s certainly the bet we’re making,” said Harrison. “Sophisticated analytics as the ballast underpinning marketing decisions. Data is at the center of everything we do.” I asked about the sources of Epsilon’s data. They include:

It’s a formidable heap of information, prompting comparison in my mind with Experian’s data on 299 million consumers and 116 million households (current count). The single customer view component is something, Harrison said, “which we’ve done for a number of years, for example through matching algorithms.” He has a great term for the so-called “single” or “360 degree view.” He calls it “panoptic identity,” a term which derives from Jeremy Bentham’s eighteenth century architectural conception of schools and hospitals (and prisons) in which many subjects can be observed simultaneously by one observer. A great early example of scaling.

If you have the panoptic identity within your grasp, said Harrison, you’re well-positioned to send the right message or make the right offer at the right time. He emphasized, incidentally, that there’s a strict firewall between verified opt-in data and the anonymized browsing data. “Conversant never touches any personally identifiable information from Epsilon or anyone else through this process.” he said. In other words, while Epsilon often has access to the personally identifiable data on their clients’ consumers, who opted to share information as part of a loyalty program for example, it is managed separately, under tight privacy guidelines.

Running analytics against this mighty data set allows Epsilon to optimize clients’ marketing efforts across a full range of channels. Email, of course, is one of the central planks of the marketing strategy offering audience segmentation and personalization both as self-service and on a comprehensive agency basis (Epsilon has a creative team).

For the Web, Epsilon offers “creative, contextual decisioning,” in Harrison’s terms, for first party websites, as well as –via Conversant–targeted digital advertising services for off-brand sites. Video and mobile advertising from Epsilon is now enabled in over 2000 mobile apps. It will also help clients categorize their video content inventory by attribute to optimize media purchasing.

Taking advantage of the increasing synergy between TV and social channels, with people spending more time engaged in digital products than TV, Epsilon is developing strategies to advertise around, for example, show and movie launches. That can mean TV spend being pulled into other channels, Harrison observed, as people consume TV–and associated content–in non-traditional ways. Understanding this space, he said, is useful both to content creators and advertisers.

Epsilon’s ad services bring the conversation inevitably to programmatic. “I don’t think of programmatic,” Harrison said, “as being just defined by the digital world. It’s more an augmentation of a marketer’s cognitive abilities.” Augmenting human decision-making with machines–including learning machines–is a way of bridging the gap, but at scale. Programmatic data helps teach us not just what customers are doing now, but what they will do and what they will need. “The data is the ballast. If we have the information to help machines learn,” Harrison explained, “we can make better decisions overall.”

Programmatic capabilities are on more element added to Epsilon’s inventory by the Conversant acquisition. President and CEO Bryan Kennedy has characterized this, not as Epsilon entering the ad tech space, but as “more about having scale and rich capabilities in display and mobile channels.”

Given its range of services, asked to what extent Epsilon saw itself in direct competition with vendors offering marketing cloud suites. “There’s a number of companies we’re competing with today which we weren’t in the past,” he acknowledged. There’s a sense in which Epsilon is competing with the technology companies, but it’s not, he emphasized, a “pure product-as-a-service company.” Epsilon isn’t looking, he said, for recurring license revenue, but rather to build long-term relationships and deliver defined outcomes to customers.

“We want to have the best technology, but we’re not trying to get our arms around the entire marketing technology landscape and provide all of that.” Nor are Epsilon’s offerings all cloud-based: there are software and technology products, certainly, but it would be rare for them to be delivered other than bundled with Epsilon’s marketing services. “It’s not as clean as being a self-service software company,” Harrison said, “but we want to manifest the data in a way marketers can use it.”

Epsilon works with large players in retail, B2B, technology, automotive and financial services. There are some examples here. 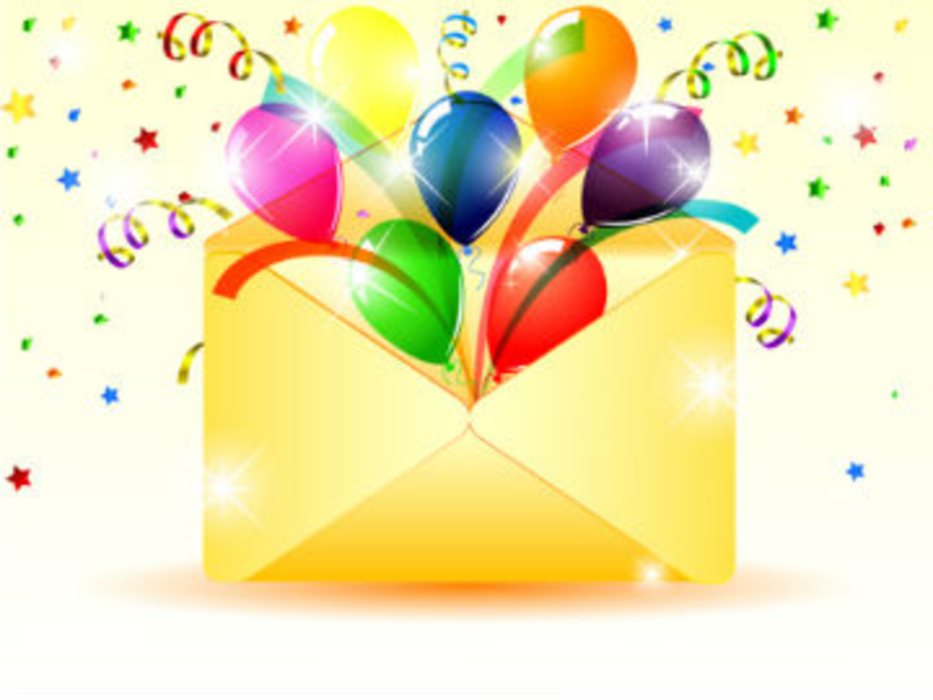 What’s in our inbox this month: Birthday Deals. Some of these will ensure a happy birthday. 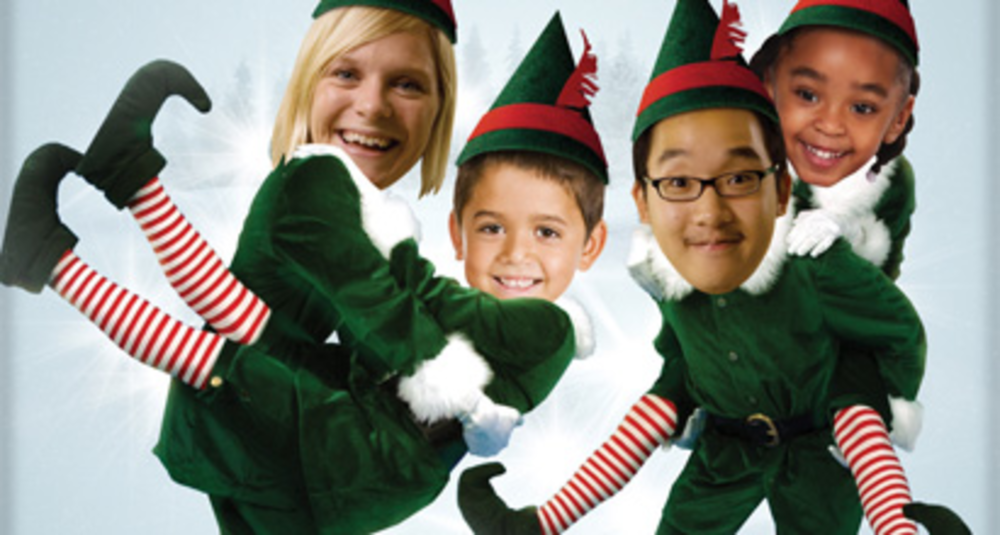