When Avengers: Endgame debuted over the weekend, some movie theaters decided to stay open 24 hours in order to meet the demand. The Marvel Cinematic Universe has become an increasingly enormous brand that inspires strong passions, loyalty, and worldwide attention. It’s a clear example of effective marketing and profitable storytelling, but it also relies on the strength of modern visual effects (VFX).

Framestore is a VFX company with global offices, including a Manhattan office that serves the American advertising market. The company’s 2,400 talented artists have contributed to numerous Hollywood blockbusters. Which ones? It’s harder to figure out which ones they didn’t work on. A quick scan of the company’s film section shows visual spectacles such as Fantastic Beasts, Ready Player One, Blade Runner 2049, Gravity, Christopher Robin, the new Fast & Furious spin-off, and many Marvel movies.

Their creative team enhances stories with realistic and calculated character movements, textures that pop off the screen, and elaborate sequences, all of which drive home the idea that anything is visually possible.

Given the right resources, creative imaginations are unbound by constraints. Instead of asking “if we can do it,” productions are now asking, “How can we do this in a way that highlights the underlying emotions of this scene?”

When Framestore worked on Christopher Robin, for instance, the team needed to recreate the famous, honey-loving teddy bear. But they went beyond that. They wanted to create an endearing performance.

“There is one scene where Pooh reaches out and strokes a flower, and you really want to feel that connection,” VFX Supervisor Chris Lawrence explained on the company website. “We wanted it to feel like Pooh was literally stroking the plant; the contact was so important that we simulated every hair on his paw as though he’d touched it.”

For marketers, this level of awareness could be hugely impactful. Many consumers don’t make purchase decisions based on utility alone. They are influenced by a larger narrative, about the product, about themselves, and about the way that the proposed solution will make them feel.

Visually striking productions no longer stand out. Advancements in the VFX industry have created a new challenge, and an opportunity to be more effective. Creatives can apply an additional layer of humanity with exacting precision. They can do this while also engaging the public imagination. And so, in a sense, the conversation shifts from effects to empathy: How well do you understand your consumer or your audience?

But in some cases, you have to cut through the noise in order to connect with people’s hearts.

It’s possible to capture attention with striking novelty and style. “Digi-doubles” are one technique for gaining notice and pushing the envelope. Brands are creating real impact with fake people.

In 2014, Dove Chocolate released an ad featuring Audrey Hepburn. It was unexpected. A classic icon was brought back to life. Similarly, Grace Kelly was digitally inserted into a Dior commercial.

Framestore worked on the Hepburn ad. They used a facial action coding system to capture muscle movements and textures, used the star’s entire feature film catalog as a reference point, and ultimately decided that full CG was the only way to get it right.

Grant Walker, Framestore’s Joint Head of CG, worked as the technical director on the commercial.

Reflecting on the assignment, he told me, “We had hundreds and hundreds of iterations, each one getting closer to a version that captured not just the movements but the feeling of Audrey.”

Creating a photo-real woman is a difficult undertaking, said Walker, but it’s even more challenging when the goal is to recreate one of the world’s most recognizable women. People are familiar with Hepburn’s distinctive eyes and smile. Her performances were eternalized in celluloid.

“One of the challenges of this project was that we couldn’t start with a scan of Audrey Hepburn,” he said. “We were essentially sculpting against reference materials instead of creating a scanned digital version of Audrey and using tracking software to guide the movements of that version.”

When Framestore worked on shots featuring the character Thor, for the Marvel movies, they didn’t have this same issue. They made in-depth scans of Chris Hemsworth’s face and body in order to make his “digi-double.”

The Dove commercial was released five years ago, but things have progressed so rapidly that now even amateurs are able to create “deepfakes” of real people with open-source software.

“We’ve actually tried to integrate a version of these techniques into some of our projects. And it works well enough but on the high quality content that we output for advertising, film and television — even in immersive experiences and theme park rides, the technology doesn’t hold up,” said Grant Walker.

Digi-doubles are critical in scenes with lots of action that isn’t feasible for a performer. These VFX models can also be useful when a character is interacting with lots of other CG objects or characters.

The Dove ad was created with the involvement of Audrey Hepburn’s estate. The commercial opens with fine print at the bottom: “Audrey Hepburn™ ©2014 Sean Hepburn Ferrer and Luca Dotti. All rights reserved.”

Will advertisers ever dare to include digi-doubles of other silver screen sirens, without going through the proper channels for permission? I asked Ryan J. Black, an attorney with expertise in technology-related business law and intellectual property.

“Truthfully, you’d never get cleared by film/commercial insurance providers (film production and commercials are backed by insurance, they’re super conservative), so chances are you’d pick a star where you could get their estates/heirs to agree,” he wrote back in an email.

“But yes, there’s some point where the ‘dead hand’ can’t control,” he added.

The rule against perpetuities is an old legal rule that serves multiple purposes and, in essence, restricts the extent to which deceased people can exert control over property. The dead hand is “a grim saying that lawyers use,” Black told me.

“For example, I’m pretty sure nobody cleared Abraham Lincoln’s relatives’ permissions for Abraham Lincoln: Vampire Hunter,” explained Black. “He’s been dead a long time. Nobody’s going to complain and not get laughed out of court. But good luck trying to use Michael Jackson’s image.”

There’s no question that search engine optimization is a field straddling science and art.  As competition to command… 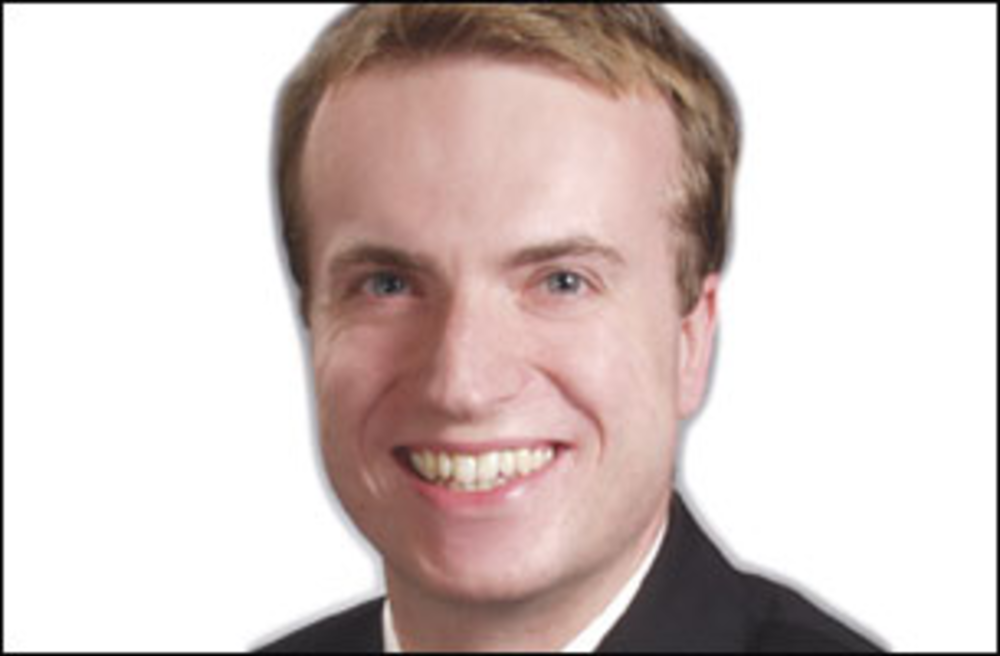 Your customers are your most valuable asset. It will always be important to secure new customers, but businesses…

When I saw the words “Transform Your Business” scrawled across the top of a Mobi direct mail box,…