Last week, Sultan Munadi, an Afghan interpreter, was killed during a conflict in northern Afghanistan that resulted in the release of New York Times reporter Stephan Farrell from Taliban captivity. Munadi had tried to express his and Farrell’s neutrality when they were initially detained by the Taliban months ago. Following this tragedy, I paused this week to think about the role of an interpreter in a much less extreme example — namely, how it relates to e-commerce.

For those of you who have worked with an interpreter, you’ve probably noted that skilled practitioners not only translate the words of the individuals for whom they speak, but also carry the burden of expressing idioms, nuance and emotion in a way that helps convey the meaning of the original speaker. Additionally, interpreters have the responsibility to clarify ambiguous phrases before offering translations that could be false or misleading. Often, it is difficult to provide the most accurate translation and maintain a natural conversational flow. The best interpreters I have worked with serve as a conduit through which a conversation between two people is held that otherwise could not take place.

Likewise, your Web site should be the place where a buyer from any location can have an informative and productive dialogue with your brand or your sales team. The struggle is correctly interpreting the things shoppers are telling you and gathering enough information without disrupting their natural shopping process.

In today’s e-commerce environment, marketers have lost a lot of control over purchase conversations due to social media. When I shop online, I’m rarely influenced by banner ads or paid search — though I do make the odd impulse buy from a triggered e-mail blast I’ve opted into. Most often, I browse with a specific product or need in mind and comparison-shop across several e-commerce sites.

Comparison shopping puts product, price, site navigation, product display, buyer support, product tutorials and consumer reviews all under scrutiny. One way to approach this challenge is to amp up your game on every front. Do you have the content to support all potential buyer questions or concerns? Is this content available in an accessible, appealing way on every channel? The task is daunting to say the least — and the role of interpreting the behavior on your site becomes crucial to prioritizing what to promote and how to structure content and design.

Social shopping, which brings more voices to the din that buyers hear while making decisions, makes it even more important to focus your team on the best ways to interpret shoppers needs and desires in order to translate those behaviors into sales funnel actions on an inviting online shopping hub. l

The Wednesday Stack: ‘Marketing is In Trouble’

“Marketing is in trouble.” Great news with which to start a Wednesday morning.  But Vivek Sharma, founder and… 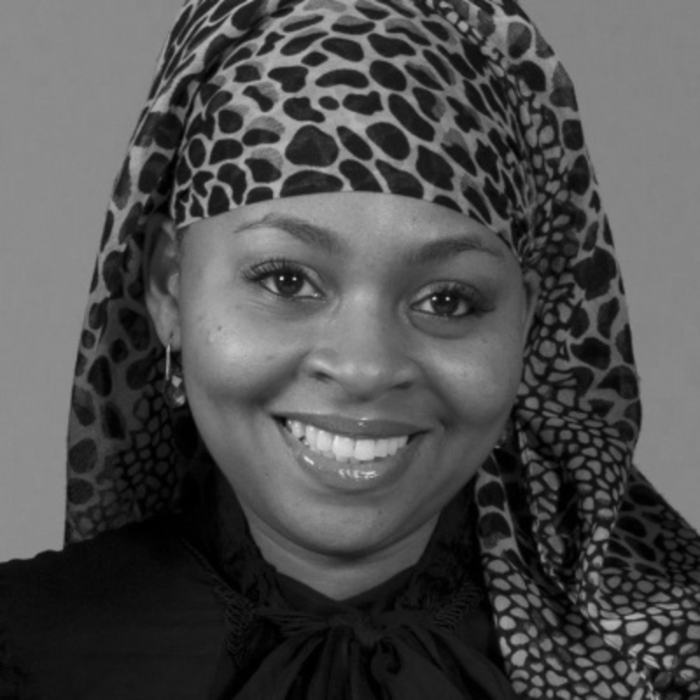 Alia Kemet, U.S. Media Director, IKEA Kemet’s aim is relentless innovation, so she was a proponent of social… 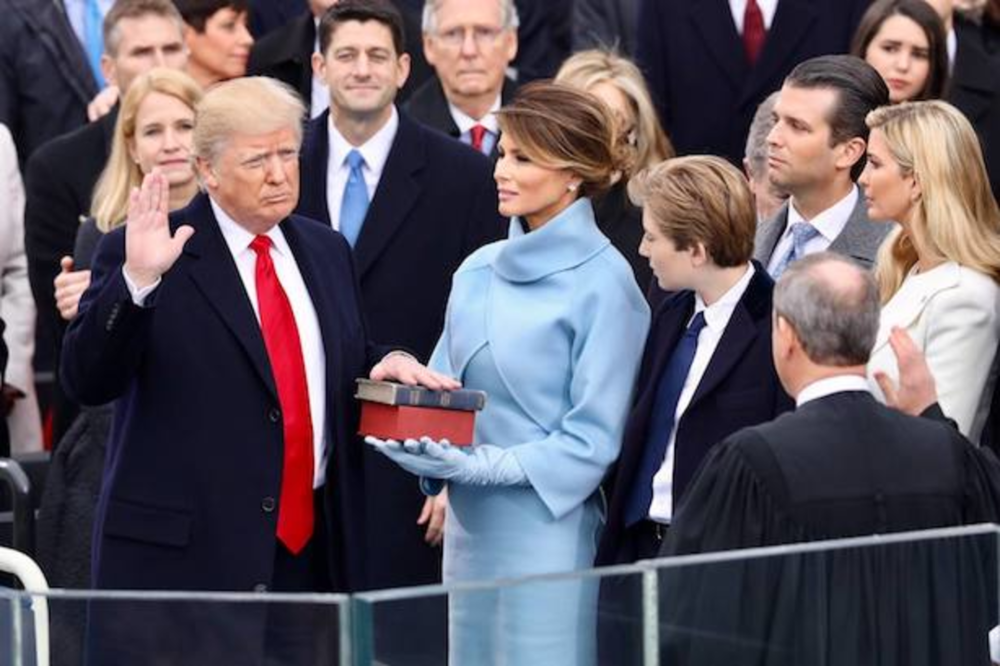 Survey: Election of President Trump Will Not Affect Comms Budgets

Editor’s Note: We collaborated with our colleagues at PRWeek and other Haymarket Media brands on this survey. Our…