Ed Burnettloved lists. He believed in data. He was convinced that if one would only commit to studious analysis of the data, the mysteries of the universe — including the secret to a successful direct marketing cam­paign — would be revealed.

“The numbers will set you free,” he once told me. He had no use whatsoever for “creatives” who disdained statistical analysis as inhibitors of creative expression. “They’ve got it backwards,” he said. “It’s only when you have your brain firmly wrapped around the numbers that you are truly free to test new ideas. Otherwise you’re just groping in the dark. Those people are trapped in their own ignorance.”

That wasn’t exactly what I wanted to hear, considering that at the time, I was one of those people: a young copy­writer. Destined for greatness, I hoped. I read everything David Ogilvy ever wrote, including internal memos and Christmas cards.

Ed had other ideas. “Copywriters are a dime a dozen,” he said, “but a good data marketer is a rarity.” To prove his point, he pulled out some spreadsheets he had compiled over the course of his long career, and he showed me the data: A change in the design of an ad could readily improve response rates by 25%; new ad copy could produce a lift of as much as 50%; a more compelling offer might double (double!) response rates. But the list? The response rate differential between the best performing files in a given campaign and the worst would quite often be a magnitude of 10. In other words, a change in list selection criteria or data segmentation strategy could — and often did — produce a 1,000% increase in response.

“So,” he said with a grin of conviction, “you can see why I say it is better to send a poor mailing to a good list than a good mailing to the wrong list.” With that, my career in data was launched. I’ve never looked back.

Ed was not an easy boss. He was challenging and impatient and hard to please. (As his partner and No. 1 employee, it fell to me to smooth out all the ruffled feath­ers he left in his wake — among both the other employees we brought on over the years and clients.)

Ed was smart and he considered any problem posed to him to be an opportunity to test the limits of his own brainpower.

Continuation mailings almost never perform as well as the test mailing to the same file. For many years, the conventional wisdom was data compilers and owners would stack test samples with their best names to improve their odds of getting a continuation. But Ed wasn’t buying that. It happened even on the files that we compiled, and he knew we weren’t stacking the deck.

One morning, he came into the office, looking like he had been up all night. “I figured it out,“ he proclaimed, and then laid out his case — based on reams of data analysis — that because we usually only continued with two or three files out of every 10 that we had tested, those test samples, for one reason or another, tended to outperform the mean. Of course, when we mailed the continuation, the response rates would almost always revert back to the mean.

Back in those early days of data marketing, it was a break­through — one of many that can be attributed to Ed.

Donn Rappaport is chairman of ALC and chairman and CEO of Zumbox.

This week Google revealed its Priority Inbox. It’s great in theory, but it’s based on algorithms having to… 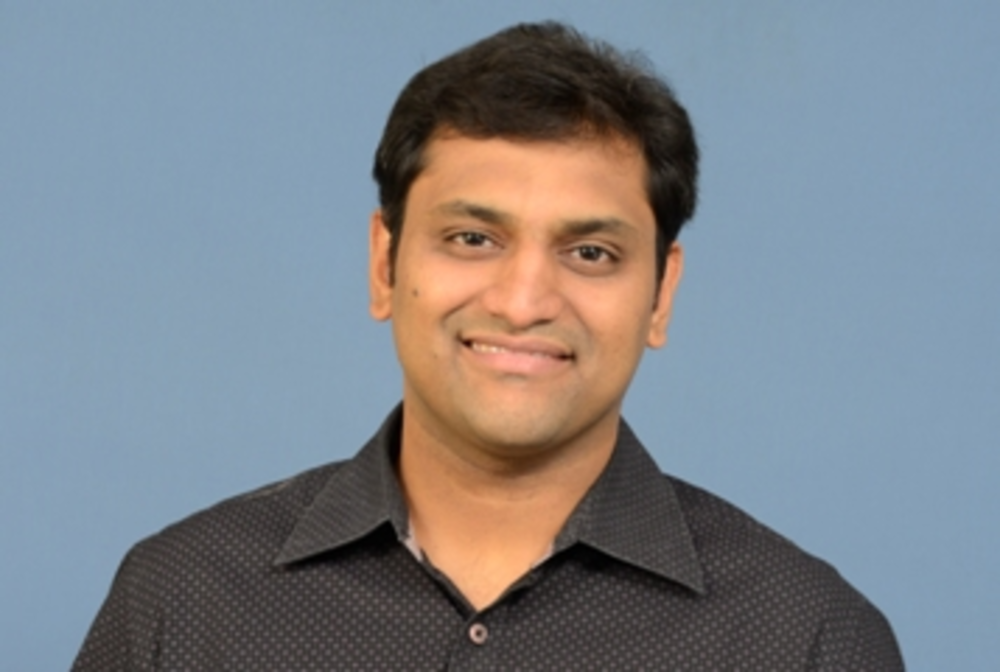 What are your biggest opportunities & challenges in mobile advertising for next 12-24 months? Big brands such as…