“We like to focus on customers who are interested in the virality of their content.” That’s what Roxanne Gibert, CEO and co-founder of Echorank told me, and you could hear the emphasis on the term “virality.”

Viral content is the differentiator for the San Francisco-based start-up. “One of the main differences between Echorank and other platforms,” Gibert said, “is that we like to focus on the viral growth of organic social media content.” While there are many ways to track whether users are engaging directly with your content–impressions, likes, favorites, shares, click-throughs–and many platforms which will help you do that at scale, Echorank helps you see how your content is performing beyond your immediate audience or circle of followers.

“The way we see these social channels,” she continued, “is as a tool for marketers to use to bring new customers in; to reach outside the network.” Many businesses have social media engagement figured out: how to reach and retain existing customers. Acquisition is the key part which has been missing, Gibert said; although she also said, “We can measure ‘conversion’ of content in terms of any actions you might wish to define.”

Echorank functions as a publishing tool, but will track not only content published via the platform, but content from a any source which appears on Twitter or Facebook (there are plans for Instagram). Clients can also register domain names with Echorank, allowing it to track content performance originating with websites or blogs. What’s more, you can see how content from competitors is faring. “One of our key features,” said Gibert, “is that you can immediately see where you rank against your competition.” Echorank provides industry categories and sub-categories to enable comparisons, but users can also create customized landscapes–who they think their competition should be.

The value of identifying, tracking, and scoring virality (the platform offers an “Echoscore”) is clear, but what about creating viral content in the first place? Echorank itself isn’t a creative platform. What it can do, Gibert told me, is generate content recommendations by allowing users “to deconstruct viral conversations in their space.” To do this, Echorank pulls the most viral keywords and hashtags,and also identifies the social influencers responsible for the virality. “Benchmarking,” she said, “gives (customers) a sense of what’s possible in their space, what’s actually working.”

The platform is focused on serving brands and agencies in the B2C space, but Gibert believes the same approach would work for B2B. The difficulty lies in finding the right channels. She thinks it would be “extremely valuable” to apply the approach to LinkedIn, for example, but the necessary APIs aren’t available. 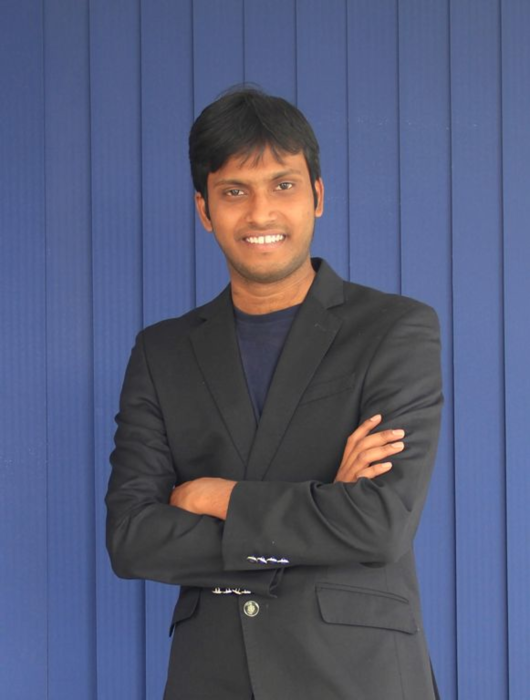 The Impact of AI: Ravi Dodda of MoEngage 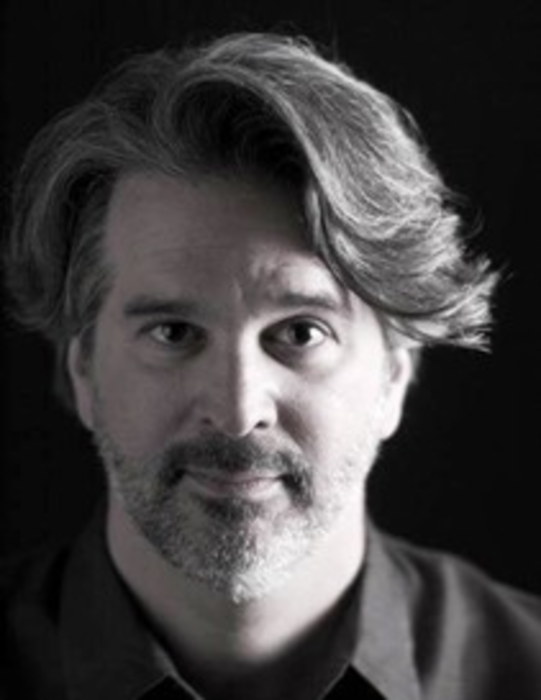 Today’s companies have a variety of tools at their fingertips to determine customer leads and qualified prospects, including…

What GDPR Means for U.S. Brands

If you work with data, or if data is important to your brand, you’ve no doubt heard about…