For a B2B/B2C conversational marketing and sales platform like Drift, what better way to engage with current and prospective customers than to hold a big conversation with a portfolio of successful entrepreneurs in a circus tent? Well, not really a tent, but under the dramatic dome of the Blue Hills Bank Pavilion on Boston’s waterfront.

That was the sun-drenched setting for the rapidly growing eastern outpost of Drift’s Hypergrowth conference, held one day before Hubspot’s Inbound kicks off. By merest coincidence, there’s a Hypergrowth West coming up in San Francisco, one day before Dreamforce.

And on a day when Nike was firmly in the news, we heard from Casey Neistat, the engagement video guru, well-known for his work on the Nike Make it Count campaign — doubling down on the increasingly clear message that brands have to share content “people actually want to see.” But in addition to Neistat’s video presentation, George Foreman III telling us to develop a fighter mentality, and Molly Graham (who helped build Facebook) discussing the anxieties of start-ups, Drift had a strong B2B product message, announcing some eye-catching partnerships and a series of platform enhancements.

The first is with ABM leader Demandbase. “They’re going to be our exclusive launch partner for Conversational Advertising, because they have an account based advertising product. Think how cool those two things will be together: if you’re running account based ads, drive them to these conversational landing pages,” Dave Gerhardt, VP of marketing, Drift said.

Finally, Drift is announcing a strategic alliance with Marketo (integration already exists). “Drift will be the exclusive alliance partner for chat for Marketo customers, so we’ll be the tool they recommend.” Marketo is a leading marketing automation tool for the enterprise, said Gerhardt, and we’ve seen conversational marketing become an important channel for the enterprise where the sales cycle is longer. “A partnership between Drift and Marketo makes a ton of sense.”

That was the news as the sun set over the seaport, and it’s a lot to digest. In a release, Drift founder and CEO David Cancel said: ” At Drift, everything we’re doing is about removing friction, shortening the sales cycle, and connecting business with the customers who are interested right now.” And that’s as true of B2B customers engaged in high-cost, considered transactions, as B2C customers looking for a quick fix from a chatbot. 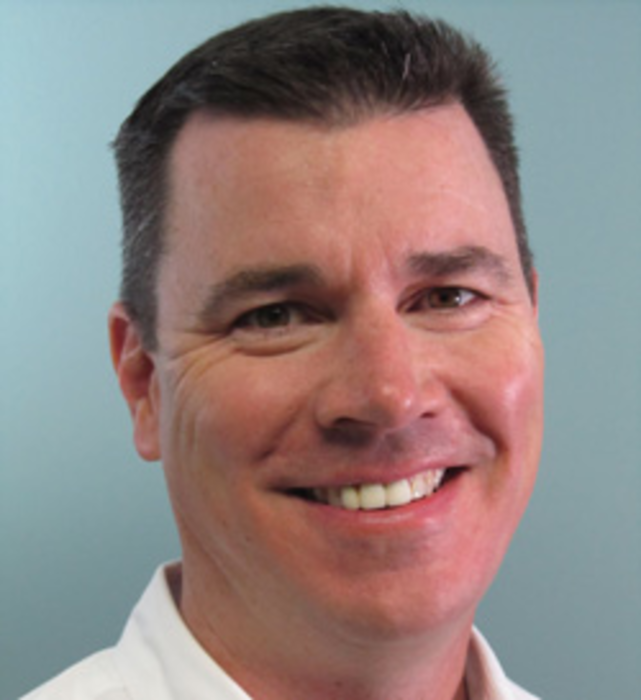 In a time where the pressure to “blast the list” continues to mount, direct marketers must remember that…

Marriage of marketing and tech

Are your marketing teams sitting together? Are they located on the same floor as the technologists? Are the…