Unlike many other retail categories, children’s apparel has not been hit as hard by the recession as clothing sectors targeting adults. After all, buying clothing for growing little ones is not a luxury purchase — so unless a parent wants to outfi t their child in a burlap sack, they still must buy clothing for their kids, though they may be more cost-conscious about their purchases.

Clark McNaught, SVP of children’s apparel at JCPenney, agrees that the category is competitive and that consumers will be looking for more value with their purchases.

“With the four largest US market share owners in kids apparel – Wal-Mart, Target, JCPenney, and Kohls – there is a lot of price-based competition,” he says. “Most major retailers are starting to focus more on value as a differentiator.”

Infant and toddler apparel, however, saw about a 5% decrease in the first two months of 2009 compared to the same time period last year.

“Moms tend to be very thoughtful when purchasing their kids’ clothing, and they also tend to

be very loyal,” he says.

There are many Web sites and blogs that have information targeted to moms, especially younger moms, and Kaskade says marketers should engage moms on such sites. “Just… leaving a response to an article or blog post there with our information, has been really successful for us,” he says, adding that once consumers get to the site, many become repeat customers.

Having a presence on social media and entertainment sites that are targeted towards kids might be the most important way brands and marketers of children’s apparel can stand out, says Mike Howard, co-founder and COO of teen-centered online magazine and social network site Kiwibox. “You can’t just show a banner ad and shove it into their face,” he explains.

Instead, brands can more successfully engage a child or teen audience on social media and other sites through methods such as creating interactive games and online video. Further, licensed apparel is another good way to engage a teen audience. For example, kids are eager to snatch up most apparel tied in with the popular High

He says Kmart was very effective in doing this during a back-to-school campaign last fall. As one aspect of the campaign, Kiwibox created a High School Musical microsite for Kmart that featured such interactive features as games and contests.

Howard also believes that more affordable clothing retailers like Kmart are smart to engage the teen audience during these economic times.

“The recession is the one thing on everybody’s mind,” he says. “These brands provide a good product, but at a low price point. And people who used to purchase at a higher-end store, like a Banana Republic, a lot of them are floating down into the mid-tier range. These guys are thinking ahead, and looking to reach the teen audience.”

One children’s brand that received intense publicity over the past few months was J. Crew, whose kids line received a brief boost in sales in January, when Sasha and Malia Obama were seen outfitted in the label’s apparel during the presidential inauguration. But J. Crew, which also sells men’s and women’s apparel, still posted a $13.5 million loss in the fiscal, fourth quarter, and in February, it announced plans to eliminate 10% of its workforce.

“[Children’s apparel] is very competitive, you have to keep engaging people in new and interesting ways,” Howard points out.

The marketplace is even more competitive for clothes targeted to very young children, such as infants and toddlers, because they outgrow clothes more quickly and parents must be constantly on the hunt for new apparel, says Albert DiPadova, co-founder of infant clothing company Due Maternity.

He says the challenge for his company and others like it is constantly finding new customers since babies outgrow infant clothes relatively quickly.

“You’re lucky if a customer shops with you more than once, there aren’t many repeat customers,” he says of the infant apparel industry. He says about 80% of the site’s traffic is new mothers, which means it’s a constant struggle to find customers.

Due Maternity has boutique retail stores in five locations across the US, but does much of its business online, which he says it the best way for brands and marketers to reach these customers — whether it be one of the many Web sites with information targeted to young mothers or even new mom social networking sites.

Despite the recession, the customers for children’s apparel are out there, as the NDP numbers indicate, and Kaskade said it’s a matter of finding them and offering them good value. “It comes down to guerilla marketing,” he says.

Kmart launched a back-to-school clothing campaign last fall on Kiwibox.com, an online teen-centered magazine, tied into the release of the highly popular High School Musical 3 DVD. Kiwibox created a campaign microsite that included games users could play to win prizes, such as a memory game where players had to turn over cards with images on them and match the image where they had seen it on another card. “The images were things like a character from High School Musical, or the Kmart logo, so it reinforced the brand, but in a fun way,” says Mike Howard, co-founder and COO of Kiwibox. Other interactive elements of the campaign included trivia contests on the site and online video. The Web site also does monthly photo shoots and, during Kmart’s campaign, the models wore the brand’s apparel.

GreenEdge Kids, an organic clothing retailer, launched an e-mail campaign late last year to make its customer base aware of gift package specials for the Thanksgiving and Christmas seasons. The campaign targeted 85,000 socially conscious moms with children age two to 12 with a household income of greater than $100,000 per year, says

Jim Kaskade, co-founder of Green Edge Kids. The e-mails were sent three times to their target audience during October of 2008. Kaskade reports the campaign saw high click-through and open rates. 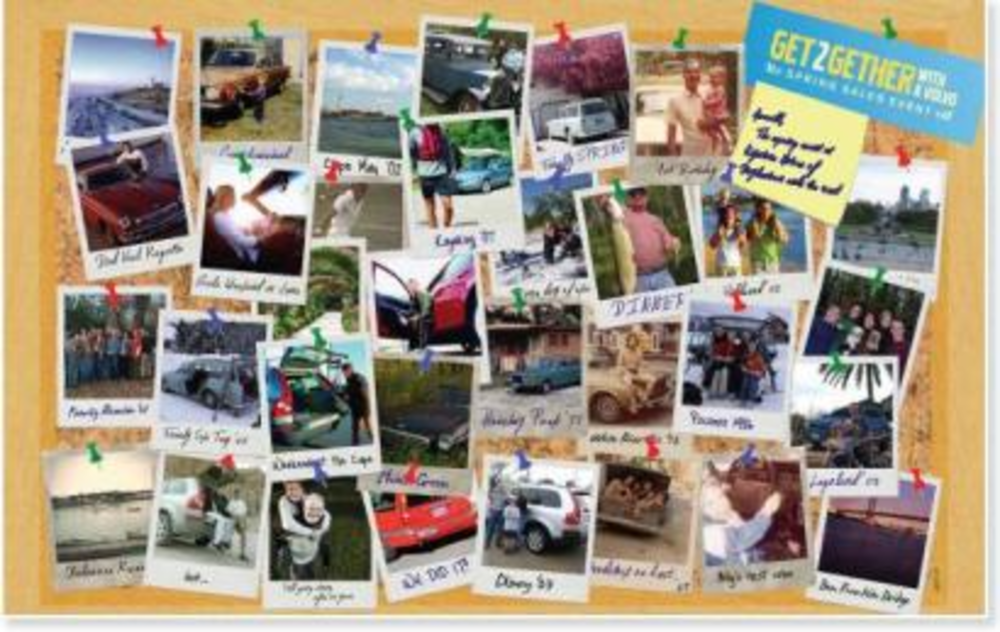 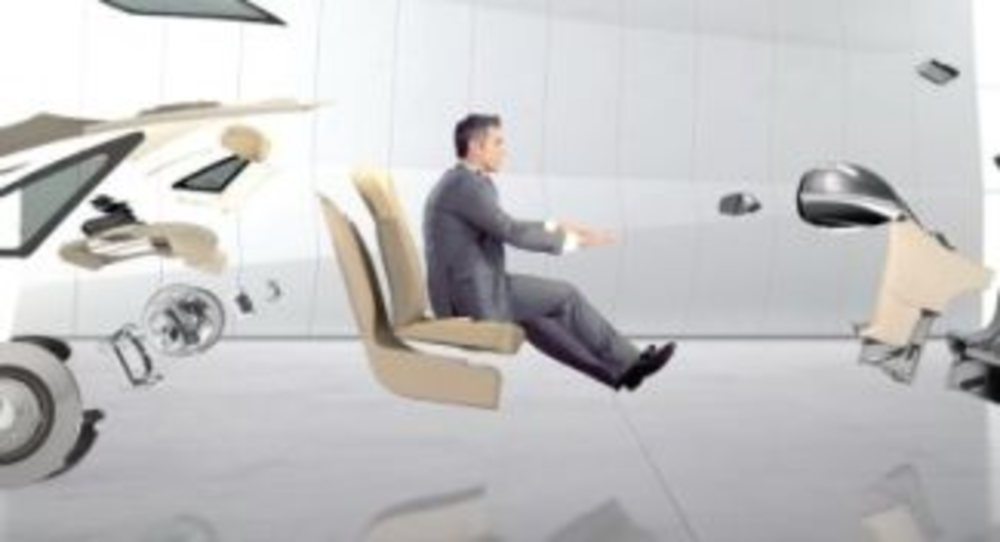 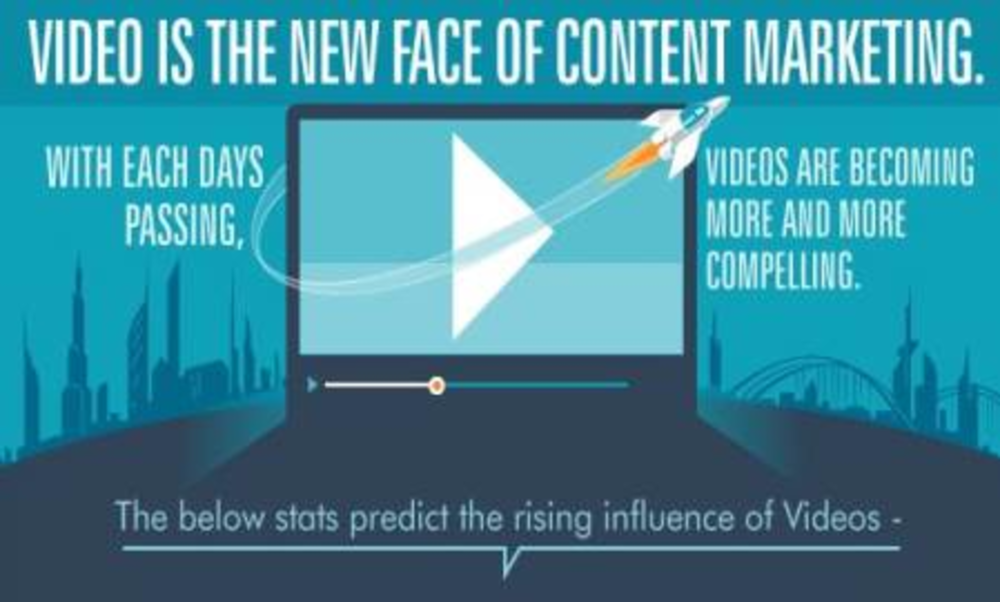 Infographic: Video is the new face of content marketing