DotComGuy, a.k.a. Mitch Maddox, is alive and well, in case you're wondering. Maddox is the e-commerce evangelist who locked himself in a Dallas townhouse for a year on Jan. 1 to illustrate the merits of living solely off Internet purchases.

However, his Web site, DotComGuy.com, is going through an identity crisis. It has earned a substantial following, with 80,000 registered users and an average user session of 24 minutes. People are tuning in for the live, 24-hour Webcast as well as his e-commerce tutorials and occasional minor celebrity appearances.

The company has realized that it needs to create a sustainable business model mirroring the problems that many larger sites have faced of late.

“We’re moving from a publicity stunt into a business. When we started off, it was more about doing it and finding a way to pay for it. Well, now we’ve got an audience, so it’s about ‘what kind of product are we going to give them?'” said Len Critcher, president, DotComGuy Inc., Dallas.

It’s an ironic situation, said Irwin Barkan, chairman of e-BuyersGuide.com, a market research firm in Burlington, MA. “This guy probably started out as [a] joke and realized he might make money, and there are plenty of sites out there that thought they had a profitable business model and never figured out how to make money.”

Company executives are currently juggling ideas about what business model DotComGuy.com will embrace. They are leaning toward turning the site into an entertainment portal as well as a community in which users can rate Web sites. “It’s a great place for research where consumers can ultimately come find some kind of seal of approval for Web sites. We want to be a combination of BizRate.com and MySimon.com,” said Critcher. “It’s all in the works.”

The site is likely to run into the pitfalls that many of the more traditional companies have run into, “especially since those [types of offerings] are already being done by companies that spent millions of dollars,” said Barkan.

“On other hand, the site has the publicity stunt which has people’s attention. Maybe he can capitalize on it,” said Barkan.

That seems to be the plan, since there is a DotComGuy comic strip coming out this month. Also, Maddox is making appearances on morning shows across the country — via satellite, of course.

The site, which will receive a redesign by the end of the month, has been building up its database of e-mail addresses from its 80,000 registered users and other fans. It will leverage these names when it shifts gears.

As for what happens Dec. 31 when Maddox gets his walking papers, Critcher said, “Who knows? We may have another DotComGuy or a DotComGal. We’re not ruling anything out.” 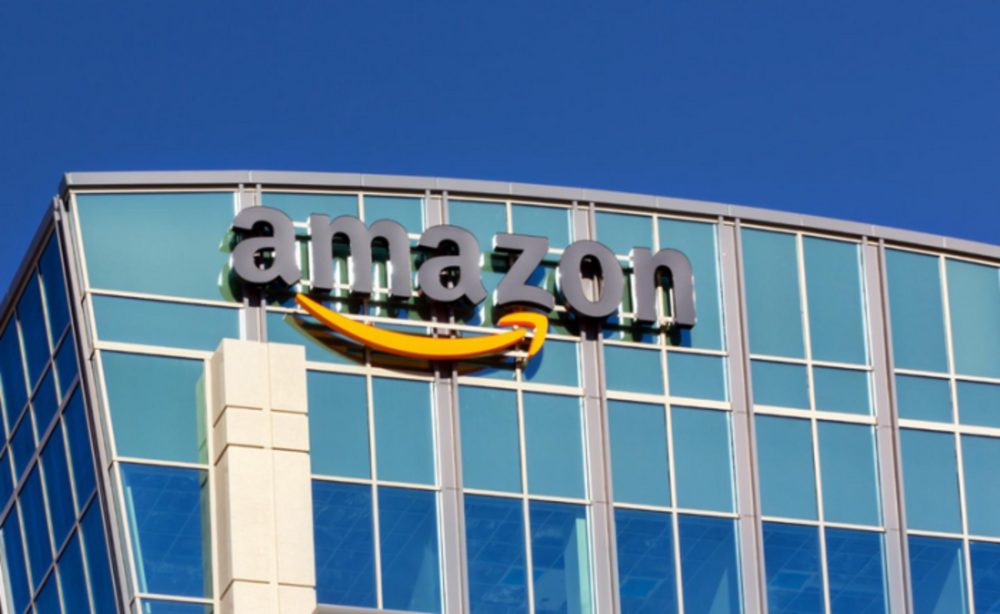 It’s almost like the U.S. Treasury licensing the dollar to foreign countries. Amazon yesterday announced it would make…