Last week, British Airways received plenty of press for its cool, digital billboard that shows a child pointing to the sky whenever a BA flight passes overhead. Domino’s Pizza decided to spoof the billboard with one of its own.

The original British Airways billboard displayed real-time information for every flight the passed over it, and centered the social media campaign around the #LookUp hashtag.

Domino’s did pretty much the same thing, but flipped the hashtag to #LookDown so that the child now pointed below at the presence of a Domino’s pizza on its way to being delivered. Much like the original, it also displayed real-time info, except it was about the type of pizza, and who it was being delivered too.

Here’s what Nick Dutch, head of Domino’s digital in the UK said about the campaign in a press release:

The campaign is a fantastic chance for Domino’s Pizza to recapture the fun and passion that’s at the core of everything we do. I’m delighted with the results and think people will really respond to the light hearted humour at the heart of this creative idea

Database marketing services provider BeNow said yesterday that it was selected by Atkins Nutritionals Inc., creator of the…

Electronics retailer 800.com Inc. on Friday said that it has signed Nikon, Pentax, Minolta and Toshiba to its… 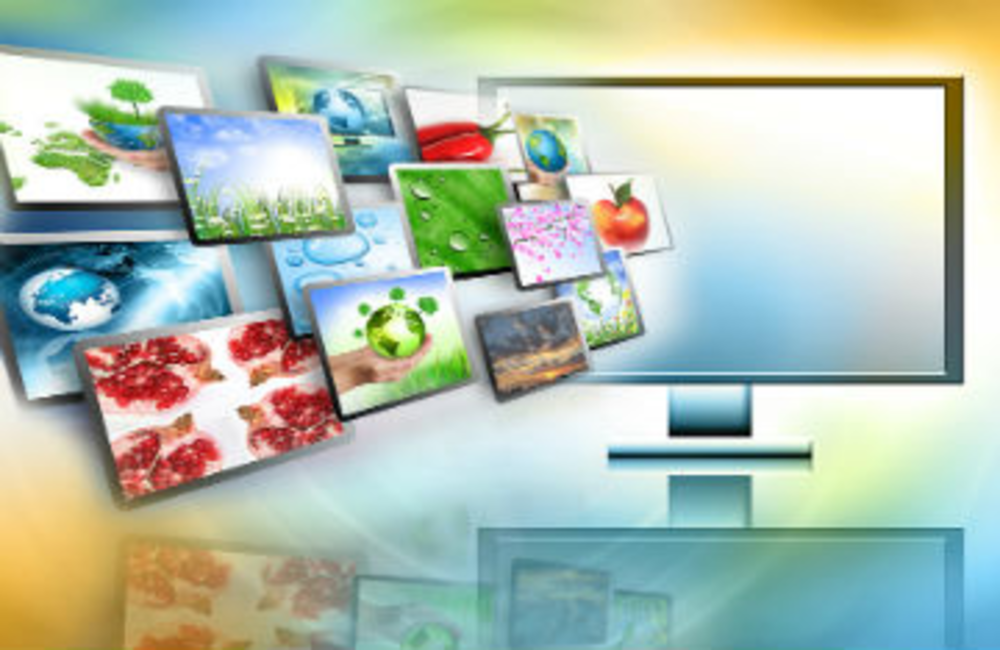 B2B marketers can wage as heady a battle as any in the B2C world. Continuing the classic broadcast…